This article is more than ten years old and was last updated in August 2017. 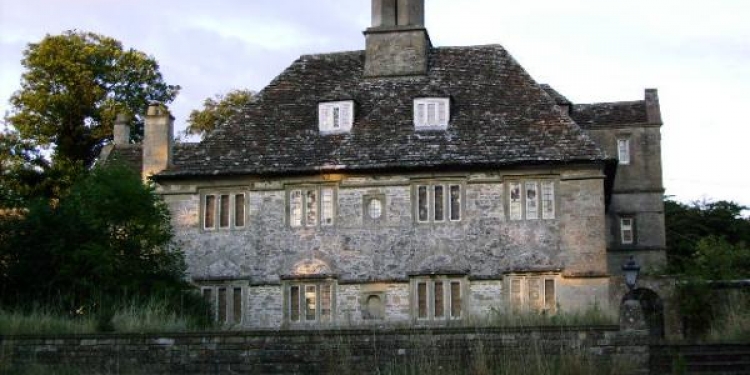 The military site which sits directly on top of a network of secret tunnels in Corsham has been dubbed Britain's Area 51 by UFO investigators since the mid-90s.
Located South-East of Bath, RAF Rudloe Manor has been home to many government departments since wartime Britain, these include the No. 1 and 6 Signals Units, Detachment of 1001 Signals Unit, (CDCN) Controller Defence Communications Network, Bristol University Air Squadron and the headquarters of the Provost and Security Services (UK).
In August 2010 the Ministry of Defence released a set of documents under the Freedom of Information Act which confirmed Rudloe Manor's involvement in the UK's UFO reporting mechanic.
Up until the early part of 1992 the Flying Complaints Flight (FCF) which was part of the Provost and Security Services based in Corsham, was the central co-ordination point for reports of UFOs made to RAF stations around the country by members of the public and service personnel.
Rudloe Manor's role was to record details of UFO reports and pass them on to the Secretariat (Air Staff) 2 in Whitehall where the reports where then checked for evidence that the UK Air Defence Region might have been compromised by hostile activity. Sec(AS)2 weren't concerned by extra terrestrial threats, their worry was foreign military presence in UK airspace.
As soon as the reports were cleared of any security risk they ceased to be of interested to Sec(AS)2 and were filed away.
In the mid-90s rumours circulating within the UFO research community speculated that the government were storing UFOs in Corsham and working with aliens to achieve mind-altering technologies. The Ministry of Defence commented on these claims at the time stating that they were "not aware of any evidence which might substantiate claims" that alien craft or life forms have been visiting Earth.
They added that RAF Rudloe is "constantly misrepresented and exaggerated by UFO enthusiasts and the media," in 1992 FCF at Rudloe ceased its role as a co-ordinating hub and flying complaints were passed directly to Whitehall.
Tags:
undergroundunexplainedufosurbex