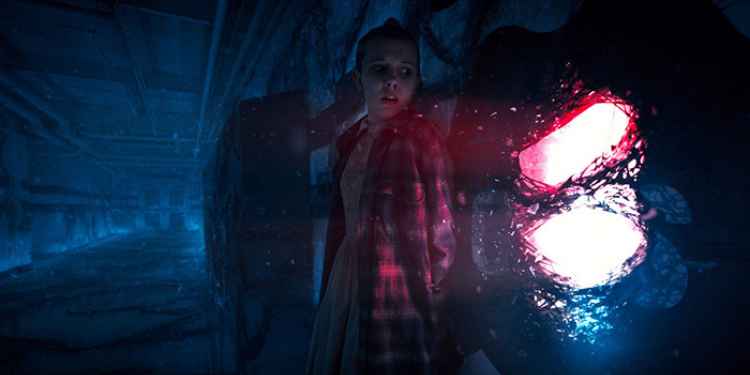 With the third season of the smash Netflix show Stranger Things streaming this week, we've all be left worrying once again if there is really a chance that some terrifying beast could slip through from another reality into our own.
In Stranger Things a gang of kids in the town of Hawkins are fighting a constant battle against a dark and dangerous alternative dimension that they call the "Upside Down."
Although it sounds like science fiction, scientists in the US have built a device that they hope could open a portal into a parallel world. A concept that conjures up images of the opening scene of the third season of the Duffer Brothers' supernatural series. 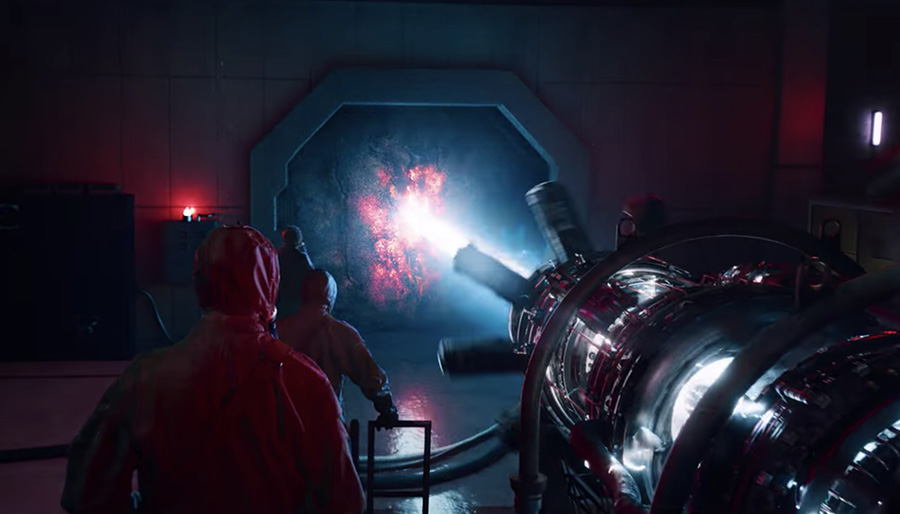 The real world experiments are being carried out by a team of researchers at the Oak Ridge National Laboratory in eastern Tennessee. They say the equipment they've built could "totally change the game". Their hope is that the device will show us a world identical to ours.
The experiment's lead researcher, Leah Broussard, told NBC, "this is a pretty straightforward experiment that we cobbled together with parts we found lying around, using equipment and resources we already had available at Oak Ridge."
Although the physicist admits that the experiment sounds "pretty wacky," they're planning to start tests this summer, which will involve firing a beam of subatomic particles down a 15-meter-long tunnel, passing a powerful magnet as they do. The beam will then hit an impenetrable wall, but if it goes according to plan the particles will reappear the other side of the wall and hit a detector, revealing a mirror image of themselves.
In Stranger Things the portal into the Upside Down was opened accidentally by Eleven during the early experiments she was involved with at Hawkins Lab.
The Upside Down plays a more significant role the second season than in the first, the black vine like tentacles spewing out and spreading from the gate at Hawkins Lab were worming their way under the town which means it's even easier for the characters to find themselves in the Upside Down, as Hopper found when digging in a pumpkin patch.
Eventually Eleven was able to use her powers to seal the gate leading to this dangerous realm, but in the third season we learn that a team of Russian scientists are working in secret to try to re-open the gate.
Read our complete list of music in Stranger Things 3, test your knowledge with our Stranger Things 3 quizzes, and get even more from Hawkins in our Stranger Things Episode Guides...