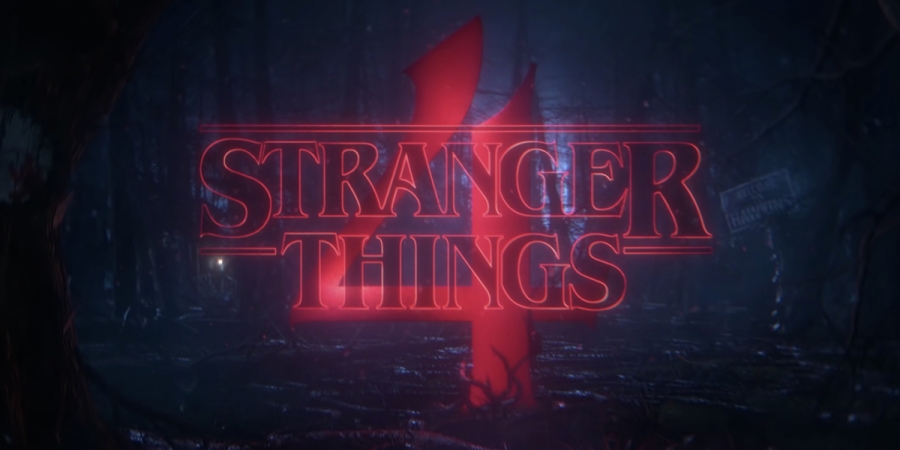 Photo: youtube.com
'Stranger Things' creators The Duffer brothers have teased that the upcoming fourth season of the hit Netflix supernatural series may not be the last we will see of the show.
Even before the third season was officially announced by Netflix, the show's creators not only hinted that a third will happen, but also a fourth season. Speaking to Vulture in 2017, Ross Duffer said, "we're thinking it will be a four-season thing and then out."
But now it seems that Ross and Matt may have changed their minds about the show's four-season future. In a recent interview with The Hollywood Reporter, Ross said, "season four won't be the end. We know what the end is, and we know when it is."
With production on hold due to the pandemic, the pair have had more time to plan. Matt said, "we've had a lot more time to work on the scripts. For the first time, we have all the scripts written and we're able to look at it as a whole piece and make adjustments."
Whether this means a fifth season or perhaps a one-off feature length finale, only time will tell.
Although there's not yet an exact date for the fourth season, we were expecting its release this year - the first two seasons were released around Halloween, the last series landed on the streaming platform on July 4 last year.
However, we're not looking at a July, or even October release for season four as the production has been delayed due to the global COVID-19 crisis, so a 2021 release is now looking more likely.
A teaser trailer for the upcoming fourth season dropped on Valentine's Day with the caption "from Russia with love..." and revealed that one of the show's best-loved characters did not die in the previous season as we were led to believe.
Jim Hopper has been protecting the town of Hawkins since the very first episode of season one, but sadly, it looked like he may have met his maker in the season three finale. However, the new teaser trailer has confirmed what fans had hoped all along.

Little is known about the new season at this time. The story was wrapped up nicely at the end of the third season and the gang went their own separate ways, but you can be sure that there's still something lurking in the Upside Down that will bring the brave kids back together for another adventure, but the question is... where will that adventure take place?
An earlier trailer for the fourth season included the strap line "we're not in Hawkins anymore." This 'Wizard Of Oz' reference implies that 'Stranger Things' is making the expected move to setting the next season outside of Hawkins.
If you can't wait for season four to land on Netflix, then check out our suggestions of what to watch after 'Stranger Things' and keep an eye on the latest news on Stranger Things season four here.