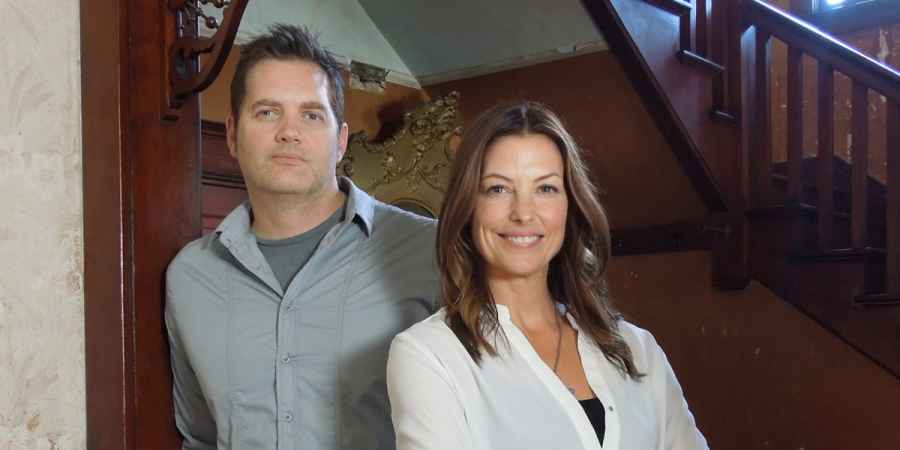 Discovery+ has announced that a second season of 'UFO Witness' is on its way as Ben Hansen Melissa Tittl investigate official government documents and remarkable new evidence now coming to light.
No date for the upcoming season has been announced, but it's been confirmed that eight new episode will stream globally on Discovery+, while the first season premiers for US viewers on the Travel Channel this month.
Since the US government released information on its decades of evidence on Unidentified Aerial Phenomenon (UAP) earlier this year, reports of sightings and accounts have only increased.
UFO expert and former federal criminal investigator Ben Hansen is joining forces with UFO researcher and journalist Melissa Tittl to uncover the dark secrets surrounding the unidentifiable objects in our skies. Season two of 'UFO Witness' has been green-lit for eight new one-hour episodes to stream on Discovery+.
"With UFO evidence piling up, more people believe that we are not alone," said Matthew Butler, general manager, Travel Channel & Paranormal Streaming Content. "With new government material to explore and more first-person accounts coming to light, we can't wait to get Ben and Melissa back into the field to dig deeper into this other world."
Additionally, season one of 'UFO Witness' premieres on the US Travel Channel on Monday, November 15.
In the first season, which is available to watch in full now on Discovery+, UFO expert and former federal criminal investigator​​ Ben Hansen is on a mission to uncover the truth behind the country's most shocking and infamous UFO sightings.
With unprecedented access to the archives of Dr. J. Allen Hynek, the chief scientific consultant of Project Bluebook, which contained over 10,000 case files, Hansen believes the answers to UFOs in America are hidden in the cases of the past. Aiding Hansen on his quest is Jennie Zeidman, the last surviving operative of Project Bluebook, and Mark O’Connell, an accomplished UFO investigator and former confidant of Dr. Hynek. Together, they will uncover the secrets of the past to shed new light on today's freshest UFO encounters.
'UFO Witness' is produced by Anomaly Entertainment for Discovery+. For Anomaly Entertainment, the executive producers are Michael Sorensen, Matthew Kelly and Andrew Nock. For Discovery+, the executive producer is Cecile Bouchardeau Weiland.

More Showing On Discovery+ View All 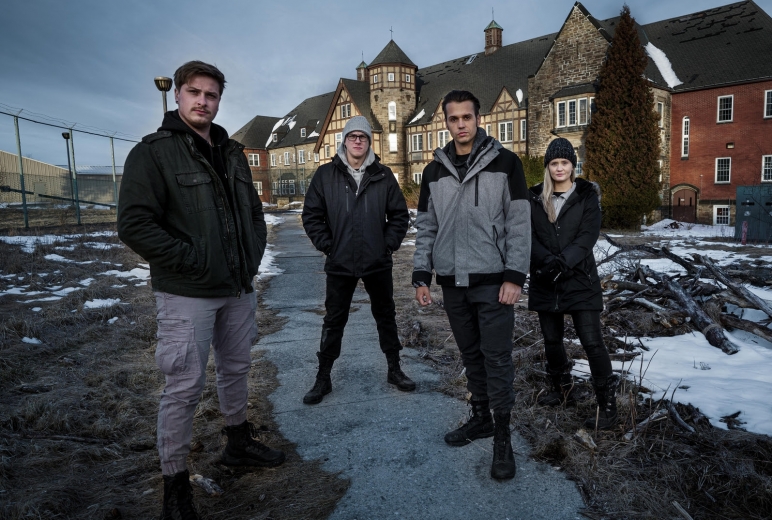