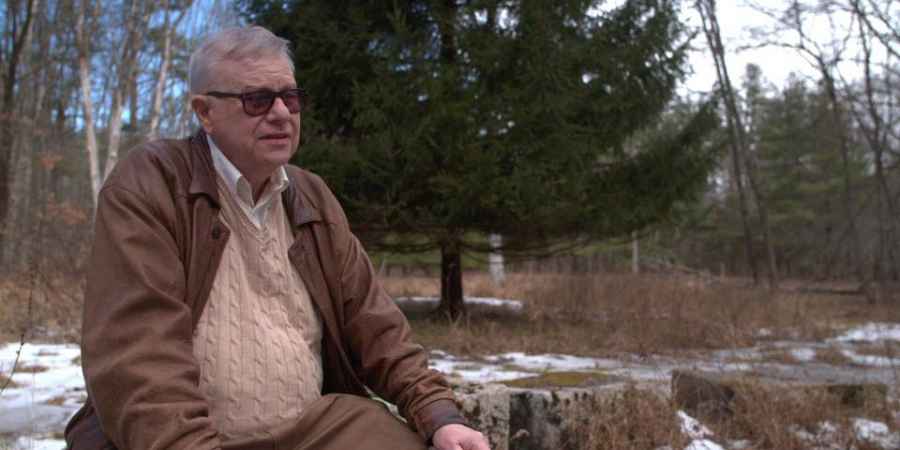 Photo: © Discovery+
Best-selling author Whitley Strieber's terrifying new documentary, 'Shock Docs: The Visitors' will reveals the horrors of alien abduction when it lands on the Travel channel and on Discovery+ next month.
"They are here," said Whitley Strieber while under hypnosis to uncover why he was having horrible pain and dreams. These simple words set off an exploration of one of the most fascinating and frightening real stories of alien abduction ever recorded. The latest installment of the hit franchise from Travel Channel in America is 'Shock Docs: The Visitors' premiering on September on Travel Channel and streaming on Discovery+.
In 1985, while spending Christmas at his family's cabin, New York Times best-selling author Whitley Strieber had a terrifying encounter with "visitors" not of this world. He went on to tell his harrowing tale of abduction, experimentation and mind control in the book "Communion" (and later the film starring Christopher Walken), which depicted the alien he encountered on the cover. After Strieber's story swept the globe, he received hundreds of thousands of letters from readers who had similar encounters, convincing Strieber that we are not alone.
Little did Strieber know his journey into the unknown was far from over. Over the decades, rare interviews under hypnosis detail how beings subjected him to disturbing experiments, recurring encounters and visions from beyond the grave. Rare video shows a surgeon attempting to remove an alien device implanted behind Strieber's ear.
For the first time in nearly 40 years, Strieber agrees to return to the cabin and the stone circle that marks the spot of his first abduction, while investigative journalist Melissa Tittl and UFO researcher Jeff Belanger conduct a paranormal investigation. Could this property still be a portal to an alien world, or is there something about Strieber himself that remains a beacon to the visitors?
Ultimately, Strieber and the team attempt to crack the mystery that still swirls today. Why are these entities visiting us? Do they come with a warning? And what does this world have to do with the next?
Check out Discovery+ on Instagram, Facebook and Twitter and #TheVisitors for additional content and updates. 'Shock Docs: The Visitors' is produced by Anomaly Entertainment.