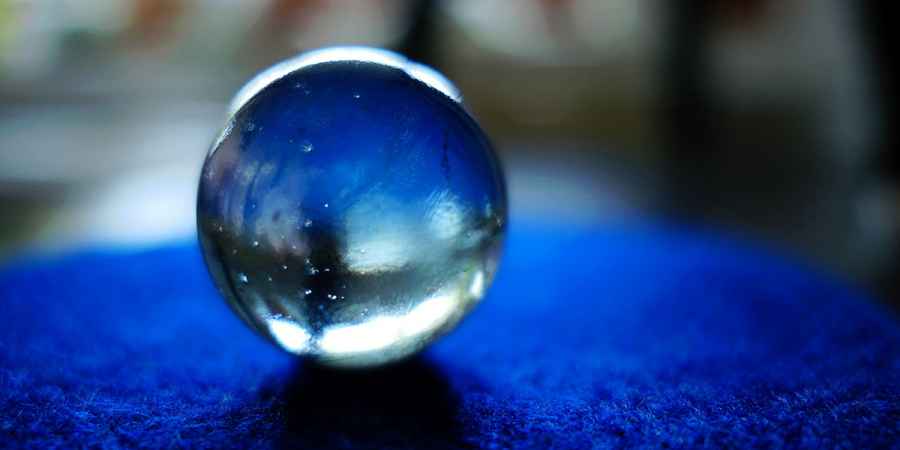 Photo: pixabay.com
Psychic predictions are often made but can be disbelieved by others - or even by the psychics themselves. This is because psychic revelations rarely present themselves as a fully formed picture of what will happen. A psychic will see parts of the prediction in dreams or visions and may not be fully aware of what they are looking at or understand the implications of what they are seeing. There are occasions, however, where a psychic can see enough of the picture to give an accurate reading of an event that will happen in the future. Here are six times a psychic has been spot on.
Once you have been amazed and astounded by the accuracy of these psychic predictions why not get one of your own? There are lots of online psychics; read this AskNow Review to see what other services you can try.

Nostradamus is thought to be one of the most accurate psychics ever. He wrote his first book in 1555 and predicted the death of Henry II of England. He knew that he would die in battle and even managed to predict his battle wounds accurately. He predicted 'the fire of 66' over one hundred years before the Great Fire of London in 1666. He is also believed to have predicted the French Revolution and the rise of Napoleon, the assassination of John F Kennedy, and the terrorist attack on the World Trade Centre on 9/11. There are many other predictions that Nostradamus is believed to have got right. which is probably why he is still remembered as being the most famous psychic ever over 500 years after his death.

William Thomas Stead was a writer and a psychic. He wrote a work of fiction in 1886 about the tragedy of a ship that sank without enough lifeboats on board. In the editor's note, Stead wrote that the fictitious account was something that he thought could really happen if ships continued to be put to sea without ensuring they carried enough lifeboats. In the 1890s, Stead wrote another piece of fiction about a ship that hit an iceberg and sank in the Atlantic Ocean.
Fiction turned into reality in 1912 when The Titanic hit an iceberg in the Atlantic and the lack of lifeboats resulted in 1,500 deaths. In a final ironic twist, Stead was one of the passengers on board the ship and died in the tragedy. 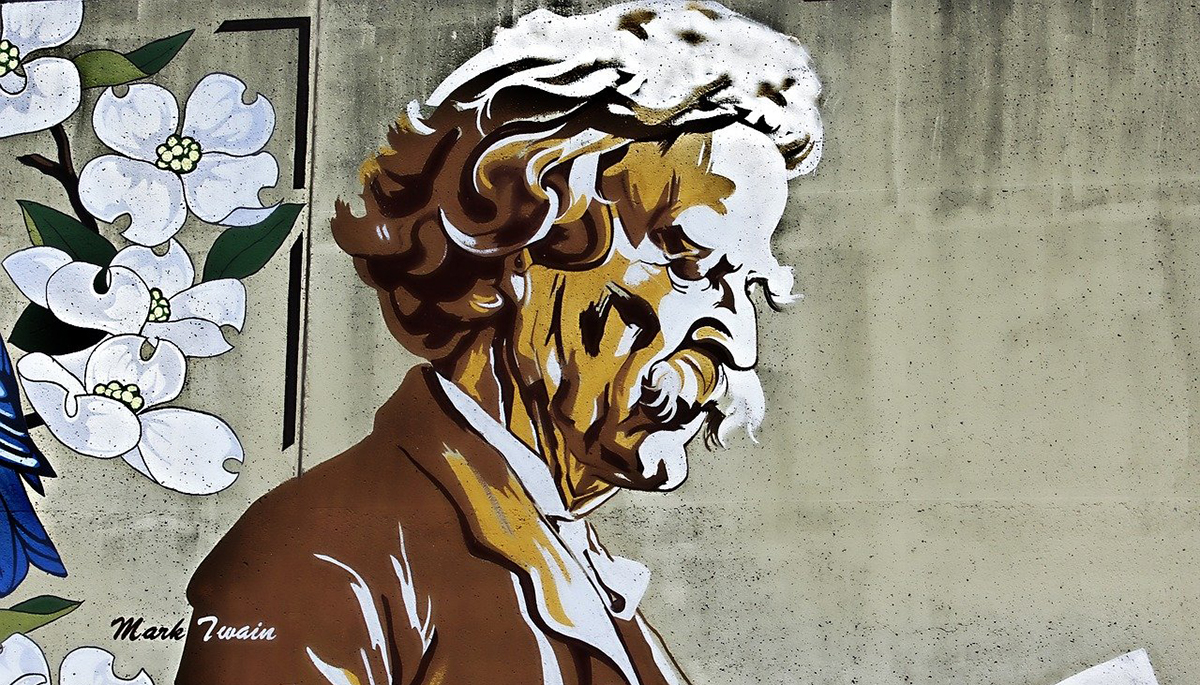 Mark Twain was born during the 1835 appearance of Halley's comet. He went on to write the best-selling novels 'Huckleberry Finn' and 'The Adventures of Tom Sawyer'. Twain predicted that he would die when Halley's comet appeared again. In 1910, the comet did appear in the sky again. Mark Twain had a heart attack and died the very next day.

Jeane Dixon was a famous psychic in the mid-20th century. She was so popular that she was hired as one of the astrologers who advised First Lady, Nancy Reagan. She was interviewed by Parade magazine in 1956 and predicted that a Democrat would win the United States Presidential Election in 1960. She said that he would either die or be assassinated while he was in office. Democrat John F. Kennedy did go on to win the 1960 Presidential Election and, unfortunately for him, he was assassinated while he was in office. Dixon also correctly predicted that there would be an assassination attempt on the life of Pope John Paul I.

Irene Hughes was a celebrated psychic who correctly predicted that in 1967, a severe blizzard would fall on Chicago and bring the city to a standstill. She was even correct about the date it would start.
Hughes made several political predictions around the late 1960s too. She said that the Democrats would come close to nominating Robert F. Kennedy as their Presidential Candidate for the 1968 USA Presidential Election, but they would switch to an alternative. This came true after Kennedy was assassinated, like his brother before him, before he could be elected. Hughes also correctly predicted that Lyndon B. Johnson would decide not to seek Presidential Re-Election in 1968. A year later this was confirmed by the President.

The psychic twins, Linda and Terry Jamison, are famous for their spookily accurate psychic predictions. They were guests on a radio show in November 1999 in which they predicted that there would be a terrorist attack on a Federal building, possibly the World Trade Center, in 2002. This is scarily accurate even though they were a couple of months late with their prediction as the attack happened on September 11, 2001.
History is full of psychic predictions that have come true, and it is predicted that there will be many more in the future. See for yourself by getting your own psychic reading and seeing just how accurate they can be.
Add A Comment
Tags:
psychics