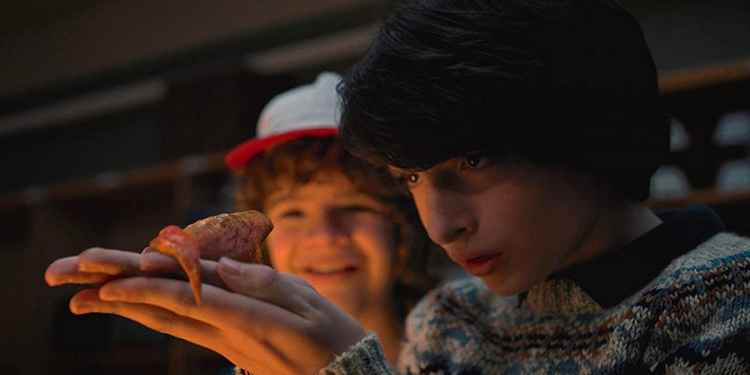 Since we stopped watching Stranger Things Season 2 at the end of October 2018, and depending on how quickly you watched it, that was either later on the same day it dropped, or perhaps a couple of weeks later, there’s only one question on the mind of all Stranger Things fans – When will season 3 of Stranger Things be released on Netflix?

The latest news we have is that season 3 will drop on July 4th, 2019. The date was announced on New Year's Day 2019, after Netflix gave us a series of teaser trailers throughout 2018 but refused to confirm a date. Netflix programming executive Cindy Holland recently spoke at a Television Critic's Association press tour and said Stranger Things Season 3 would not appear until summer 2019.
The reason given for the delay is that the producers of the show, the Duffer Brothers and Shawn Levy, have requested more time to 'fine-tune' the show, and also to work on more special effects.
Following some fan criticism of season 2, apparently more effort is being spent to ensure season 3 would once again wow the fans: "They [the producers of Stranger Things] understand the stakes are high. They want to deliver something bigger and better than last year," said Holland. "I think it's going to be a fantastic season. It will be worth the wait."

How Long Will We Visit Hawkins?

With Season 4 of Stranger Things also apparently confirmed, there's even talk of Season 5, we're hoping that's at least another three or four years we can expect to revisit Hawkins. Our best guess is we follow the kids through school and they'll wrap the show up once they
head off to college or leave for jobs. But... we know how much of a debt the series owes to Stephen King for multiple reasons – characters, plot, just general atmosphere. There's one Stephen King book that perhaps Stranger Things has borrowed from more than others, and that's 'It'. The story of 'It' is about a terrible monster attacking the children of a small town. A gang of children defeat it, but as adults, are forced to return to their town to confront the evil which has returned.
Perhaps that paves the way for Stranger Things to return to our screens some years in the future?
Can't wait until Season 3 of Stranger Things is released in summer 2019? Make sure you've watched the teaser trailer for season 3, our best guess at what music will be in Stranger Things season 3, and also what films we think could influence season 3 of Stranger Things.