What Can We Expect From Stranger Things Season 3 & When Does It Come To Netflix? 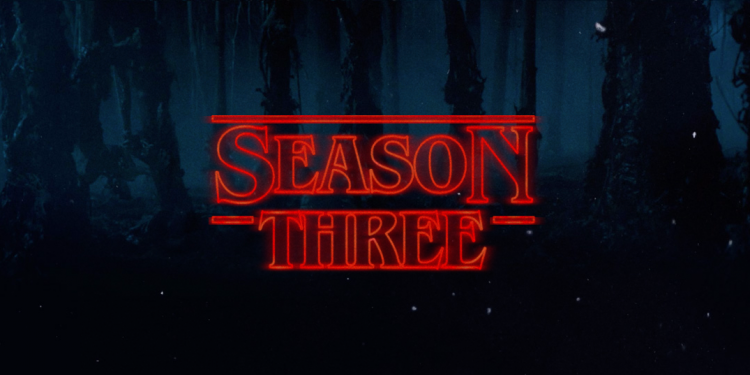 Photo: © Make It Stranger
At the end of October 2017 the world went crazy for Stranger Things as the second season premiered on Netflix... but it's not enough! We've been left with unanswered questions and plenty of hopes and expectations for the next season.
So, what do we know about season three? Is there a trailer yet? Who will the cast be? When will it be set? And most importantly, when will season three be released and what will the plot be?
Here are our hopes, wishes, theories, and expectations for the third season.

Has Stranger Things Season 3 Been Confirmed?

Die hard fans of Stranger Things will be pleased to hear that the show's creators, the Duffer Brothers, have not only hinted that a third season will happen, but also a fourth.
Ross Duffer announced the news in an interview with Vulture saying, "we're thinking it will be a four-season thing," but it could even end up being five seasons long.
Technically, a follow up hasn't yet been confirmed by Netflix but given that the second season has been such a hit and that there is plenty more of the story to tell, it's unlikely that a third season won't happen.
Netflix announced a second season within a few months of the premiere of the first season, so an official announcement can't be too far away.

When Does Stranger Things Season 3 Premiere? 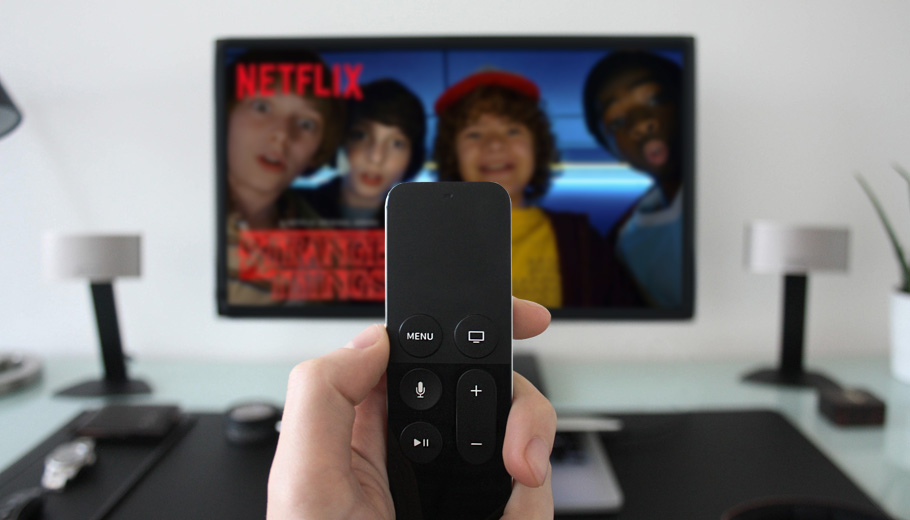 Photo: pixabay.com
It was revealed that it took nine months to shoot season two, and there was a 15 month break between season two and the first season. So, if the next season is written and shot at the same rate, then we could be looking at a release date of around April 2019.
But, Halloween is the perfect time to release a dark, supernatural show like Stranger Things, so we could be looking at a release date of October 2018 at the earliest, although this is less likely.
When the original season hit Netflix in July 2016, a sequel was already green-lit, this probably means that the episodes were written and the cast were signed up.
But, this time round we don't know how far along the planning, scripts and casting for season three has come, all we know is that the Duffer brothers are currently writing the next season.

Will The Whole Cast Be Back For Stranger Things Season 3? 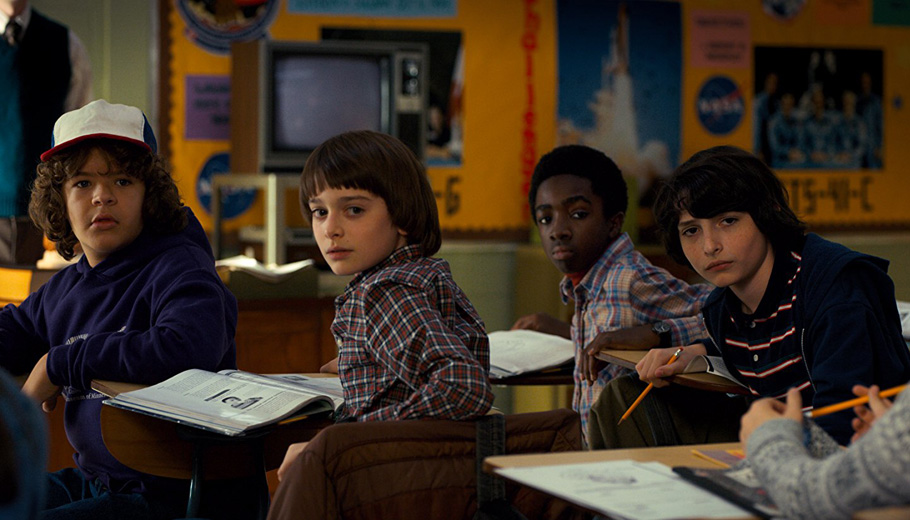 One of the show's producers, Shawn Levy has said that the core cast are signed up for a new season, and the Duffers have also hinted that the whole cast will return. In an interview they said that the kids will be nearing college age and that, "we just have to keep adjusting the story".
However, we think the boys might not play such a central role in the next season, Matt Duffer said, "I don’t know if we can justify something bad happening to them once a year". So perhaps Eleven's lost sister, Kali and her gang will be more prominent in the next season.
The other thing to consider is that Stranger Things has turned their cast of young actors into worldwide stars. Finn Wolfhard, who plays Mike Wheeler has already appeared in the remake of Stephen King's 'It' as Richie and has another movie in production this year. And, Millie Bobby Brown, AKA Eleven is lined up to appear in the next Godzilla movie, 'King Of Monsters'.
This could mean that certain members of the cast will have other commitments and will be unavailable for filming, or may play smaller roles in the next season. 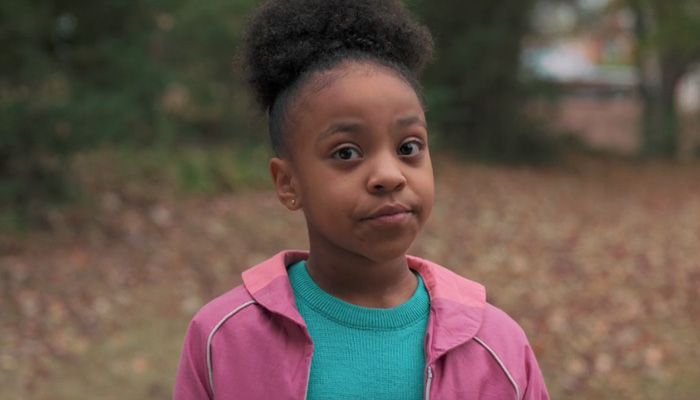 One cast member who we're likely to see more of next time round is Lucas' sassy younger sister, Erica played by 11-year-old Priah Ferguson. Matt said "I love Erica, she wasn't even supposed to be in season two as much as she was. We fell in love with this girl".
Talking to Yahoo, Ross said, "there will definitely be more Erica in season three".

Have They Started Filming Stranger Things Season 3 Yet? 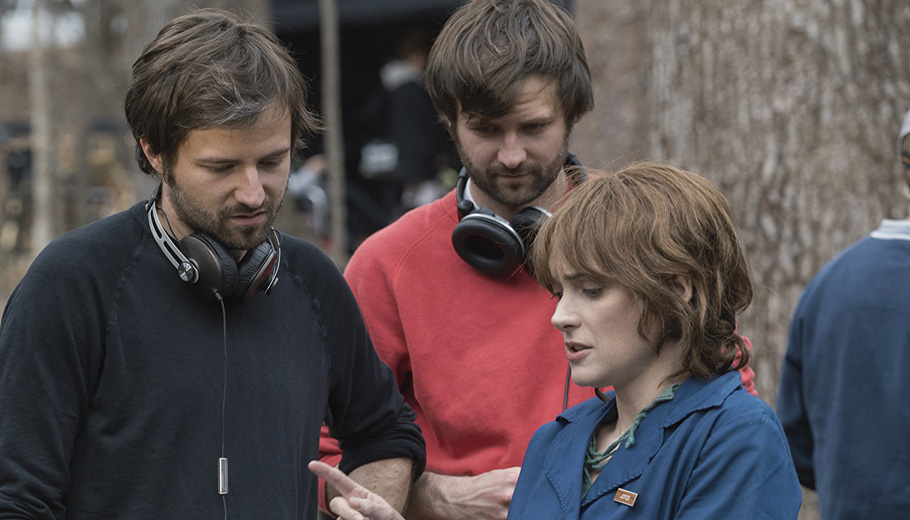 With the second season still new to Netflix, the show's producers aren't yet even close to starting filming a third season. As we know, the Duffer brother are only in the early stages of writing, so it's safe to assume that it'll be at least six months until they start shooting the next season.

What Will Happen In Stranger Things Season 3? 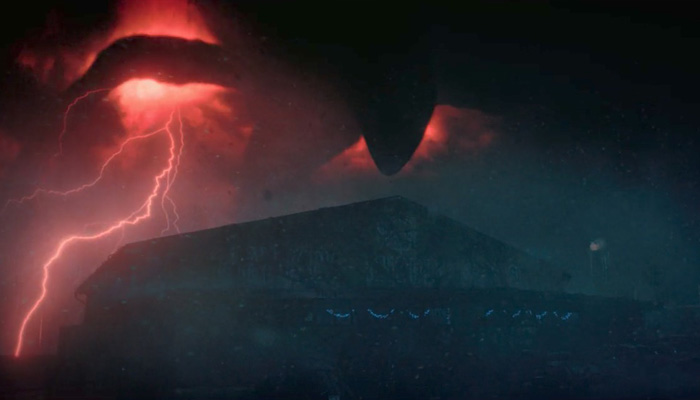 With the younger cast members of the show ageing fast, it's likely that the next series will be set two years after season two, in 1986. The year when the devastating Chernobyl nuclear accident happened, Halley's Comet passed its closest to Earth, and the Space Shuttle Challenger exploded after launch.
We know the show's writers love to drop in pop culture references of the time, so perhaps in 1986 the boys will be playing on their new Nintendo NES, quoting Mick Dundee from 'Crocodile Dundee', watching the first ever edition of The Oprah Winfrey Show, or listening to Lionel Richie, Madonna or Prince.
As for the plot line, we don't know much. The first season ended with a LOT of unanswered questions which gave us a good idea of what to expect from its sequel. But the only hint to what might be to come in season three is the final scene of the season two which showed the Mind Flayer ominously looming over the Snow Ball, revealing to the audience that despite Hoper and Eleven's efforts to block its portal to our realm, it is still a threat.
The Duffer brothers said, "they've shut the door on the Mind Flayer, but not only is it still there in the Upside Down, it's very much aware of the kids, and particularly Eleven. It had not encountered her and her powers until that final episode."
With Ross hinting that Hawkins might have been lost to the Mind Flayer, "they're going to have to get the f**k out of this town," the threat from the "Shadow Monster" might extend beyond the town of Hawkins to the rest of the world and even our reality. Could El and her powers be the key to the Mind Flayer taking over our realm? After all, we know that when the Mind Flayer merged with Will they became one, doing the same with Eleven could give it access to her abilities and make it unstoppable.

Joyce & Hopper Get Together

It's been hinted throughout the first two seasons that Joyce Byers and Hopper clearly have history, so it's almost certain that they'll get together by the end of the third season. Given the show's love for nostalgia, we predict the couple will get down and dirty to Marvin Gaye's 1973 hit, 'Let's Get It On'.

Newly single Steve Harrington had already found himself in some pretty homoerotic situations with new boy in town, Billy Hargrove... remember that sweaty shower scene? After being dump by Nancy Wheeler, will Steve put is differences with Billy aside and take their relationship to the next level?

Or will Steve leave town? After all, he's no longer got Nancy to stick around for and Billy has replaced him as the town's bully, so what's left for Steve? He may decide to leave town and go to college, despite his new-found big brother-like relationship as Dustin's stylist.

Dustin's Haircut Gets Its Own Episode 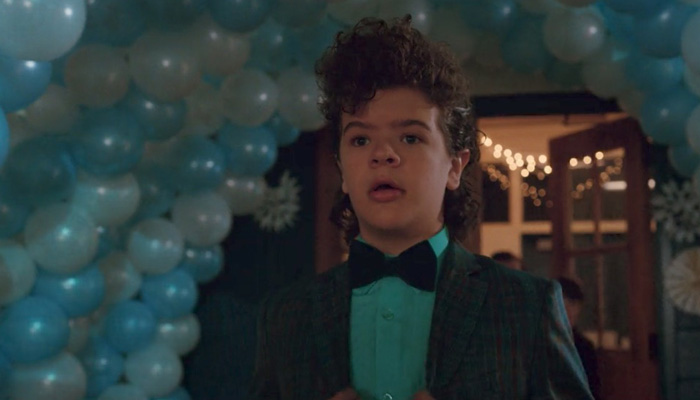 The star of the final episode of season two was Dustin's Farrah Fawcett inspired haircut. In a strange twist of the fate could the Mind Flayer's hive mind take control of Dustin's new do and use it for evil? Dustin's slicked back hair could be Hawkins' next big threat, so the gang had better stock up on Head & Shoulders.

We've already seen what Eleven's sister and her gang of mask-wearing misfits do to those who worked as part of MKUltra at Hawkins Lab, but there's one prominent member of the research teams who's fate is still unknown.
We first met Dr. Brenner, Eleven's "papa" in season one, and while we saw glimpses of him through flashbacks in the seconds season, it wasn't revealed what happened to him. According to the show's executive producer Shawn Levy, "Brenner is alive, Brenner is out there."
So, will we see Kali track down Brenner in the next season of Stranger Things... probably.

The Extent Of The MKUltra Program Revealed

It doesn't take a genius like Mr. Clarke to work out that Eleven and Kali AKA "Eight" weren't Hawkins Lab's only test subjects, so what happened to the rest of them and how many are there? Whether through flashbacks or new character connections, it's pretty likely we'll find out more about Eleven's kind.
The episode, 'The Lost Sister' where we meet Kali almost served as a stand-alone episode which set up a storyline outside of Hawkins and introduced us to the possibility of many more superhumans running freely around the country.

Lucas experienced his first kiss with new girl Max Hargrove during the show's finale at the Snow Ball dance. How will their relationship evolve in the gap between the second and third season? Will their relationship cause a rift between Lucas and Dustin, who also had a crush on Max.
There's also the problem of Max's aggressive older brother, Billy who has already warned Max to stay away from Lucas, implying that he doesn't like him because of his race. It's almost certain that Lucas will have a run in with Billy in the next season.

In season one the gang encountered the human-like faceless creatures known as demogorgons. In season two Dustin captures a pollywog which grows into what he calls a demodog.
So, what't the next step in the evolution of the demobeasts? Can we expect to see the demodog learn to walk upright like an ape as it grows and evolves into a demogorgon?
Or is there a who realm full of democreatures of all different shapes and sizes which exist in the Upside Down which are just waiting to burst through into our reality?