What Films And TV Shows Will Influence Stranger Things 3? 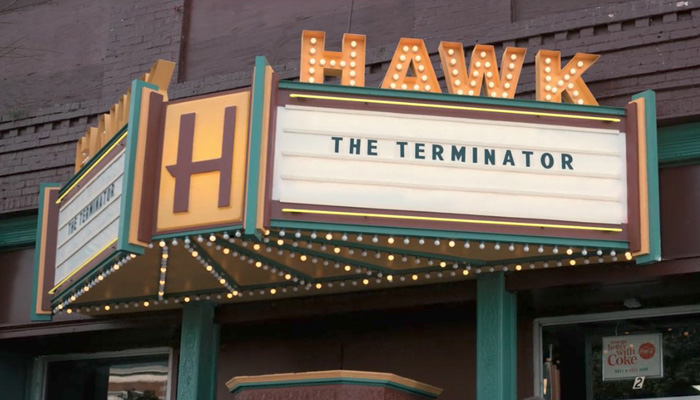 There's not yet been a date confirmed for the release of the third season of Stranger Things, but we can guess at what movie and television show might influence the next eight episodes of the Netflix smash.
The action-packed supernatural web-series, which follows the story of a group of friends as they uncover the weird goings on in their hometown of Hawkins, pulled in an estimated 15.8 million viewers for the first episode of season two in the US alone. So it no surprise the show is set to return for a third season either late in 2018 or early next year.
One reason why Stranger Things is so well-loved is for its retro feel and 1980s references. The show itself has been described as a cross between 'The Goonies' and 'Stand By Me', two classic 80s movies. Each episode is packed full of references to toys, television shows, and pop culture trends from the 80s.
The first series, which was set in 1983 included references to 'All The Right Moves', 'The Dark Crystal' and 'He-Man And The Masters Of The Universe'.
Season two was set a year later and featured nods to 'The Terminator', 'Punky Brewster' and of course we saw the boys dressed as ghostbusters.
Following this trend, the third season will be set in 1985. The year that Ronald Reagan became to 40th president of the United States, Madonna embarked on her first tour, the Virgin Tour, and dozens of top-name musicians and bands perform at the Live Aid concerts in Philadelphia and London.
We know the show's writers love to drop in pop culture references of the time, so perhaps in 1985 the boys will be playing on their new Nintendo NES, or with the brand new high-tech talking Teddy Ruxpin toy. They might be listening to Wham! 'Careless Whisper', Foreigner 'I Want to Know What Love Is' and Hall & Oates' 'Out of Touch'.
The boys of Hawkins clearly like science fiction, based on all the references to the genre in the previous two seasons. So, they're sure to have seen Christopher Lloyd and Michael J. Fox in the 1985 movie 'Back To The Future'. It's easy to imagine that Dustin or Will might have a model of the iconic DeLorean time machine in their bedroom.
Will Hawkins' cinema being showing any of the top ten blockbusters of '86 during the season? Perhaps 'The Goonies', one of the highest grossing movies of the year, that went on to influence Stranger Things itself. 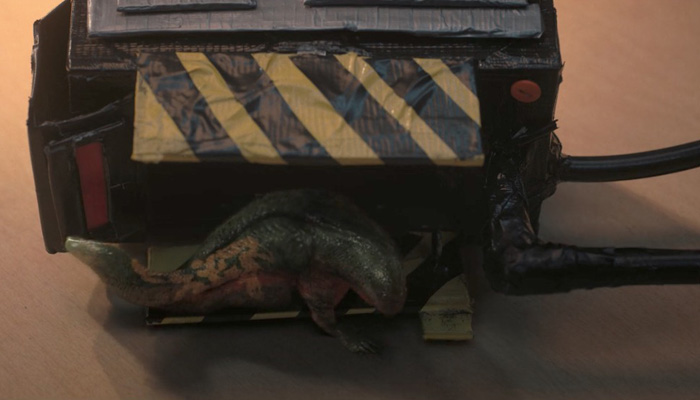 If you enjoyed the whole Steve-Nancy-Jonathan-Billy grouping in the last season of Stranger Things, then you should watch St.Elmo's Fire. This is a classic of the 1985 'brat pack' films, starring Rob Lower with a long mullet and earring, a look perfectly emulated by Billy in the Stranger Things 2.
The show has previously paid homage to the 1985 movie 'Commando', perhaps it will get a more prominent namecheck this time around. This Arnold Schwarzenegger action film from 1985 gets a special mention for setting a pivotal scene in a classic 80s mall. Garish colours, glass and steel lifts and useless security guards help round out an almost pantomime-like scene where Arnie gets chased and shoot at by entire armies of people yet somehow makes it through. 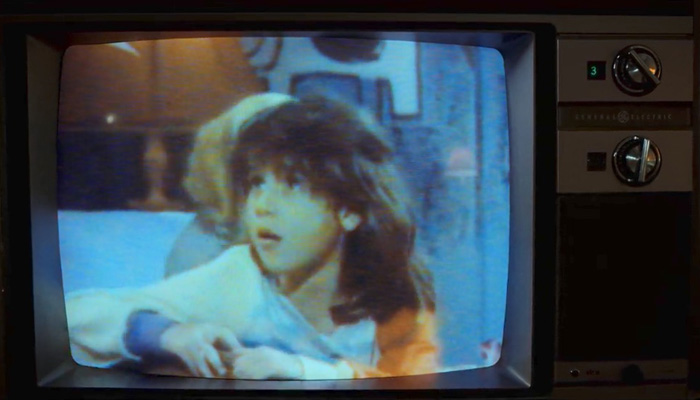 In the world of television, 1985 was the year when VH1 launched in America. Dramas 'Dynasty' and 'Dallas' were at the peak of their popularity, and of course Live Aid was broadcast around the world, airing on MTV in the US.
The kids of Hawkins might be particularly excited about the television debut of the iconic kids' show 'ThunderCats' or one of the animated Star Wars spin-offs that aired in 1985, 'Star Wars: Droids' or 'Ewoks'.
Perhaps the show will pay homage to 'The Dukes of Hazzard' which came to an end in 1985 after a six year run.
Could the cast of the show pay homage to any of these television classic in the next series? Only time will tell. There's also the question of what music will feature in Stranger Things season 3?