Are Streetlights Being Used To Control Our Minds? New conspiracy Theory Raises Idiocy To A New Level

Gateshead Council, a metropolitan borough in Tyne and Wear in the North East of England, has been forced to make a public statement that it isn’t using their streetlights to control the public, give them cancer or induce abortions. 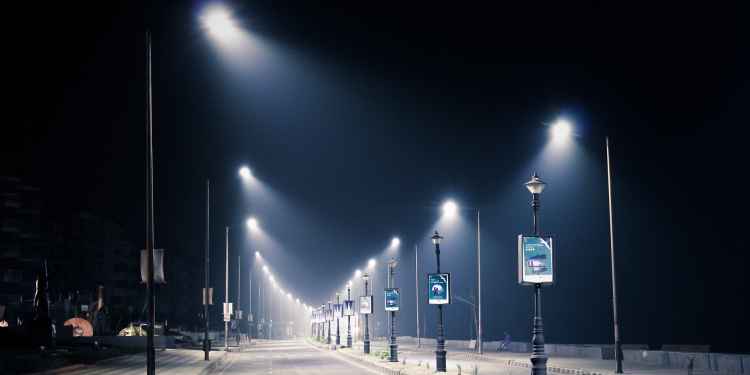 The theory apparently had its origins in the 3G antennae that are on top of some of the streetlights. The council uses these aerials to remotely control the brightness of the lights, or change what time they switched off and on.

A bizarre conspiracy theory took hold claiming that the council was using advanced 5G technology to carry out secret operations in tandem with MI5. What kind of secret operations? Apparently, everything from giving people cancer, causing nosebleeds, killing insects and birds, causing insomnia all the way through to causing miscarriages.

"We are aware that certain individuals are frightening local people with false stories about the street lights in Gateshead – despite the fact we, and others, have told them repeatedly that their allegations are entirely false.

Gateshead Council is NOT carrying out secret government trials in 5G technology via our street lights."

Whilst we might see this as a bit of a joke, the council was at pains to point out that many vulnerable and elderly people had been upset by the stories related to this conspiracy theory. The speed with which completely idiotic ideas such as this now spread means what might initially have started as a joke can quite quickly impact many people in real life.

There also appear to be conspiracy theories now related to pretty much any major news story. Entirely fact free, seemingly concocted at will by people with no access to the source material, the idea seems to be if enough people throw a few theories out there something will stick.

Again, some people may be doing this for fun, others seem to have a much darker, political objective behind their activities. You only have to look at the theories that spring up after every mass shooting in America to see this in action. People spouting ideas of false flag shootings, the survivors being actors, the shootings never actually happened etc.

It makes you long for the glory days of the moon landings being faked and JFK being assassinated by aliens.