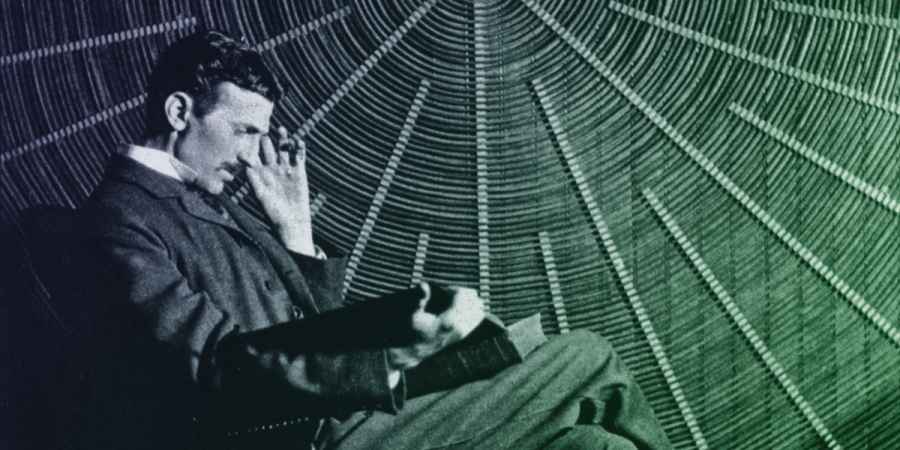 You might have seen a quote being shared online, often by paranormal pages on social media, which is attributed to Nikola Tesla and talks about studying non-physical phenomena, but did Tesla really say this famous quote and what did he actually mean by it?
"The day science begins to study non-physical phenomena, it will make more progress in one decade than in all the previous centuries of its existence."
Nikola Tesla
This isn't the first time that the paranormal world has tried to attribute a spiritual-sounding quote by a respected scientist to paranormal phenomenon. In recent years several scientific-sounding quotes about "energy" and "vibration" have been wrongly attributed to Albert Einstein. A Thomas Edison quote taken from a 1920 interview in which he doubts the robustness of paranormal investigation has been taken out of context to incorrectly suggest the American inventor was working on an instrument to contact spirits.
Normally those sharing this Tesla quote claim it has some mythical or spiritual meaning. The implication is that the "non-physical phenomena" he is talking about are ghosts, spirits, psychic abilities or forms of exotic supernatural energy.
However, the reality is that this quote should ring alarm bells. Despite the words being very widespread on social media having been shared by accounts linked to the paranormal, no respectable science websites or publishers mention the quote. Why not? Because there is no source for this quote and not having a source means Tesla probably didn't say it.
The other reason that the quote was probably never spoken by Tesla is because scientifically speaking, it's a little bit flawed. The problem is once something can be studied it's no longer non-physical. Once something is studied it is measured and quantified and therefore deemed to be physical.
If something truly is non-physical then it can't be investigated or studied, every attempt to do so in history has only resulted in the supposed phenomenon being disproved. Anything that you cannot see, touch, measure, weigh or by other means detect, falls outside the realm of physics and is classified as pseudo-science or metaphysics.
But what if this quote really is the genuine words of Tesla, then what could he mean by "non-physical phenomena?"
Well, the obvious answer is things like electromagnetic fields, static electricity, radio waves, magnetism, x-rays, microwaves, and other similar forms of energy that we can't see or touch, but we know they exist because we can measure them. We know Tesla did study aspects of this branch of physics, but science was already studying these things in Tesla's lifetime and continue to do so, so we know this isn't what Tesla might have been talking about.
Some have suggested that Tesla could have been talking about thought, feelings or emotions, things that aren't perceived as physical, but are an important part of the human experience. However, this is not strictly true. While thoughts and emotions are a matter of perspective, they originate from within our brain, a physical organ in the body. We can measure the electrical impulses and chemical changes that give rise to these feelings and thoughts, so they are in fact physical.
Tesla could have also been talking about intangible things like consciousness, pain, motivation, creativity or intelligence - all of which have been studied under the umbrella of psychology in recent decades, studies that go on to this day. 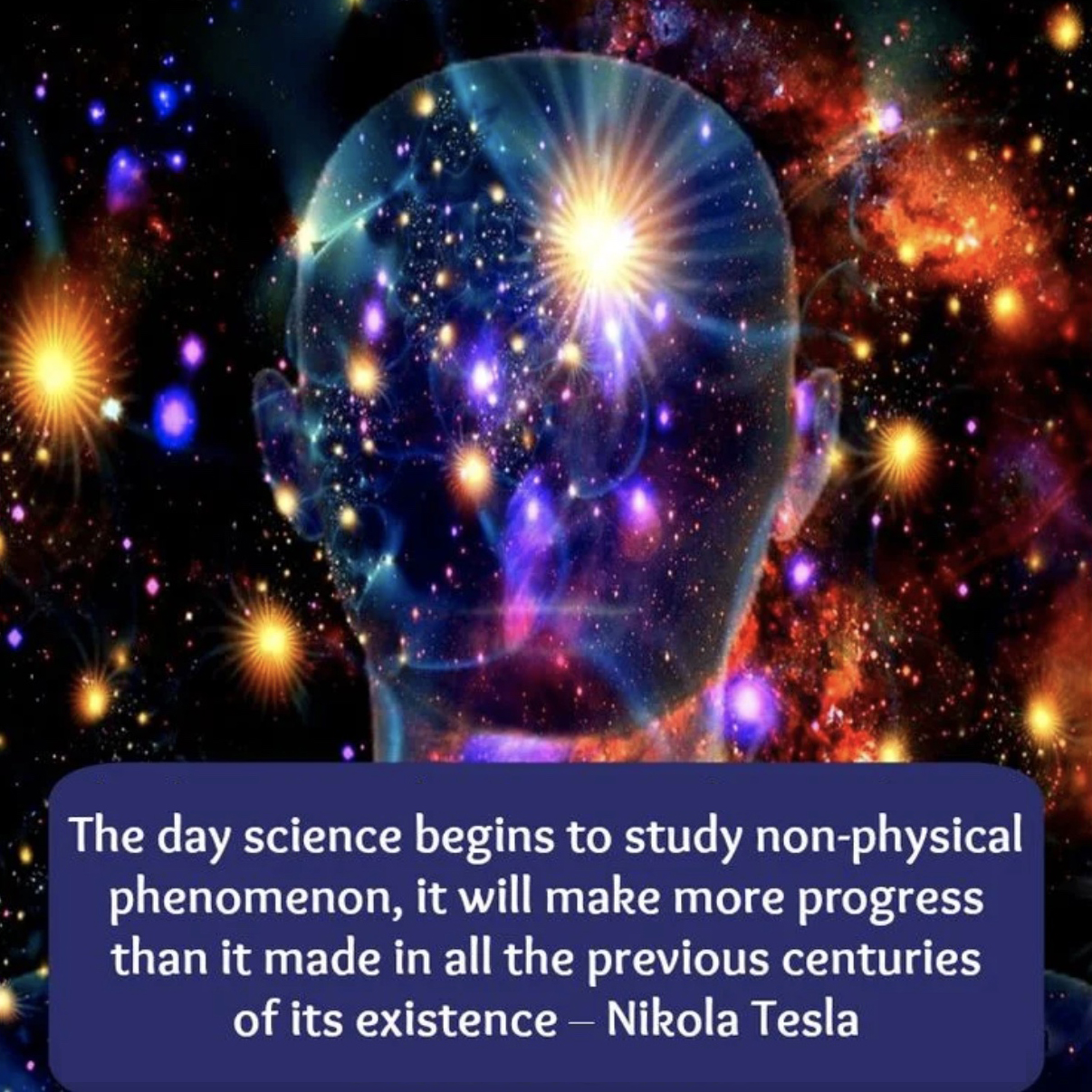 There is another possibility, it could be that Tesla was indeed talking about the very pseudo-scientific and supernatural principles that paranormal pages imply the quote relates to, but Tesla might not be supporting these paranormal theories.
Tesla could have been suggesting that the day science begins to study things like telepathy, alternative medicine, the soul and life after death, it will be able to disprove many of these supernatural claims more robustly. This would free mankind from superstition pseudo-science which might in turn drive accelerated progress.
On the other hand, if this quote is genuine, it really could suggest that Tesla did have spiritual beliefs. Other genuine quotes attributed to him seem to conflict with this, but if it were true Tesla wouldn't be the first brilliant scientist of note to have an interest in the paranormal.
Add A Comment
Tags:
scienceparanormal