The Cast Of 'Fantastic Beasts: The Crimes Of Grindelwald' Movie Revealed 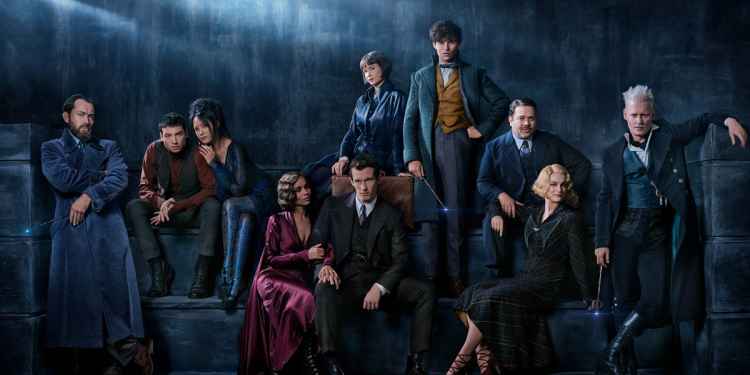 Warner Bros. have finally introduced as to the cast of the follow up to J.K. Rowling's Fantastic Beasts. The second movie, 'Fantastic Beasts: The Crimes Of Grindelwald', is due to be released in November 2018 and will feature Jude Law debut as young Dumbledore, while Johnny Depp reprises his role as Grindelwald.
The movie, directed by David Yates, will also star Ezra Miller, Claudia Kim (Theseus Scamander), Zoë Kravitz (Leta Lestrange), Callum Turner, Katherine Waterston, Eddie Redmayne, Dan Fogler, and Alison Sudol.
This latest movie set in the Harry Potter universe went into production earlier this year and as the title suggest, will focus on the crimes of Gellert Grindelwald. 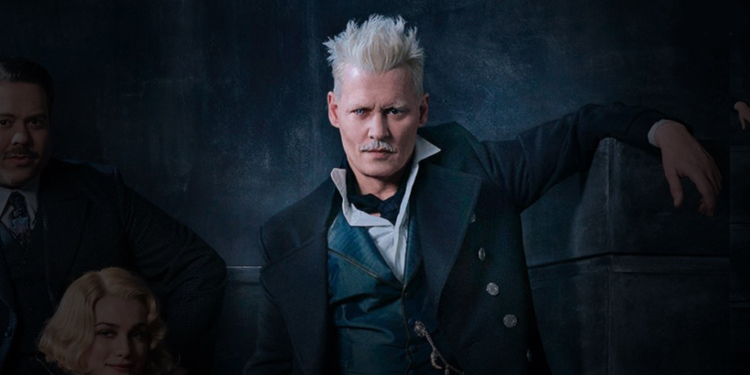 At the end of the first movie, we saw Grindelwald unmasked and captured by the Magical Congress, but it seems he's not going to be behind bars for long. This movie will follow the evil wizard, who's intent on building an army of pure-blood wizards who will take over the muggle world.
Anyone who's read the Harry potter series or seen the movies, knows that Grindelwald is out to cause trouble and that during one point in his life befriended Dumbledore and tried to recruit him to his cause. 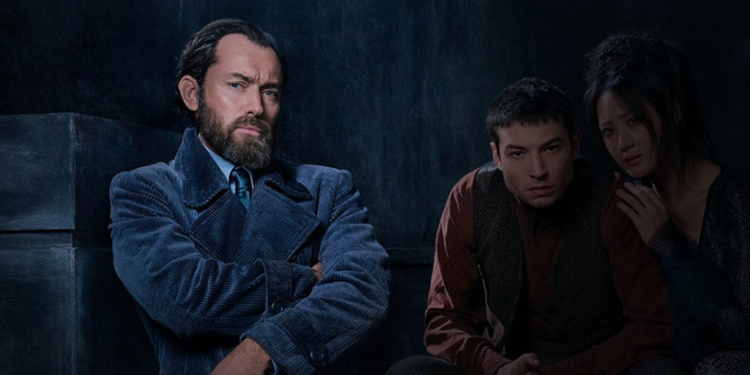 We all know Dumbledore and the sacrifice he made for the wizardin world in 'Half-Blood Prince', and we learn about his troubled friendship with Grindelwald in 'Half-Blood Prince'. Now fans will get to see how a young Dumbledore enlists the help of his former student, Newt Scamander to try to defeat Grindelwald.
Another familiar name from the Harry Potter universe is also said to make an appearance in the new movie. Nicolas Flamel, an old friend of Dumbledore's who is famous for creating the life-giving Philosopher’s Stone.
The movie, which is J.K. Rowling's second screenplay, is set in 1927, just a few months after Newt's first appearance in 'Fantastic Beast And Where To Find Them', and he's finally published his book, which the first movie got its name from.