The King's Arms, One Of Wiltshire's Most Haunted Pubs

The King's Arms or The Muddy Duck, as it was briefly known has a reputation of being one of the most haunted pubs in Wiltshire. 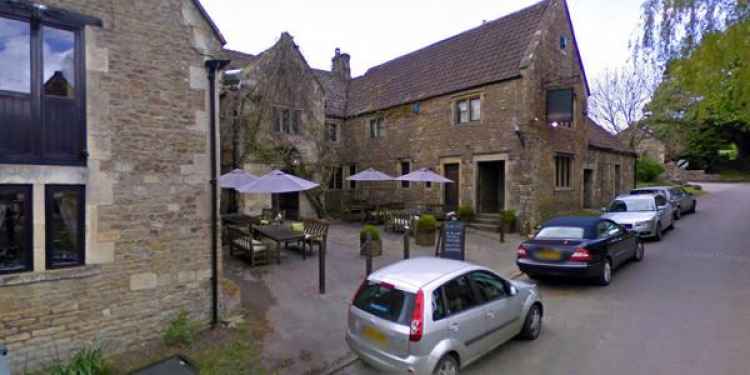 Drinkers at the 17th century inn have reported seeing the spirit of Sally in the Woods, who according to local legend is a young girl who was murdered while playing in near-by woodland.
The pub also plays host to the ghost of monk and a local miner who is said to be troubled by the evidence he gave to an inquiry into a nearby accident.
The King's Arms used to boast of its spooky past, but after a change on owners and a short spell being known as The Muddy Duck, the pub tried to brush its ghost stories under the carpet.
Today, the stories seem to have almost been forgotten. I recently called in to the pub to try out my GhostArk all-in-one ghost hunting device.  The bar staff showed an interest when the flashy ghost detector caught one bar man's eye, he asked what we were up to and said "oh, it's been a while since we've had you lot in here."
He did then suggest we tried the ghost detector near the fireplace as this is apparently where people have experienced an uncomfortable vibe.
Add A Comment
Tags:
paranormalghosts

You have the chance to take on a leadership role in your circle of friends or within a club, group or charity you belong to right now. You can accomplish a lot within large groups of people by encouraging them... Read More