A creepy cabin in a haunted forest - what more could you want from a ghost story? 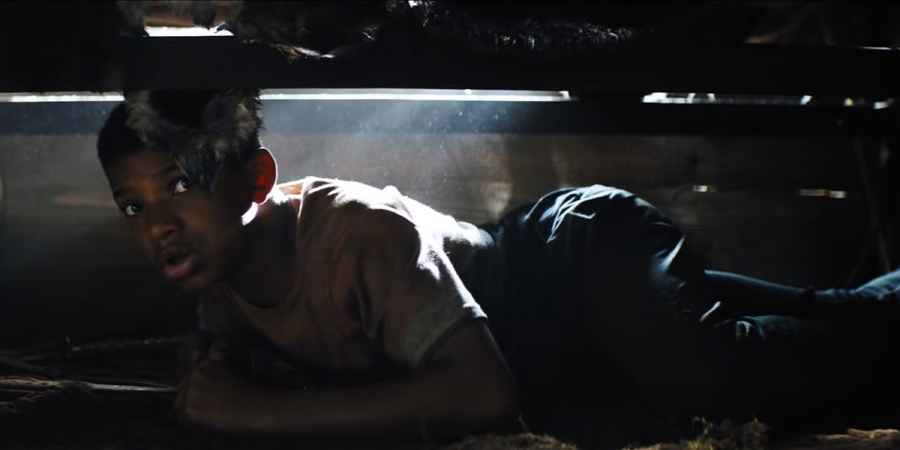 'The Water Man' is a new family-friendly supernatural thriller and the directorial debut of David Oyelowo, who also stars in the movie as the father of an adventurous 11-year-old boy, Gunner.
The film is set to be released in the United States in theatres and on-demand streaming on May 7, but will be available to watch worldwide later this year on Netflix.
After hearing about the local legend of a ghost known as the Water Man who hides in the woods bordering a remote town in Oregon, Gunner - played by Lonnie Chavis - sets off on a quest to find him.
According to lore, the supernatural being holds the secret to immortality, and it's these magical healing powers that draws Gunner into the forest, with the help of Jo. Gunner's goal is to save his sick mother, who has been diagnosed with leukaemia.
The family adventure debuted at the Toronto Film Festival in 2020 and showcases the acting talent of Chavis, who is best known as the younger version of Randall Pearson in the US romcom series, 'This Is Us'. In 'The Water Man' he appears alongside 16-year-old Amiah Miller, who plays Jo, his guide in the forest.
Tags:
movieshorrortopicalnetflix