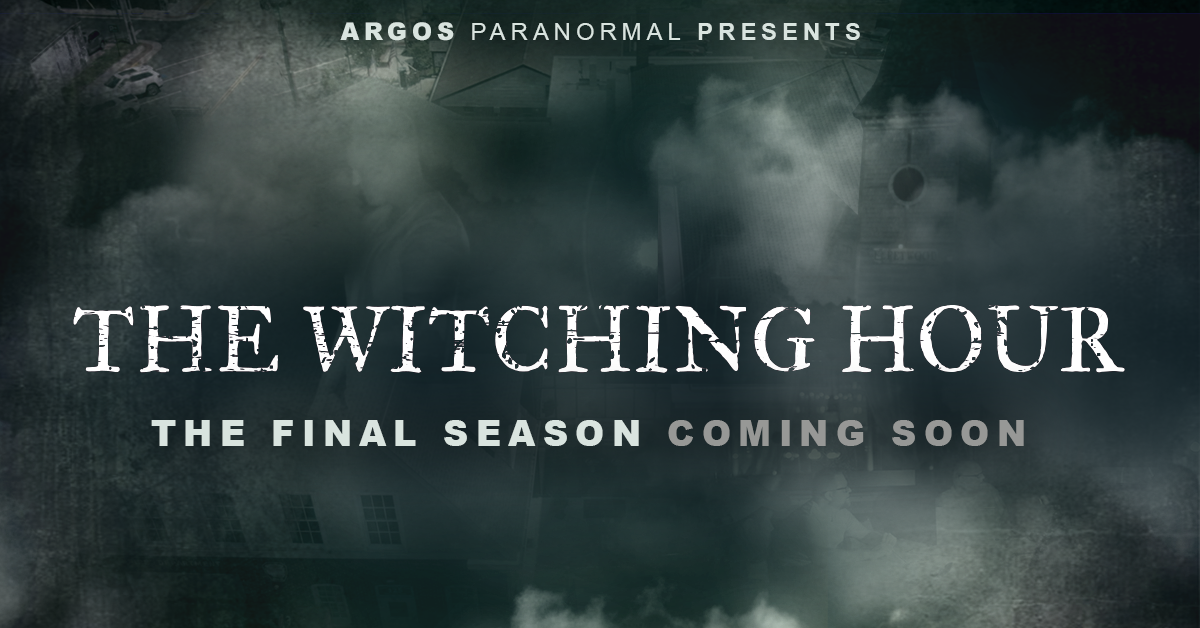 The Argos Paranormal team have announced that their multi-award-winning ghost hunting television show, 'The Witching Hour', will be returning for a third and final season this spring.
The team is primarily based in Northern Virginia and have a background in media and journalism with a knowledge and experience in the occult and paranormal to help individuals discover whether or not their location is the site of paranormal anomalies.
They carry out their investigations at all sorts of locations from small private residences to commercial sites, where they use the latest tools in the paranormal community to collect empirical data to help them figure out what goes bump at night. 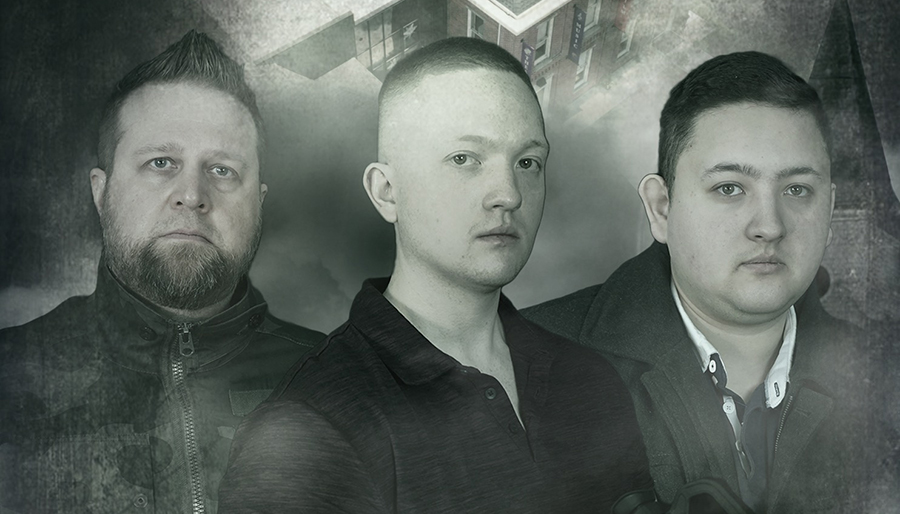 Ryan Martinez, the show's producer said, "producing 'The Witching Hour' for the last three years has been a truly unique and thrilling experience.  Not only has our team worked arduously to give viewers a raw and authentic look at the process of investigating the paranormal, but we've also presented them with exclusive looks at locations whose history had gone unnoticed for many years."
Speaking out season three being the final season of the show, Ryan said, "in the end, 'The Witching Hour' was never meant to be a series that would last for countless seasons.  We look forward to giving viewers a proper farewell to one of the first multi-award-winning paranormal TV series in history."
As always, the new season will see the team pushing themselves to their max limits as they investigate locations at around 3am, also known as the witching hour, when paranormal activity is believed to happen more frequently than during any other hour of the day.
The all-new season will begin airing bi-monthly starting Monday, June 1 on select public access television stations in the following states: New York, Colorado, Michigan, Maryland, Massachusetts, Pennsylvania and Virginia. More information on how to watch can be found here.
Each episode will also be available to watch online one week after its initial on Argos Paranormal's YouTube channel and the Real Paranormal Activity network.
► Check your channel listings
► Subscribe to Argos Paranormal
► Follow Argos Paranormal: Twitter, Instagram, and Facebook
Add A Comment
Tags:
paranormaltelevisiontopical