The World Is Taking Notice Of Russia's New Super Tank

This article is more than five years old and was last updated in March 2019. 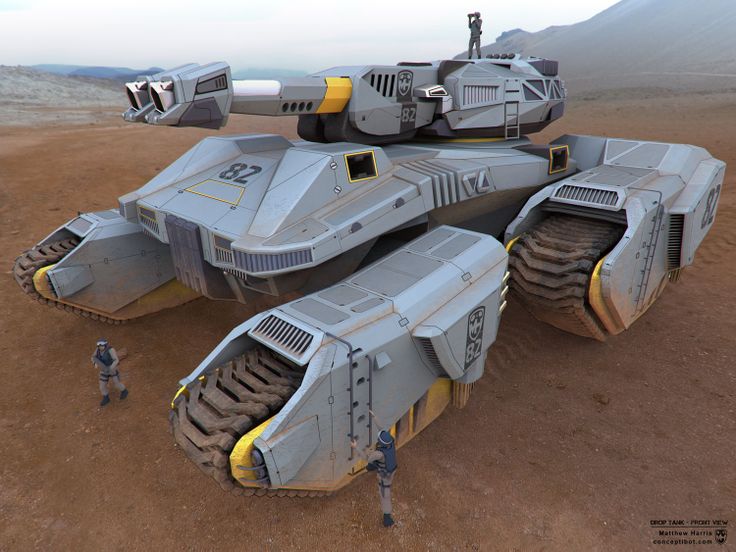 Photo: artstation.com
You may have seen a small image circulating on the internet which appears to show a threatening looking, futuristic tank which is claimed to be the latest high-tech weapon in Russia's arsenal and it looks jut like something out of a science fiction movie.
The image usually appears at the bottom of web pages as a small thumbnail amongst related or promote content that you "might be interested in," it's usually accompanied by an attention grabbing headline.

If the sight of the monstrous contraption has been giving you sleepless night then you may be pleased to know that the tank is nothing more than a piece of concept art created by the Canadian concept artist Matthew Harris.
Matthew has previously worked with on concept designs for games, TV and movies, working with companies like Activision, EA, BBC, Discovery, Channel 4, and Microsoft. 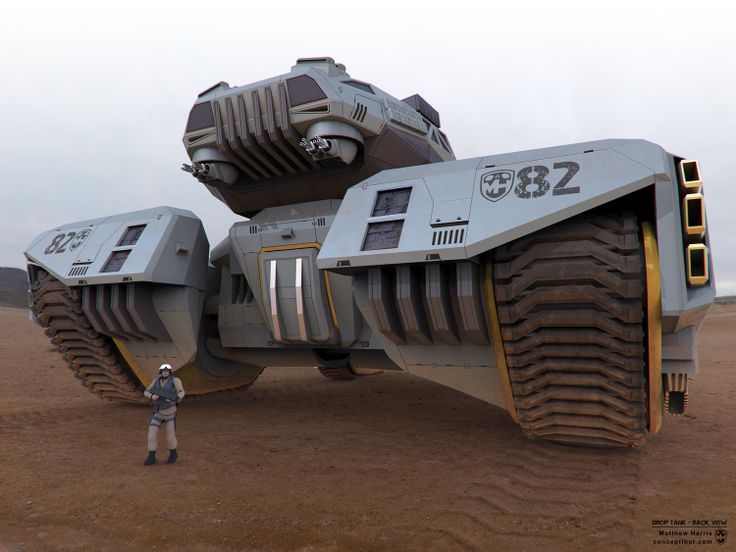 Photo: artstation.com
The images do look incredibly lifelike and it's easy to see why people have fallen for the clickbait, alarmist thumbnail and headline. However, if you've ever clicked on the link, rather than landing on a page about a Russian super tank, you end up on a horrible web page which is overloaded with adverts, the title of the page is "New Russian Super Weapons That Are Causing The World To Take Notice."
The page contains 21 images of Russia's new generation of "super weapons," but not a single one of those images is that of the "super tank" image used to entice people to visit the web page. This is clickbait at its finest, a misleading headline, an unrelated photo thumbnail which takes you to a low-quality web page which is flooded with adverts.
Tags:
topical