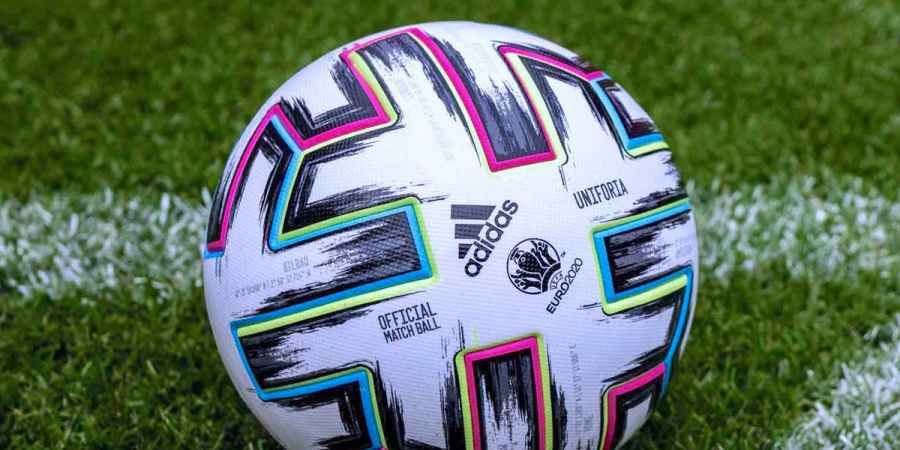 Photo: © Ik ben groot
A football fan on TikTok claiming to be a time traveller has predicted the winner of UEFA Euro 2020, but sadly it's not good news for England fans.
Known simply as NSH, the user posted back on June 18 that the final would see Italy and England go head to head. Of course this prediction was made before either team had made it through to the semi finals, but the viral video has been gaining more and more attention as the prediction seems to be coming true.
Eerily, tonight Italy beat Spain on penalties to make it through to the final, which will be held at Wembley on Sunday, July 11.
The second semi final takes place tomorrow night and will decide whether it's England or Denmark who will face Italy on Sunday evening, which means the anonymous TikTok user is just one game away from having correctly predicted the teams that will make it through to the final.
However, it's bad news for England fans as NSH's prediction suggests that Italy will beat England on the night 2 - 1.

♬ Back in Time x Hung Up - NSH

The TikTok video shows what looks like Italy celebrating their Euros win at the end of a game playing out on a television. The score line at the bottom of the screen says Italy 2 - England 1. The caption simply reads, "I'm a time traveller," and "Italy just beat England in the EURO 2020 final," implying that he's just finished watching the game several days in the future.
Although the clip was posted three weeks ago, the outcome has become increasing more likely as both England and Italy have progressed through the tournament and secured a place in the semi final. With Italy now qualifying for the final other TikTok users are starting to become convinced by the prediction. One commented, "I'm starting to believe this guy is actually from the future," while another wrote "this might be true... they just won against Spain."
However, not everyone is convinced, one comment reads "funny how those clips are from 2014," suggestion that the celebration was actually from a World Cup match, and another points out "the final is in Wembley where the seats are red, not blue."
England play their semi final game against Denmark at 8pm on Wednesday, July 7. If they make it through to the final, then many who have seen NSH's video might regret not placing a bet based on the video's prediction.
Tags:
sporttopicaltime travel

This is not an auspicious time to start a new home-based business. You will find that zoning or other regulations could prove to be a hassle if not a nightmare. You have other financial opportunities, related to your work, most... Read More