This article is more than five years old and was last updated in January 2019.

In a first for Most Haunted, Yvette Fielding took the team to an ordained church in Todmorden, where there was a fright waiting for them in the church's cellar and a haunted graveyard to explore in the dead of night. 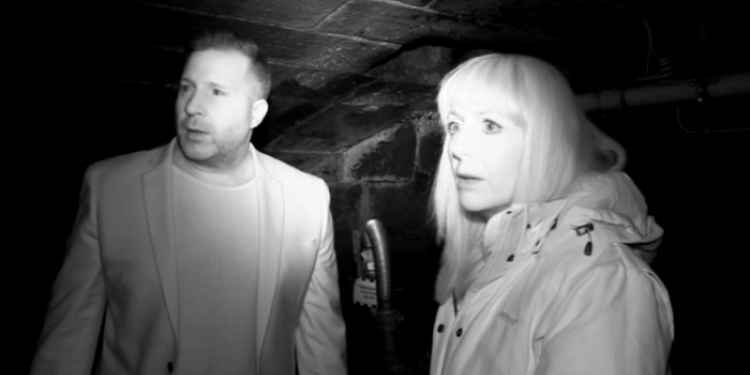 Todmorden in West Yorkshire is a small market town which loves a ghost story and in this week's episode of Most Haunted, which airs on Really on Friday 5th May, Yvette and her fearless ghost-hunting team investigate creepy capers at the town's Grade I listed church, including its spooky graveyard.
The church is one of the finest examples of the gothic revival style architecture in the North West but has a mixed history. It was constructed in 1865 and became a focal point of the community until congregation numbers declined and the church eventually shut its doors in 1987.
Following its closure the church fell into disrepair but luckily the Historic Chapels Trust acquired the church and began to restore it in 1994, restoring Todmorden's landmark to its former glory.
While no one has every spotted a full-torso, free-roaming ghost in the church there have been many reports of dark shadows, disembodied voices and heavy-booted foot steps throughout the church. There's also reports that the church's graveyard is haunted.
At the start of the show, the voice of reason Glen Hunt told Yvette that he thought it was unlikely that Todmorden Church could be haunted, "a church is the last place on the planet which should be haunted, it's a place of worship, it's a place for faith, it's a place of sanctity." But will Glen be proved wrong as the team conduct their investigation after dark? 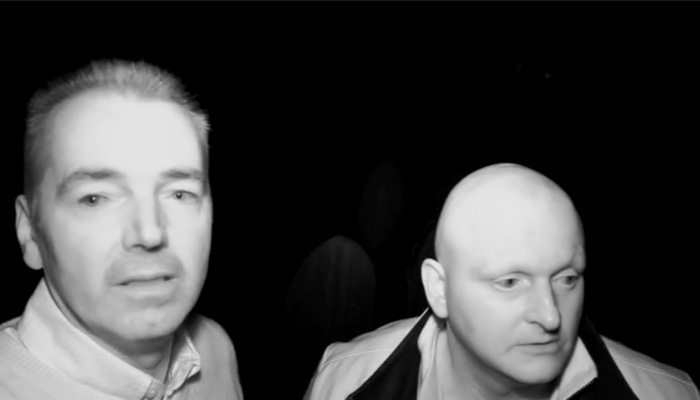 As always the team split up to begin their vigils, Yvette, Glen, Gregg and Darren started off in the church where they heard banging sounds amongst the rows of pews, while Karl Beattie and the show's resident demonologist Fred Batt headed outside to check for paranormal activity in the graveyard.
The duo quickly noticed a pungent smell like rotting flesh, Fred pointed out that the graveyard had "all the hallmarks of a bad, a black ley line."
Later Fred headed inside and Stuart joined Karl outside, they both heard a moaning sound and the rest of their time outdoors seemed to the consist of Stuart awkwardly trying to explain to Karl that to him it sound like a woman in the throws of passion, but the closest he got to that explanation was to say "it sounded like she was in a happy state," leaving Karl even more confused.

Meanwhile, Inside The Church 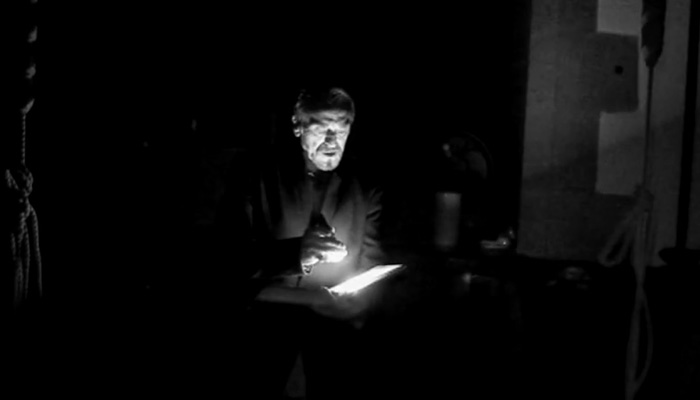 Back inside the church, Fred tried to tempt the spirits out of the wood work with his trademark incantations in the bell tower.
"In the name of Satan, open the gates of hell and greet us. come forward, show us you're here."
Fred Batt
Sadly, viewers didn't get to hear Fred's full incantations as the sound was dipped and a message appeared on-screening saying, "the sound has been lowered so as not to reveal the full incantation." I don't know if it was Fred's doing but after his chants several of the team seemed to get touched down below, in the church's creepy cellar.

In The Haunted Cellar 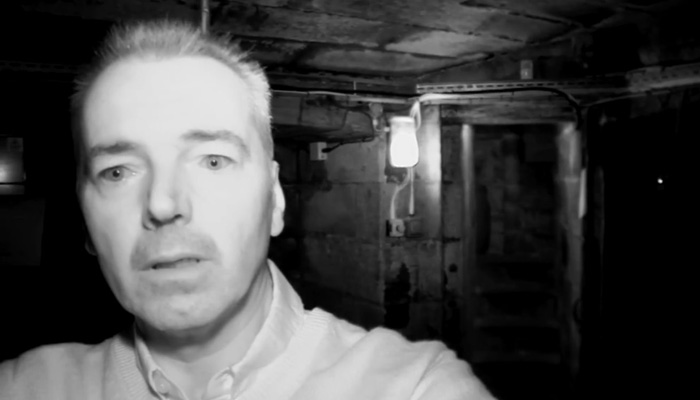 Most of the evidence of the supernatural captured in this week's episode was caught on camera in the cellar. First a strange whistling sound was recorded which seems to be mimicking Yvette but later Karl is in the dark, damp cellar alone when a spirit decides to make it's presence known.
Karl first hears the sound of footsteps walking down the stone, spiral staircase which leads to the cellar, he's surprised when the steps seem to walk right into the room where he's standing. He then hears whispering and groaning, then a few minutes later he hears a knocking sound near the door at the bottom of the stairs before the sound of footsteps again, this time leaving the cellar and making their way up to the church.
Amazed by what he's just heard, Karl realises that a ghost has walked into the room he's in, watched him for a few minutes and then left, it's all too much for him and having been well and truly "freaked out" he too climbs the steps, leaving the darkness of the cellar behind him.

Most Haunted Continues This Friday At 9pm

Friday is now #Frightday as the new series comes to Really from April 14th. Watch on Freeview (17), Sky (155) and Virgin Media (129), or watch previous episodes of Most Haunted on demand on the UKTV Player.
For reviews of all of the new episodes, plus highlights and evidence from the shows, and to find out when Most Haunted is on next, visit the Most Haunted episode guide.