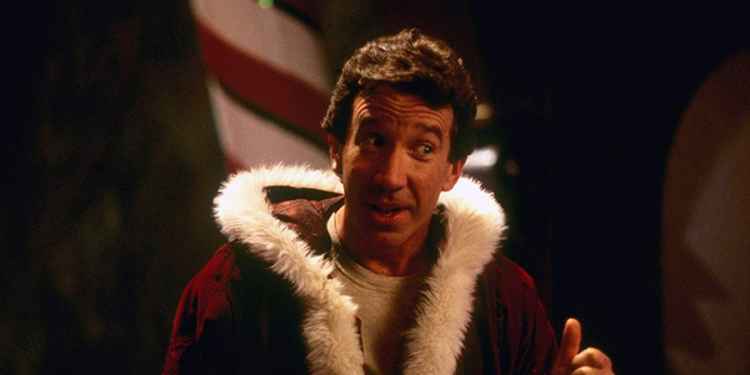 Richard Attenborough's movie portrayal of Father Christmas has been voted the nation's favourite of all time, according to a survey.
A poll of 2,000 Brits saw Attenborough's 1994 performance in The Miracle on 34th Street selected by more than a quarter of the population.
And more than half of families claim the festive smash is one they watch every year without fail.
Second place in the Screen-Santa-Off went to Tom Hanks' animated effort in The Polar Express, and Tim Allen's comical rendition in The Santa Clause came third.
The poll, by streaming service NOW TV also found millennials much prefer a Santa who is funny, whereas the over 50s prefer a Santa who is magical, kind and jolly.
For almost nine in 10 Brits, their favourite movie Santa hasn't changed in the last decade – suggesting when we pick a favourite, it takes some shaking.
Almost half of us will watch six Christmas movies each during the festive period.
Although more than a tenth movie-lovers admit they'll sit through 10 or more festive flicks, according to the research conducted through OnePoll.
The majority of Brits' favourite Christmas movie does include a Father Christmas figure, and The Miracle on 34th Street was also named the most-loved Christmas film.
Second in the list was Macaulay Culkin vehicle Home Alone 2: Lost in New York, followed by A Christmas Carol and Love, Actually.
A cheeky 13 per cent selected the Bruce Willis action classic Die Hard – because the events in the movie take place on Christmas Eve.
The NOW TV Smart Stick and Sky Cinema Pass bundle has you covered for just £19.99, contract-free, including festive classics White Christmas, It's a Wonderful Life, Die Hard, How the Grinch Stole Christmas and Polar Express. 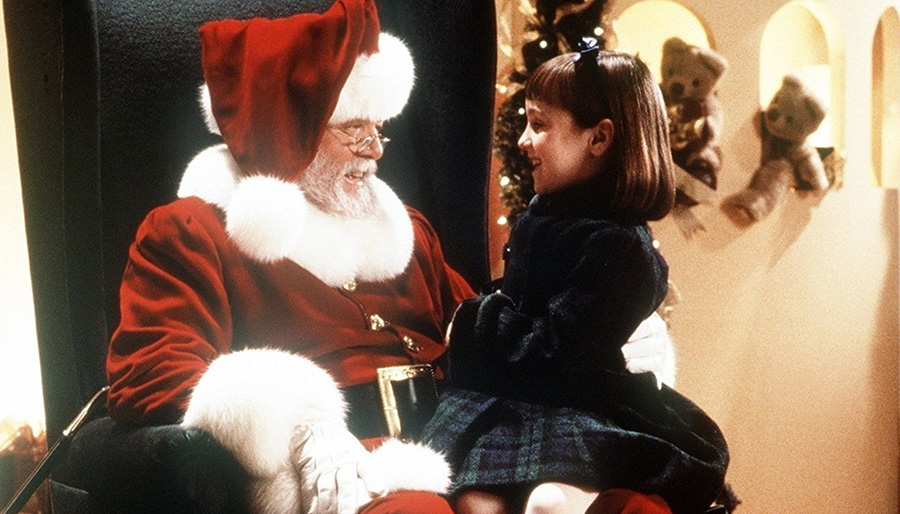 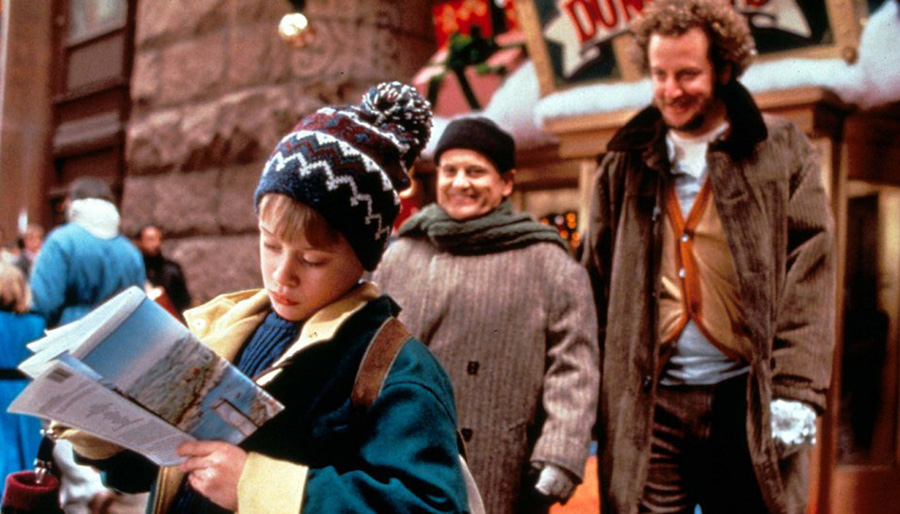