Top 50 Looks Brits Plan To Dress Up As This Halloween 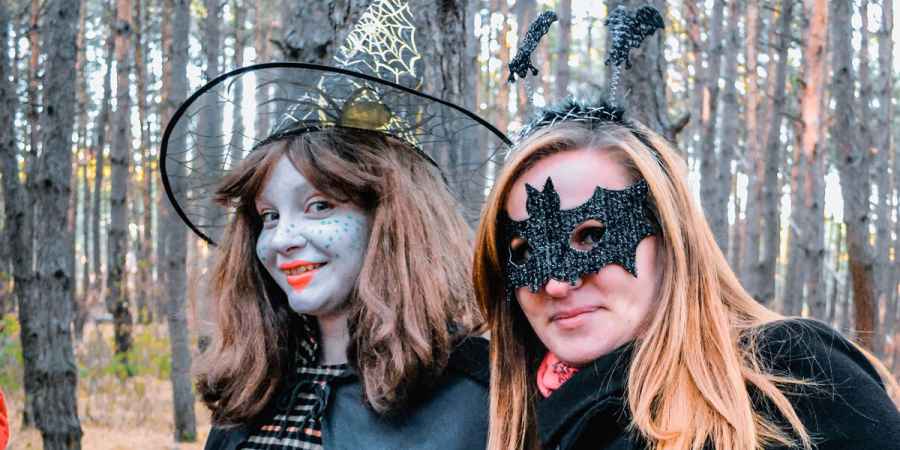 Photo: pixabay.com
A study of 2,000 adults also discovered that Brits' most wanted Halloween costumes for 2022 include Beyonce, Billie Eilish and Kim Kardashian. Also among the go-to looks are Will Smith, Lady Gaga and Pete Davidson.
Marvel character get-ups are popular, including Spiderman, Dr Strange and Black Widow. Despite pop-culture clearly being favoured this Halloween, a classic witch came in first place in the top 50 list.
More than a fifth believe October 31 is an opportunity for them to express the quirky side of their personality, while 18% put a lot of time and thought into their spooky look.
When it came to duos, 'Stranger Things' characters Eleven and Mike, Coleen Rooney and Rebekah Vardy following the Wagatha Christie drama and loved-up Kourtney Kardashian and Travis Barker featured. 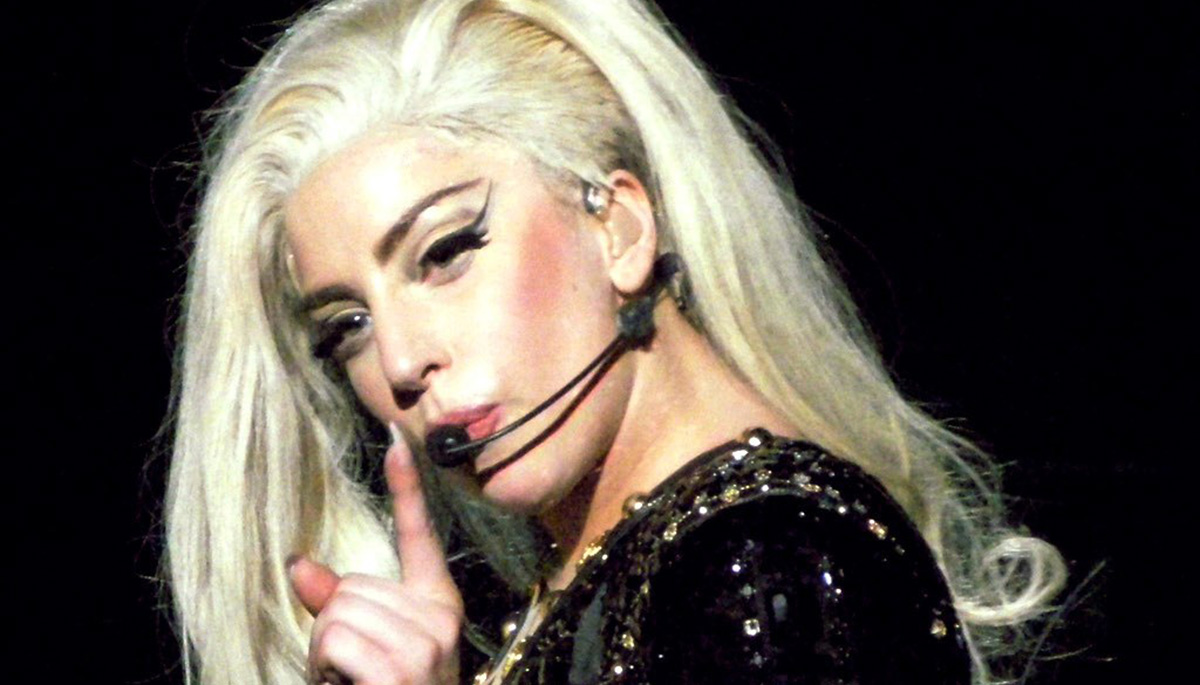 Photo: commons.wikimedia.org
The survey also found despite no longer being PM, Boris Johnson came in at number 12 in the list of people Brits plan to dress up as.
The research was commissioned by wine brand, 19 Crimes, ahead of launching its 'Cut & Cork' barber shop Halloween takeovers.
Among the most influential TV shows and films for Halloween costumes, which will inspire the looks on offer at the 19 Crimes events, were 'Stranger Things', 'House Of The Dragon' and 'Top Gun: Maverick'.
Spokesperson Ben Blake said, "it's great to see how many people are planning to go all out for Halloween this year and express their quirkier sides through creative fancy dress."
He added, "the results show it is clear pop-culture has had a big impact on outfit options, whether it’s politicians, fictional characters or celebrities."

A Third Prefer Fancy Dress As An Adult

The study also found 43% plan to celebrate Halloween this year. This includes attending or hosting a house party (25%), going on a night out (22%) and taking younger relatives trick-or-treating (21%).
Almost a fifth think outfits should be funny, while 33% prefer scary. Four in 10 adults claim they are a fan of fancy dress and typically spend £28.50 each on outfits and more than an hour perfecting their look for the event.
Almost half go on to share photos of their Halloween appearances on social media. A third even prefer fancy dress as an adult, compared to 23% who enjoyed it more as a child.
People typically look at films (23%), television shows (21%) and Instagram (18%) for inspiration, with 27% believing social media trends influence looks today.
Other ways fancy dress outfits have evolved over the years include off the shelf outfits being more available (29%) and people being more creative (28%).

An Excuse To Dress Up... Or Be Rebellious

A further fifth believe there are more group and couple outfit options nowadays and 40% prefer to dress up as part of an ensemble while 36% would rather be a solo character.
Of those polled via OnePoll, 44% tend to buy a ready-made outfit while 39 per cent typically make their own.
Ben Blake for 19 Crimes said, "to celebrate the most subversive date in the calendar, we're excited to launch the Cut & Cork event on the weekend of Halloween. People can come along to get ready with us and achieve Halloween grooming based on this survey’s most popular looks, with barbers on hand for hair styling as well as professional make-up artists."
Ben added, "attendees will get party-ready looking their best, scariest – or most rebellious, depending on the aim."
The 'Cut & Cork' Halloween takeovers will take place at Barber Barber branches in Leeds on Friday, October 28 and London on Saturday, October 29. 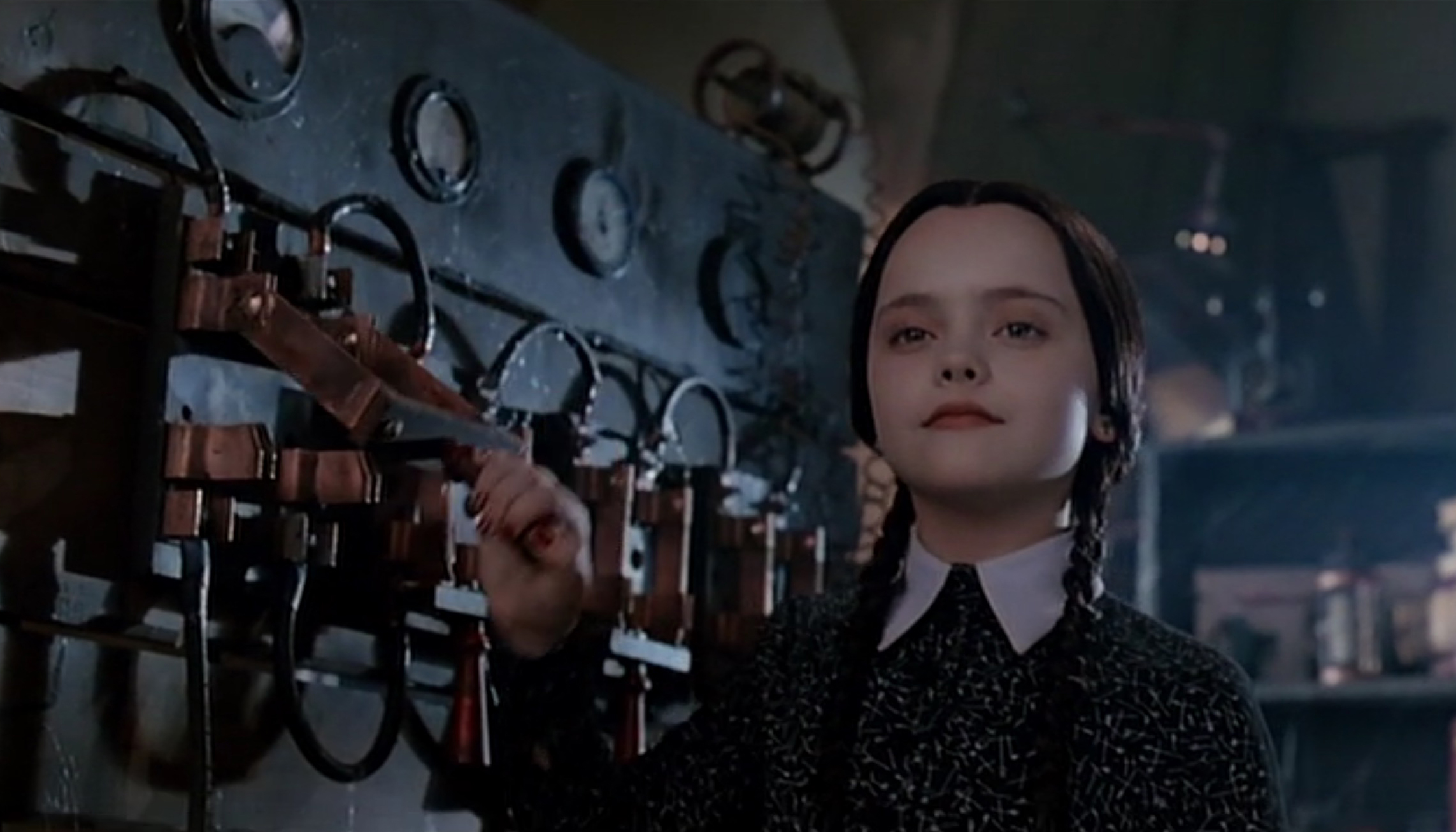