Uncanny: The Incredible Moment An Angel Saved Someone's Life In A Bathroom 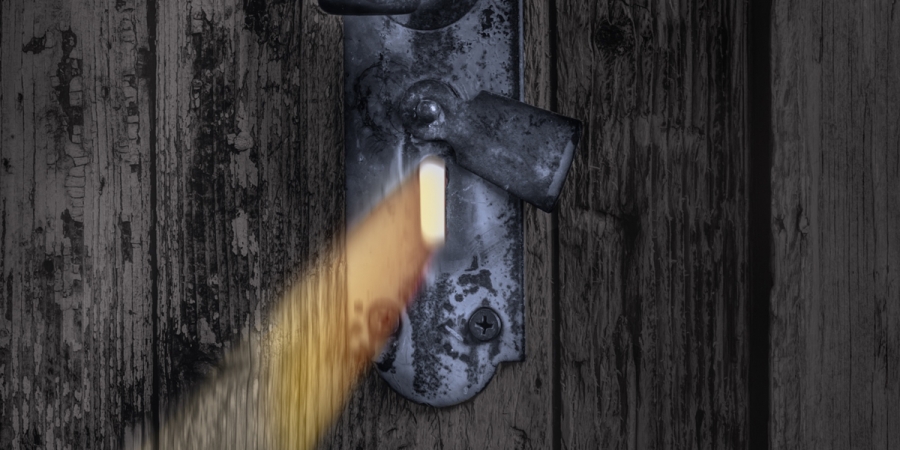 Photo: pixabay.com
Danny Robins returns in the seventh episode of his paranormal podcast series, 'Uncanny' and this time around we hear about a moment that's not only life changing, but a life saving. The case could go on to become one of the hardest to explain in the series.
In the episode, which is available now on BBC Sounds, we meet Tom. Although this is not his real name, his story is very real. Tom is a mental health support worker in his 30s who lives in a small costal town. Danny tells us, "this particular case is about an encounter that saves somebody's life. How it happens is seemingly, utterly, categorically impossible and yet it happened. It's a mystery deep and pure to the sat in the head of one man for over a decade. It takes place in a small town in the south of England in 2010."
Tom works with children and told Danny that the job can be rewarding when they are able to help someone improve their lives, but sometimes they did lose patients due to suicide. Tom said, "I think back to what happened to them and I still shudder where my skin crawls imagining that happened to me. I couldn't imagine being in that much pain."

Tom was dealing with a young Muslim man who he calls Yusef for the purpose of the podcast. Despite having no obvious traumatic events in his life, according to Tom the teenager suffered from "chronic suicidal ideation and self harming."
Tom recalled, "Yusef was an incredibly intelligent boy. I would describe him as wise beyond his years," he added, "another great love of his was science and I think that through scientific process, where you're taught to question everything, that clashed with his traditional upbringing. So it's like a cognitive dissonance in his head and it created turmoil for him, absolute trauma, and he thought that by rejecting that faith, his family would reject him."
Yusef's parent however felt differently about the cause of their son's difficulties. Tom explained, "the mother and father believed that Yusef's torment came from a spiritual place. The terminology they would use would be that he was possessed or being attacked by a jinn or demon. They believed he required an exorcism."
At this point, Tom had been working with the 16-year-old as an in patient for about two years. The incident occurred when Tom and a colleague chaperoned Yusef on a visit home to see his family.
Tom told Danny, "Yusef was just sitting in the corner near the doorway that led to a stairwell and he jumped up, shot up the stairs. So I naturally ran after him," he continued, "right at the top of the stairs there was an old oak door that led into the bathroom. The lock had long since been removed and they put a bolt system on the inside of the door." Yusef ran into the bathroom, slammed the door behind him and bolted it.
Tom tried to barge and kick the door, but wasn't able to get in. By this point, Yusef's sister who had followed Tom up the stairs was screaming. Tom said, "luckily there's a keyhole, so I got down on my knee and I look in," the health care worker continued, "I can see Yusef has got into the tub and he's drinking bleach. He picked up a bottle of bleach from the side of the toilet and he's trying to drink it as quickly as possible. You don't need to be a doctor to tell you that is extremely hazardous, potentially fatal."
Then something happened, something that you could call miraculous. Tom was looking through the keyhole at Yusef the whole time and trying to get him to listen. Tom said, "he's ignoring me, not moving at all. There's no one else there other than the sister standing behind me slightly above my shoulder and then the bolt that's an inch in front of me and half an inch above my eye line, the bolt lifts, slides open and the door swings."
According to Tom, Yusef's sister asked "how the bloody hell did you open the door?" Whatever happened, it allowed Tom to get into the bathroom and assist Yusef, who was rushed to hospital.
Danny asked, "just to be totally clear, there is no way that this could have opened without somebody physically lifting and sliding this bolt?" Tom replied, "no, and also, at that point, I wasn't like banging the door or trying to force it. I was trying to communicate with Yusef. When I was exhausting my options, that was when I started to feel panic set in and that was when it happened."
Thanks to Tom, and whatever or whoever opened the door, Yusef survived and went on to attend university. Tom said, "now he's living his own life. That's all I can tell you."

In this case the family fear that a jinn has attached itself to Yusef, possessing him. So, Danny spoke to Shereen Malherbe, a British-Palestinian writer, who's a Muslim and has written about jinn. Shereen explains, "in Islam, these beings are part of what is called the 'unseen'. They are a being created from a smokeless fire, and they live in an independent separate world that's hidden from the world of humans. Now, although they are unseen, that presence around us, impacts a lot of ways that Muslims live."
This makes jinns very much like demons. Demons are believed to be non-human entities that are said to come from the infernal realm. Just like demons, jinns are also malevolent as Shereen explains, "they are very much linked to the evil of the Devil. And yes, they can do harm."
Shereen added, "if we actually look at the basis of Islamic theology, you believe that there are three creations humans, angels and jinn. So we're sort of forgetting that the angels are also a creation." The writer adds, "they surround us in our everyday lives, and they also protect us from harm. So as much as people get very superstitious about jinn, they forget that there's the power of the angels as well."
Danny was also joined by Ciarán O'Keefe, the parapsychologist admitted that he was blown away by Tom's story. He told Danny, "I thought, this is actually quite amazing the way it's been described and the lack of alternative explanation to there are." Ciarán added, "where it becomes particularly interesting with Tom is that you get the sister asking 'how did you do that?' You've got a second person that's able to verify that it's happened."
Ciarán offered a few paranormal explanations for the incident, including the possibility that Tom caused the lock moved either consciously or subconsciously using some sort of telekinesis. He cites the famous examples of Uri Geller and Nina Kulagina who were both able to move objects with their minds under scientific observation, but both have also been accused of fakery. Ciarán said, "I think the issue for me is, if people are able to do that we would be seeing it a lot more and we just don't see it to the frequency that we would expect."
Ciarán then delves into the non-paranormal explanations. He tells Danny, "I think what we also have to do is look very carefully at Tom's account. The nature of his work means that he's very resilient. However, in Tom's description, he does talk about panicking, he says, 'and that's when I started to feel panic'. The concern is there that you could have lots of psychological explanations then as a result of him being in an extreme panic mode."
The parapsychologist gives the example of attentional spotlight, a method for describing how visual attention operates in our visual field. Ciarán says, "his attention at that point is on Yusef, and the attentional spotlight means that everything else around is blurred, and so the blurriness that we've got is that latch and what condition is that latch actually in? Is it possible for a latch like that to be dislodged to the extent where having kicked it or trying to shoulder the door open, it's at a point where that takes another knock, or a push for it to dislodge?"
Danny doesn't seem convinced telling Ciarán, "the kind of bolt that Tom describes, I've got those on my back door, there is no way that those bolts are opening unless you smashed that door down."
Ciarán tells him, "when he describes the bolt it's a lovely description, because immediately we all think about similar bolts, but he's describing the bolt in that particular family's home and we're repeatedly attributing bolts that we're aware of. For us to be 100% sure, we need to be there in that room looking at that bolt."
Danny pushed Ciarán for an answer, "are you prepared to countenance that this could possibly have been a paranormal incident?" But the ever-rational Ciarán won't be backed into a corner and tells the podcast host, "you're saying the word 'could', which still leaves an element of doubt. So I'm quite happy after all of these years to say with this particular case, it 'could' be something paranormal."
Danny Robins returns with another new case in next week's episode of 'Uncanny'. All episodes so far are available on BBC Sounds now and will also be broadcast on Saturday nights at 11:30pm on Radio 4 from October 23. 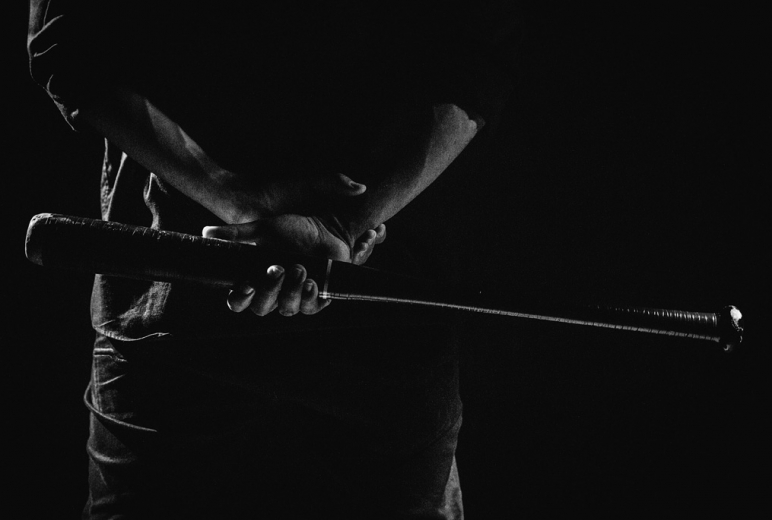 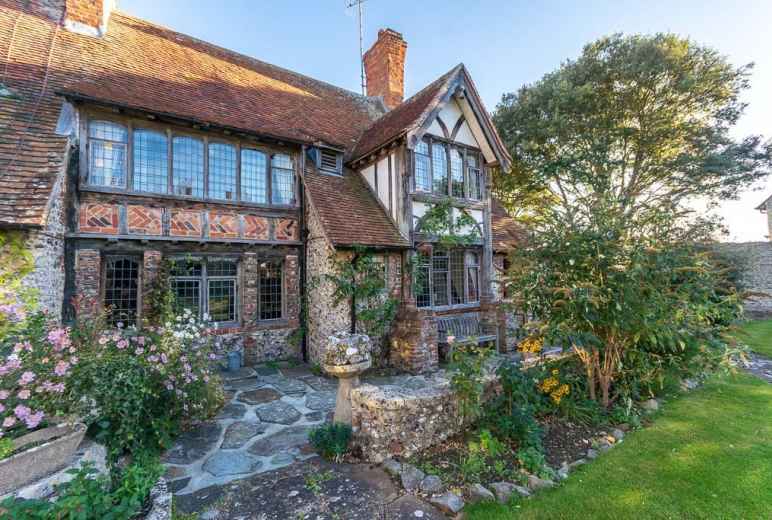 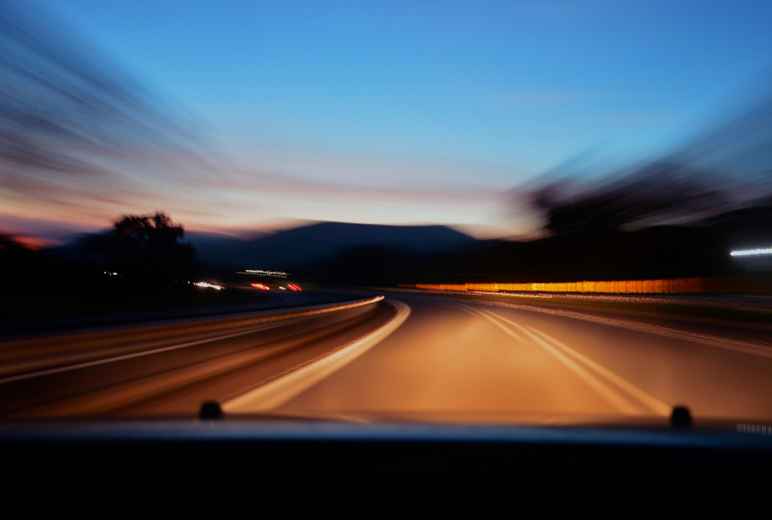 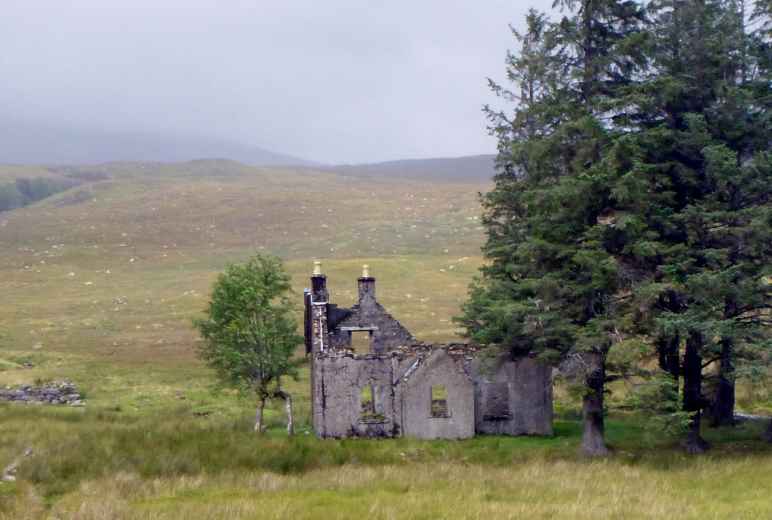 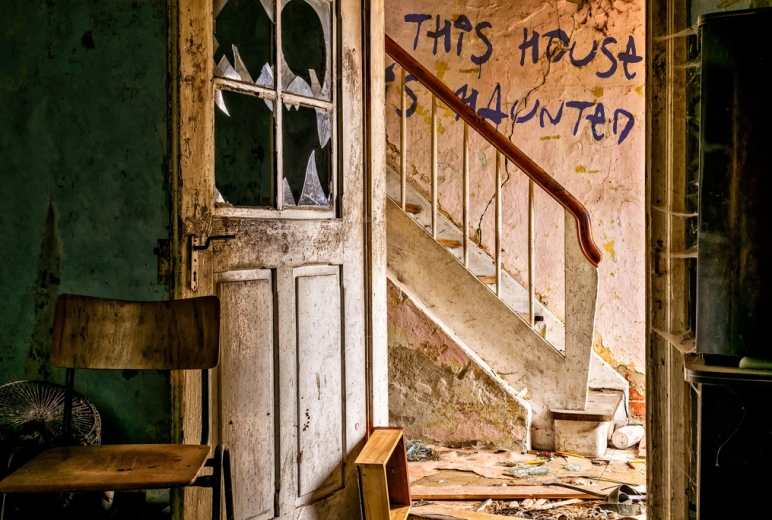 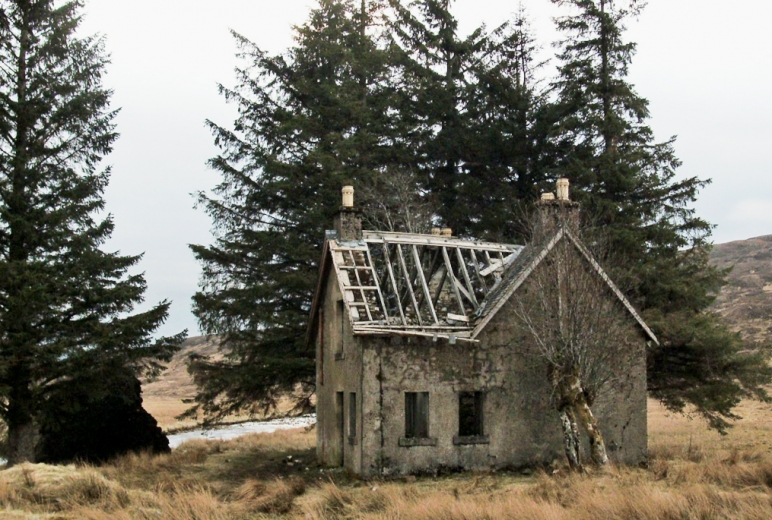