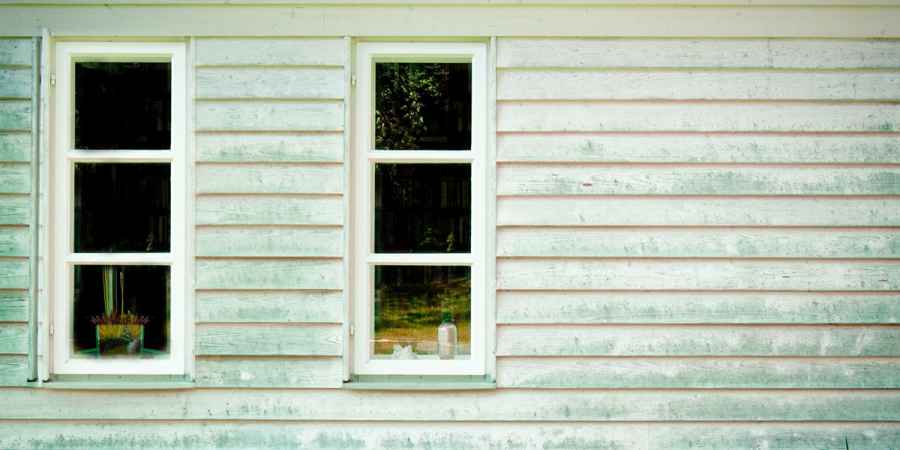 Danny is joined by Evelyn Hollow, a parapsychologist who is also currently appearing in the Discovery+ series, 'Spooked Scotland'. Evelyn is joined by writer and former editor of the sceptic magazine, Deborah Hyde.
Evelyn started by saying that "in terms of weirdness factor, this case has really got it all. Even just speaking to the B&B owner and things like that, I'm instantly uncomfortable. The setting, the descriptions and all the little things that seem off."
Deborah is less convinced and thinks that the voices heard through the radio that seemed to precede the activity might be explained as an audible form of pareidolia. She told Danny, "people do tend to see patterns in things. It's called apophenia. It's the tendency to perceive a specific pattern in a random or ambiguous stimulus."
She continued, "there's a whole area of parapsychology devoted to it called EVP, or Electronic Voice Phenomena. Parapsychological investigators often take sound recording equipment into environments, and then they play back the recordings later. The idea is that something is trying to come from a different dimension and communicate with you, but experimentally we've seen it is so dependent on the subjective interpretation of the listener. We've all seen faces in clouds, it's the aural equivalent of that."
As for the footsteps that Scott heard, Deborah says that these are very common in reports of hauntings, but she adds, "they're also an incredibly common thing associated with sleep paralysis."
Sleep paralysis often involves sufferers waking in the night to find they are frozen in their beds. The experience often includes hallucinations - commonly a dark shadowy figure, and hearing loud noises. To make things worse, sufferers feel totally awake throughout the entire episode.
Deborah adds, "if you wake up in a paralysed body, it's as though there is a dream in your waking environment and if you can think of some of the horrific things you've seen in a dreams, it is truly, truly terrifying. And if you didn't believe in ghosts before you had the experience, you certainly would by the time you'd finished."
But does sleep paralysis explain the shaking bed? Evelyn doesn't think so, "I've suffered with sleep paralysis since I was a child and I have never had the bed shaking. The bed shaking fits the pattern of escalation that we're looking at here."
Deborah also thinks that sleep paralysis or the unsettling events of the day affecting Scott's sleep cycle could be why he thought he experienced his brother flying from the bed. As for the dark shape in the mirror, Deborah says, "we're aware of things that could potentially be dangerous to us, and we interpret them in the forms that they can be dangerous to us." So the shape Scott saw could have been something like a pile of clothes or a dressing gown hanging on the back of a door, an experience we will all be familiar with.

I tend to side with Deborah on this one, especially in terms of the voices heard through the radio. Having heard thousands of examples of EVPs, the majority are indistinct and open to interpretation. Those which do sound clear are often lacking in context and are not direct or intelligent responses to the questions being asked. Although I admit, there are examples and clear and contextual EVPs which are interesting.
In Scott's story he doesn't mention running from the room in terror as you might expect. Neither does he tell us how his brother got back in the bed or what happened next. Surely you'd have expected Callum to wake up if he was thrown across the room. All this suggests that Scott may have been in a dream-like state. The reason he doesn't run or even remember how the events ended is because he probably just drifted back to sleep and the experience fizzled out. If the events were real, you'd be unlikely to just fall back to sleep, you'd probably run from the house and sit on the front porch until sunrise.
If Scott's brother had really been thrown across the room as violently as Scott remembers, you'd expect him to have injuries or bruises, but Scott doesn't mention this. Perhaps we will hear more about this in the second part of the summer special next week.
Evelyn is right that a shaking bed isn't commonly reported with sleep paralysis, but mechanical sounds are common in sleep paralysis and are something I've experienced. Mechanical sounds can often be rhythmic and any sound or vibration, especially a rhythmic one, could be described as a vibration. It doesn't seem too much of a leap to conclude that someone might interpret a rhythmical mechanical sound as a vibration while in a state of semi-consciousness.
Scott's experiences were dramatic, but it's not the full story, the next day he learned that his parents had also had a disturbed night. Danny told listeners, "there is so much more to come in this case, because next time on 'Uncanny', get ready to meet Scott's dad, Brian, as we find out what happened in the room next door."
Danny left listeners with the tease, "if you think Scott and Callum's experiences are scary, wait till you hear what happened to his parents."
The first part of the 'Uncanny' Summer Special is available now on BBC Sounds and continues on June 13 when the second part will drop at 9pm. You can subscribe now on BBC Sounds and the new episode will automatically drop into your feed.
Danny and his paranormal experts who feature in the episode, Evelyn and Deborah, will be taking part in a live tweet-along during the premiere of the episode. So, press play at exactly 9pm and join the conversation on Twitter. The tweet-along will be followed by a Twitter Spaces discussion about the case immediately afterwards, giving you the chance to ask any burning questions you have about the case.
Follow @danny_robins, @_EvelynHollow and @jourdemayne to make sure you don't miss out, or follow the conversation using the hashtag #Uncanny. 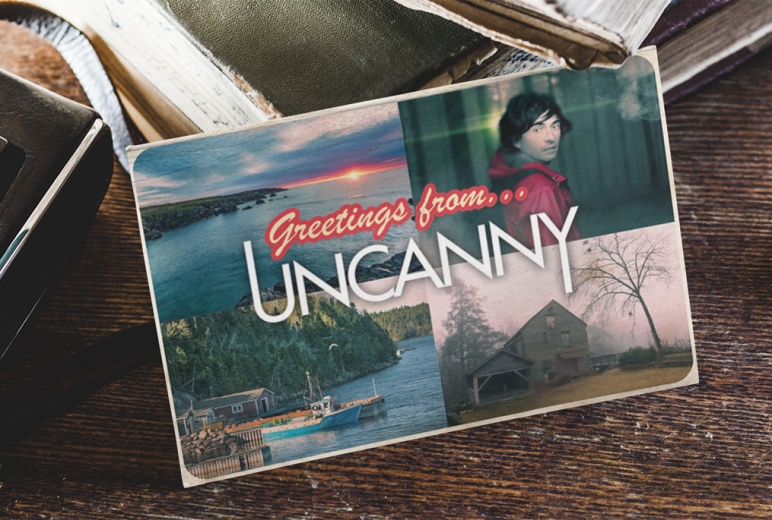 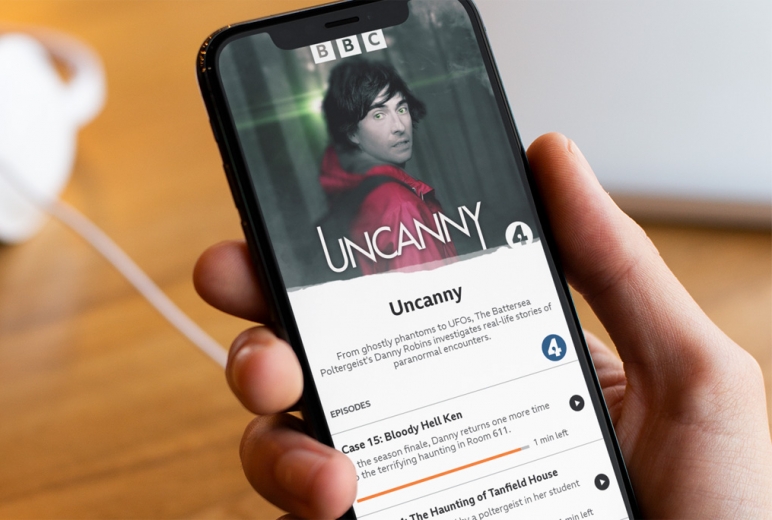 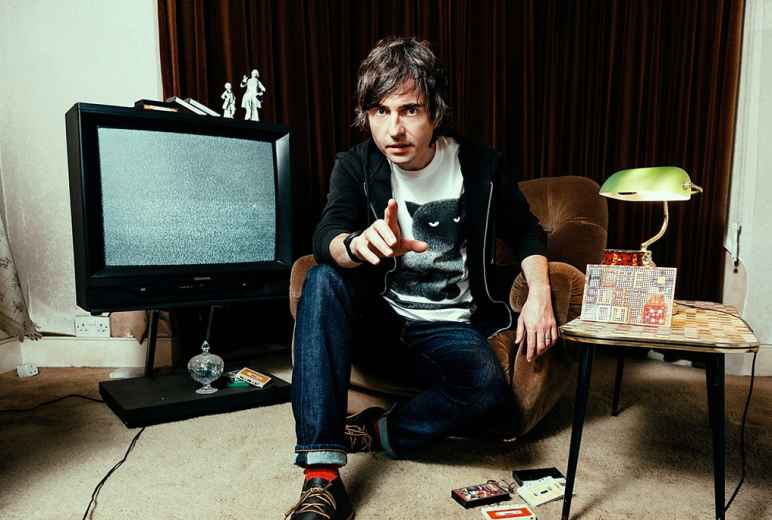