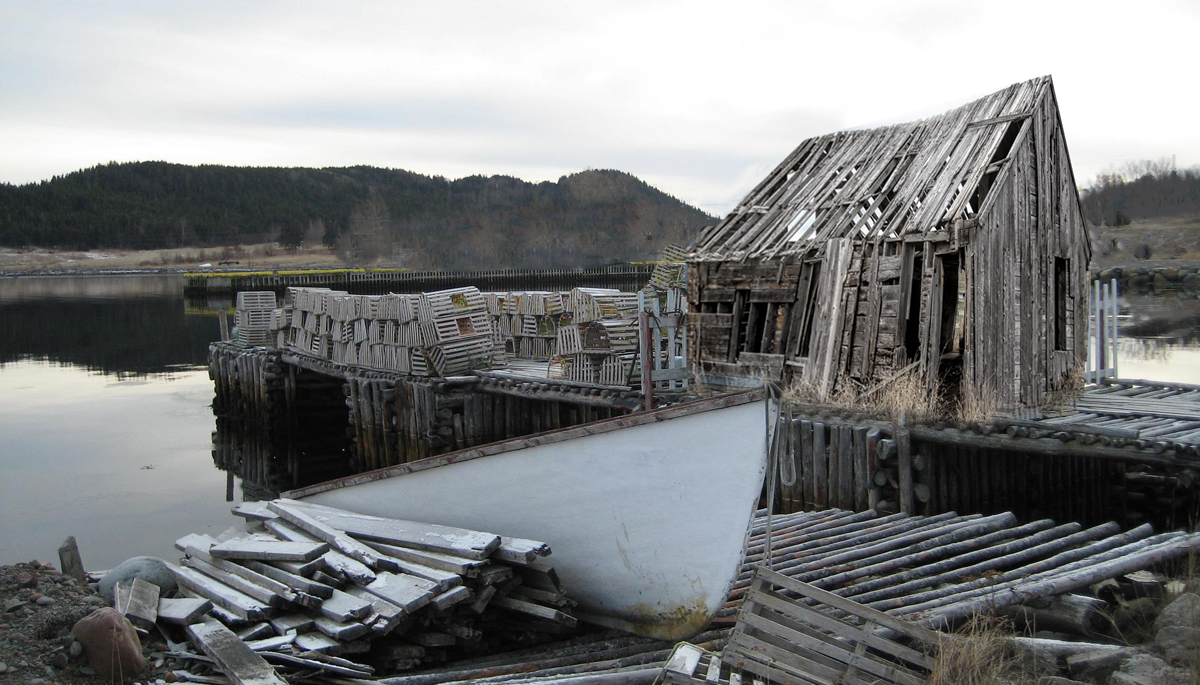 In the two-part 'Uncanny' summer special, Danny Robins took listeners on a nightmare holiday the involved an unsettling experience in a Newfoundland holiday home.
How much can you remember about the unnerving experience told by Danny's witness, and the opinions of his experts joining him on the podcast? Test your knowledge with this tricky trivia questions and let us know your score.

1. Throughout the summer special we hear from witness, Scott, but what does he do for a living?

2. What is the name of the Canadian island where Scott and his family stayed the night?

3. The ocean-facing house was made of wood, but what colour was it painted?

4. Scott recalls seeing a "grizzled old sea dog" sat outside the house when they arrived, but where was he seen?

5. What are the names of the experts who joined Danny in the summer special?

6. What was the name of the B&B owner who rented the house to the family?

7. In what year did the family embark on this holiday?

8. Which fictional location did Danny liken the island to?

9. Scott had to share a room with his brother during their night in the house, but what is his name?

10. What does Scott remember about the conditions outside the house on the night of his experience?


11. What was the first unsettling incident that the family witnessed while in the house?

12. During the night, Scott heard footsteps outside of his bedroom. What happened next?

13. Deborah suggests that the reason the family interpreted the sounds on the radio as voices was because of what?

14. Where did Scott's brother land after being thrown from his bed?

15. What possible cause was given for Scott's experiences in the bedroom?

16. Where in the room did Scott see a dark figure standing?

17. In the second part of the special we hear from Scott's dad, but what is his name?

18. Author Charis Cotter tells Danny about the local legend of the ghosts associated with shipwrecks, but what does she call them?

19. What colour was the towel that Scott's dad found the disgusting mark on?

20. What had Scott's aunt Gwen heard during the night?