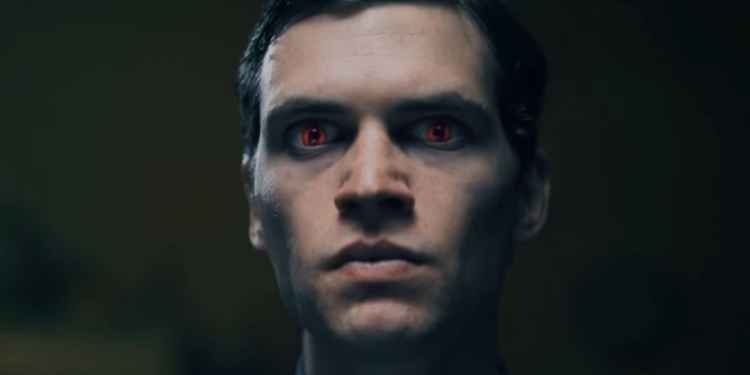 After a bit of a legal battle with Warner Bros. a crowdfunded, unofficial prequel to Harry Potter has been given the go ahead.
'Voldemort: Origins Of The Heir' was devised by Gianmaria Pezzato and Stefano Prestia and funded via a crowdfunding campaign, however despite plenty of backers the campaign was ended due to copyright violation. Warner Bros. has exclusive rights to the Harry Potter series of books and motion pictures.
Now it looks like the movie, which tells the story of Tom Riddle's rise to power, will be get a release after all after a settlement was reached, which involved making the film a non-profit project. This means the movie will not get a cinema release and will instead be free to watch on YouTube.
The film doesn't yet have a release date but it is in post-production and is opened to be finished by the end of the year. The movie promises to reveal what happened following Tom Riddle's time at Hogwarts and what really happened when he returned to the school when the Chamber of Secrets was opened the first time.
There are clues to all of this in the books which haven't yet made their way to the big screen, but a lot has gone unspoken and the film makers want to fill the gaps. 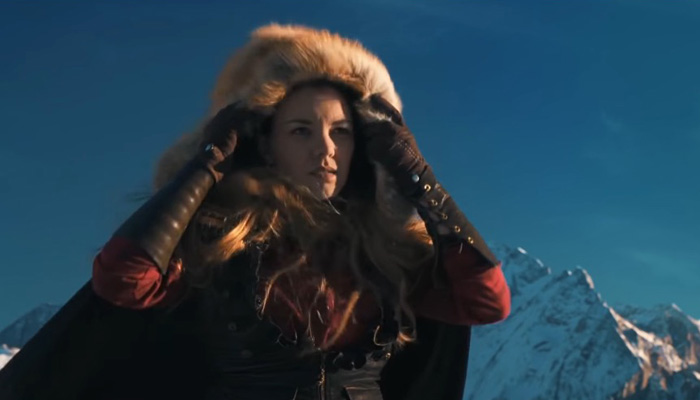 Stefano Rossi and Davide Ellana take on the roles of Tom Riddle and his alter ego, "He Who Shall Not Be Named". The movie also features Maddalena Orcali as Grisha McLaggen, the Heir of Gryffindor on her quest to stop Voldemort.
Director Gianmaria Pezzato told the gaming website Polygon, "we had a private and confidential discussion with Warner Bros. who contacted us during the period of the crowdfunding campaign. The only thing we can say is that they let us proceed with the film, in a non profit way, obviously."
The official teaser trailer was released at the beginning of June as already has over 12 million views. Take a look at the official trailer below...
Tags:
harry pottermovies