If you run a magic shop then surely the one type of customer you want to attract is fans of the Harry Potter franchise, but that's not the case for one wand shop owner who has banned fans of the books. 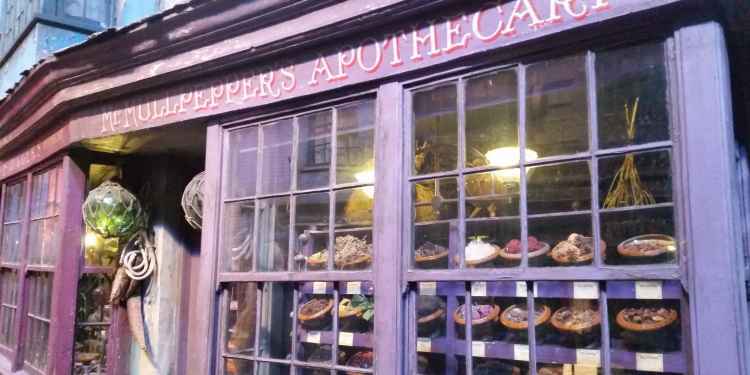 Richard Carter runs a shop called Mystical Moments in Huddersfield and specialises in wands which are meant to be used for drawing protective circles, warding off evil forces, or to cast healing spells and good luck charms.
The store owned has banned fans of Harry Potter from the store after he became tired of them shouting, "Expecto Patronum!" and now refuses to sell wands to arguably the biggest single market for wands, Harry Potter fans as they don't take magic seriously.
Speaking to The Sun, "You wouldn’t believe how many real witches and wizards there are knocking about. You would be amazed," Mr. Carter stated. "They know they can come here and reveal themselves without people thinking they’re mental. I don't have customers who have been Harry Potterfied. If I had someone come in wanting a wand just because they liked Harry Potter I would not sell them one, no matter how much they were offering."
The curses and incarnations that feature in Harry Potter are of course works of fiction but to any muggle it's clear to see that Mystical Moments' are also only magical in the imagination of the customer.
"It is so stupid. it is like McDonald’s refusing to sell happy meals to sad people. They could be selling thousands of wands if they weren’t so snobbish," said on very rational 21-year-old Harry Potter fan, Mariella May.
Tags:
magicharry potter