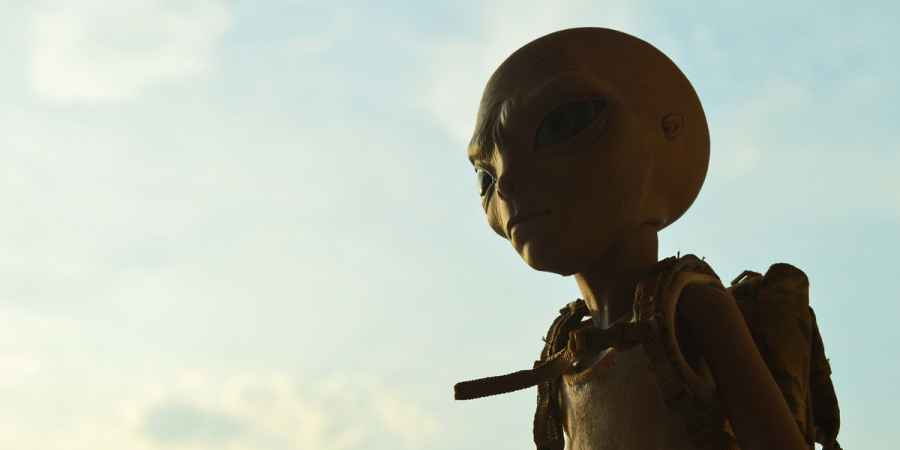 Photo: pixabay.com
A new out-of-this-world comedy from the creators of 'Ghosts' is coming to Dave later this year. 'We Are Not Alone' is set six weeks after an alien invasion and brings together a cast including stars from 'Coronation Street', 'Inbetweeners' and 'Sherlock'.
The feature-length special, created by Ben Willbond and Laurence Rickard, will premiere on free-to-air channel Dave later this year and will also be available to stream on demand via UKTV Play. Ben and Laurence will appear on screen in one-off Dave comedy as currently undisclosed roles.
Set after an extraterrestrial race known as the Gu'un conquer Earth, the invaders are now tasked with making sense of out confusing and chaotic planet. They are helped by Stewart, the Gu'un's official human liaison played by Declan Baxter. It is Stewart's job to deliver the aliens' message to the world and help the human race adapt to the extraterrestrials' new regime.
However, the Gu'un are unaware that Stewart is secretly aiding the human resistance while harbouring a crush on one of their members, Elodie, played by Corrie's Georgia May Foote.
A top cast has been revealed by Dave for the two hour special, including Joe Thomas, Vicki Pepperdine, Amanda Abbington, Mike Wozniak, Evelyn Mok, Bruce Mackinnon, Lucien Laviscount, Dane Baptiste, Rob Delaney, Ellie White and Miles Jupp. 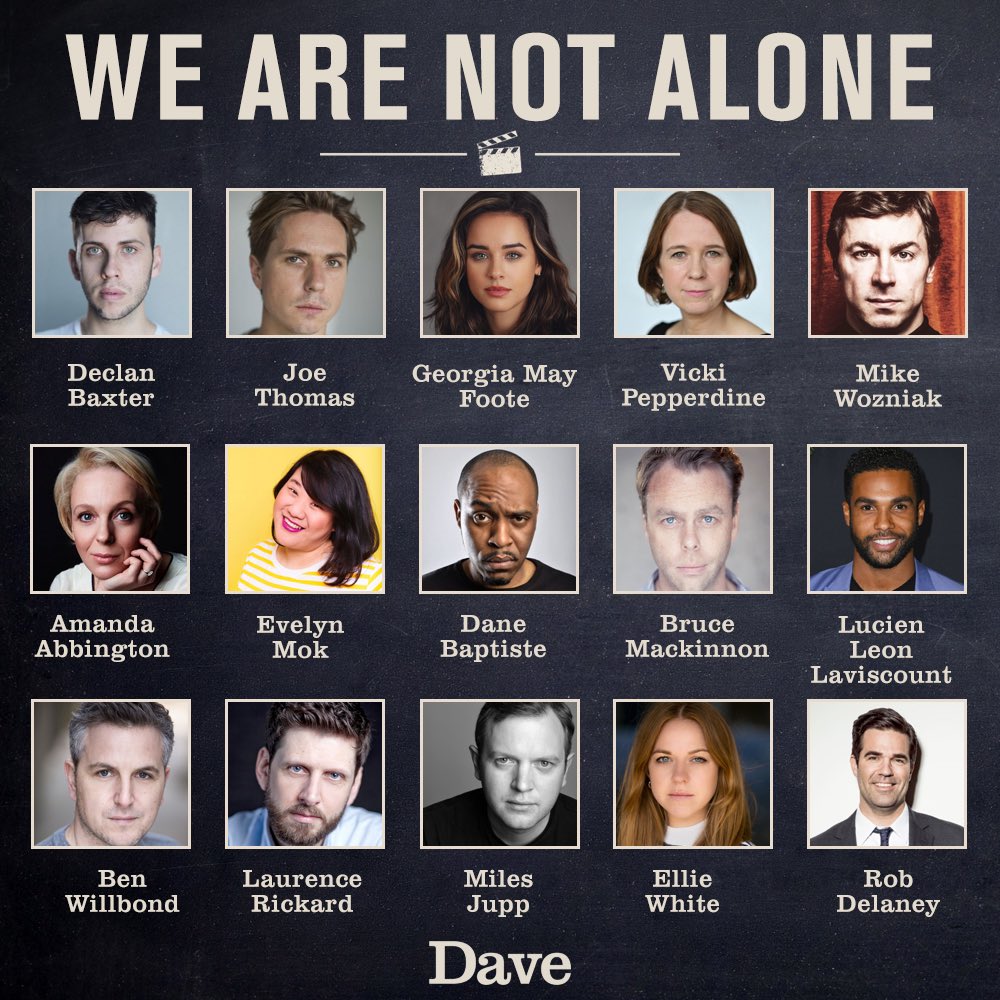 The scripted comedy special will be directed by Fergal Costello, who worked on the BAFTA-winning comedy 'Brain In Gear', which has since been commissioned for a full series on BBC Two.
The news of 'We Are Not Alone' follows the announcement that Willbond and Rickard's 'Ghosts' will be returning this year for a fourth series. Before the success of the spooky BBC sitcom, the writing duo were best known as part of the comedy troupe behind 'Horrible Histories' and 'Yonderland'.
'We Are Not Alone' is the latest comedy offering from UKTV, which has previously brought us the likes of 'Red Dwarf: The Promised Land', 'Sliced' and 'Meet The Richardsons'. The feature-length comedy will premiere as a one-off special on UKTV's freeview channel, Dave, later in 2022 and will also be available to stream on demand on UKTV Play.
Add A Comment
Tags:
comedytelevisiontopical