What Day Of The Year Has The Most Paranormally Activity? 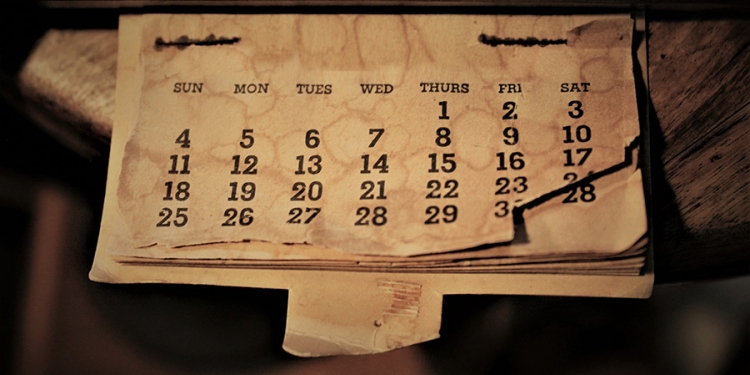 Photo: pixabay.com
On which day of the year are you most likely to see a ghost? You're probably thinking Halloween, but actually that might not be the case.
We looked a Google search data from the last few years for the search term "is my house haunted" and we found some unexpected results. It seems that while Halloween is generally the night when most people turn to the internet in fear for help trying to confirm if their house is haunted, September is actually a much more active month than October.
Looking at the search data from the last five years, on average more people search for help relating to their paranormal problems on October 31st, making this the single day of the year when you too are statistically more likely to experience something out of the ordinary.
However, over the last five years there have been several significant spikes in the amount of times people used the search, all of which fell in the month of September. In fact, for the last five years September has been a busier month for people worried about their house being haunted than October.
The September spike in paranormal searches ranges from the 2nd through until the 16th, usually with a couple of spikes in the month each year.
The most paranormally active day of the last five years, according to this data was Saturday, September 15th, 2018. Although there didn't seem to be anything in particular about that day which should have resulted in the increase. We can't even blame a full moon for the increase, as it was only a quarter moon on this date.
Many spiritualists and paranormal investigators believe that at Halloween our world is closer to the spirit world making it easier for the spirits of the dead to come back and visit us. Although, it's probably more likely that we encounter more spirits at this time of year because we're looking for them.
The increase in activity could also be to do with the fact that Halloween falls during the winter months in the northern hemisphere, a darker time of the year and darkness seems to increase the likelihood of a haunting.
In some parts of the world September is as significant when it comes to the spirits of the dead as October is in the Western world. In China, the seventh lunar month is the Ghost Month. This usually begins in August but lasts into September. In 2018 Ghost Month was August 11th until September 9th, finishing just a few days before the mysterious September 15th spike.
It is said that on the first day of Ghost Month the gates of hell are open and the spirits of the dead can visit us until the gate is closed on the 30th day of the month.
Add A Comment
Tags:
paranormal