'The Witch Farm' Quiz: Test Your Knowledge Of Heol Fanog 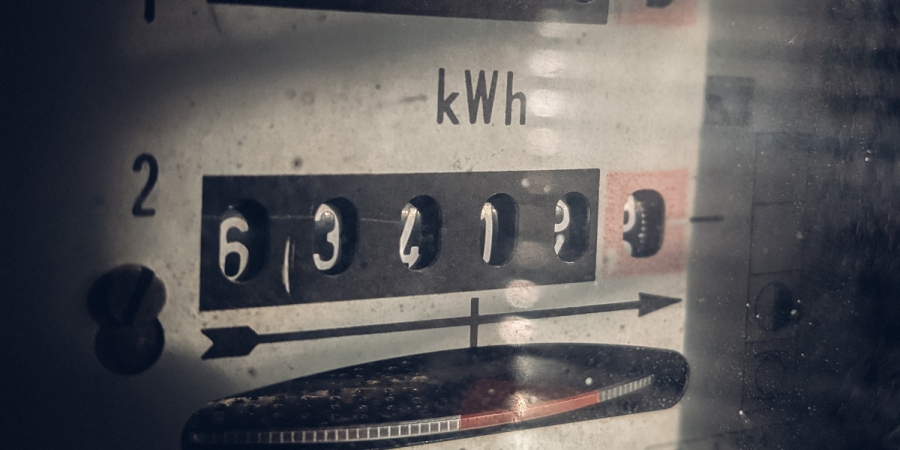 Photo: © Ivan Radic
For the last eight weeks Danny Robins has been sharing the story of Bill and Liz Rich with the audience of his latest paranormal podcast series, 'The Witch Farm'. The couple's dream home, a farmhouse called Heol Fanog on the edge of the Brecon Beacons, became a place of nightmares as they were troubled by strange and sinister paranormal activity there over a period of six years.
If you've been listening to the paranormal cold case and trying to formulate your own theory, then you've probably built up quite a bit of knowledge about the Welsh farmhouse and the case.
Now the series has come to an end, we want to test your knowledge of this historic haunting with 20 tricky questions based on Liz's testimony and Danny's meticulous research.

1. In what year did Liz and Bill move into Heol Fanog?

2. The apparition of an old lady is believed to be a former resident of Heol Fanog, but what was her name?

3. Which of the family's animals was the first to mysteriously die?

4. The farmhouse is said to be built on what?

5. What was the first phenomenon experienced by Bill and Liz in the house?

6. What's the name of the Welsh singer who recorded the podcast's haunting theme tune?

7. Which of these is NOT the title of an episode of 'The Witch Farm?'

8. Which of these was NOT reported as part of the case?

9. In which decade did a plumber claim that radiators repeatedly fell off of the walls?

10. On the advice of a medium, Bill sent his son away, but what was the son's name?

11. What was the name of the Reverend who insisted on burning Bill's paintings?

12. The family were troubled by exorbitant electricity bills, what was owed for their first three months in the house?

13. What is the names of the medium who tried to help the family?

14. What tool did Dickie Dodds use to try to find out more about Heol Fanog?

15. What was the name of the horse that died after Bill completed a painting of it?

16. Liz and Bill heard mysterious voices through which of these devices?

17. The murder of a young boy is said to have taken place where the farm stands, what was the murder weapon?

18. An episode of the podcast shares its title with a popular Netflix series, what is it?

19. Which of these is NOT a possible explanation for Bill's bleeding and painful hands put forward in the series?

20. Which of these Welsh towns did Danny visit as part of the series?