The 5 Worst Psychics Of All Time 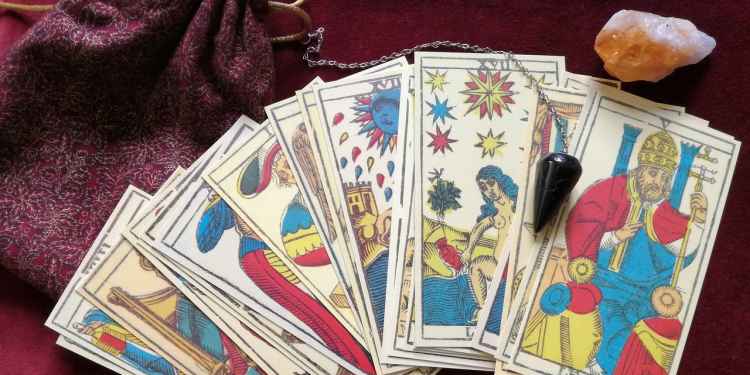 Photo: pixabay.com
Whether you believe in clairvoyants or not, every industry has its cowboys, its untrustworthy rogues and the medium industry is no different. While some psychics seem to be out to help people, others are clearly exploiting their customers and scamming them out of their money.
Rightly or wrongly, the following self-proclaimed psychics have been publicly shamed, outed as a fake or found themselves in trouble with the law after defrauding their clients. 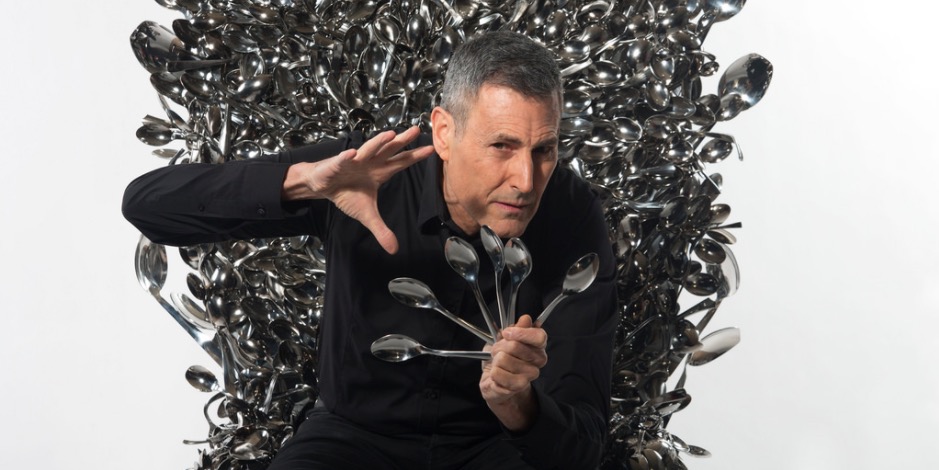 According to recently published US government papers, the Israeli entertainer and celebrity psychic Uri Geller once took part in a week-long series of bizarre secret experiments to test his supernatural powers.
As part of the tests at the Stanford Research Institute, Uri was asked to reproduce pictures that were being drawn by staff in another room. The papers claim that sometimes Uri's attempts were precise and accurate, it was documented that he "demonstrated his paranormal perceptual ability in a convincing and unambiguous manner."
However in a 1982 book, famous skeptic James Randi claims that Uri is a fake, he wrote that Uri had "tricked even reputable scientists" with tricks that "are the kind that used to be on the back of cereal boxes when I was a kid."
Of course Uri filed a lawsuit against Randi asking for $15 million for slander, but the court dismissed the case and the celebrity spoon-bender had to settle the case at a cost of $120,000.
My favourite Uri Geller fail was in 1992 when he tried to stop Big Ben at midnight on New Year's Eve on live television. You can watch the failed attempt in the video below taken 'The Big Breakfast End Of The Year Show'. 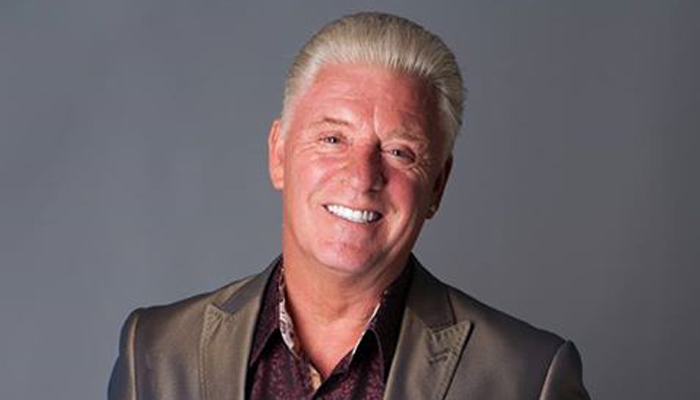 Derek Acorah was the resident spiritual medium on the British ghost hunting show, 'Most Haunted'. After six years working on the show, its host Yvette Fielding branded Derek a "fake" after he was caught out while recording a show.
The programme's resident skeptic, Ciaran O’Keefe, planted a note on location to test Derek's credibility.
Yvette said "Ciaran left a piece of paper around with the name 'Kreed Kafer' on it and said, within earshot of Derek, that he was a nasty South African jailor."
"When we started filming, Derek decided to get possessed by this fake person. The name is actually an anagram of Derek Faker."
"We tell people everything is real, then it turns out he was a fake, so he had to go."
Derek was subsequently dropped from the show.

Sally Morgan is a British psychic medium who has managed to drum up a pretty poor reputation for herself over the last few years.
Sally has been accused of receiving information about her audience members via a hidden earpiece during her live, on-stage, "psychic readings." At one show in Ireland in 2011, audience members reported overhearing a male voice relaying information to Sally from the control room at the rear of the theatre.
"The first half of the show went really well but when the second half started, we could clearly hear a man's voice coming from the window behind us. Everything he said, the psychic would say 10 seconds later. It was as if she was having the information relayed to her."
Dublin audience member
The Guardian recently reported that during a show Sally gave a reading to a married couple in the audience and described a man called Toby who had died in an explosion. However, before the show the couple had fed Sally this fictional information by emailing her through her website and leaving notes in a "love-letters" box in the foyer.
In 2014 Sally managed to contact the spirit of a woman who was still alive, after the woman in the audience mistakenly submitted a photo of herself instead of a photo of a dead loved one. Sally then conducted a reading claiming that she was communicating with the spirit of the woman.

Sylvia Browne was a US psychic, who before her death in 2013, made regular appearances on television including The Montel Williams Show and Larry King Live TV.
Sylvia made many public predictions which were subsequently proven to be incorrect. For example, in 2002 she told the parents of an 11-year-old boy who had disappeared earlier that year, that he'd been kidnapped and was now dead. However, the boy was found alive and well five years later.
She even predicted her own death incorrectly, stating on Larry King's show that she'll die at the age of 88, in fact she died at the age of 77.
In 2001, Sylvia said on a national television show that she was willing to take the James Randi Educational Foundation's "One Million Dollar Paranormal Challenge" to prove her psychic powers were real. Randi even sent Sylvia a copy of the foundation's prize account showing a balance in excess of one million dollars but she never took the controlled scientific test.
In 2007 her management put out a statement that Sylvia wouldn't be taking his challenge "because she has nothing to prove to James Randi."

Peter Popoff is a self-proclaimed prophet and a televangelist who rose to fame in the 1980s. In 1986 it was revealed that he was being fed information by his wife via an earpiece while on stage. This enabled him to accurately state the home addresses and specific illnesses of audience members during his "healing sermons."
Skeptic James Randi further shamed Popoff by planting accomplices in Popoff's audiences, including a man dressed as a woman who Popoff "cured" of uterine cancer.
Randi claims that at Popoff's peak popularity in the late 1980s, he was collecting almost $4 million per year in donations. In 2005 alone his ministry pulled in over $23 million giving him and his wife a combined salary of nearly $1 million.
One researcher, Fred M. Frohock said that most televangelist "are fooled by their own theology," but in the case of Popoff, "he's fundamentally evil, because he knows he's a con man."
Popoff is still at it today, pushing his "miracle spring water" which he claims can relieve debt with its "supernatural debt cancelling powers," the water can even allegedly heal those who drink it. 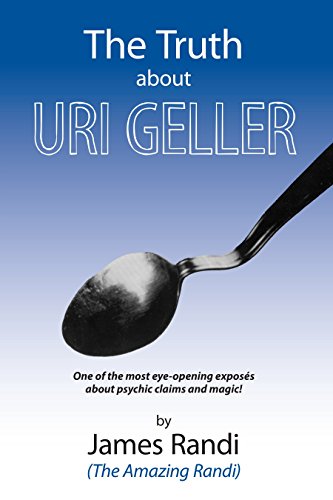 The Truth about Uri Geller

There is more to Uri Geller than his countless "miracles" - and James (The Amazing) Randi tells all in this fascinating examination of the Geller myth.

- Why have scientists reported on all Geller's "successful" psychic tests and ignored his many failures?

- Why will Uri perform almost anywhere, anytime, except in front of professional magicians?

- Can Geller actually bend spoons, keys and nails with his "psychic" powers?

- Why do people around the world continue to believe Geller has magic powers, when his tricks have been exposed many times?

In an eye-opening expose, Randi provides a devastating blow to Geller and the pseudoscience of parapsychology."