What Happens When You Tell Someone Their House Isn't Haunted 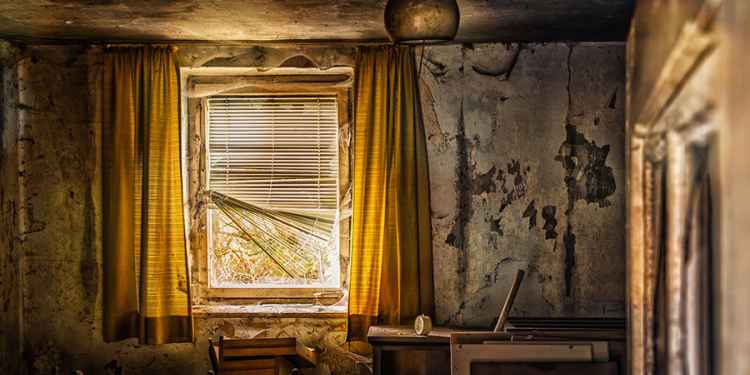