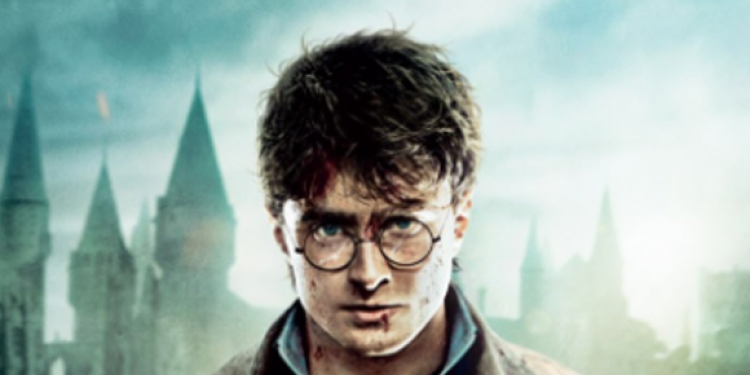 Get 20% off of a huge range of Harry Potter poster, collectables and gifts.  Simply enter the discount code 'DONTGO20' when you checkout to receive your discount.
Harry Potter posters including Harry, Ron, Hermione as well as Deathly Hallows prints, Hogwarts artwork and memes for Potterheads.  As well as posters, collector prints and frames mounted photos are also available.
There's also a selection of Harry Potter mugs, key rings, badges, 2017 calendars, gift boxes and lanyards.
Plus available right now, brand new 'Fantastic Beasts' posters and merchandise all at 20% off.
One of the most successful book and film franchises of all time. Harry Potter enchanted readers and viewers from the release of the first book in 1997, up to the release of the final film in 2011 However it still remains very popular to this day and will surely go down in the history of British culture. Harry Potter, tells the tale of a young boy who has the shock of being told he is a wizard and then goes to Hogwarts School of Witchcraft and Wizardry where he comes face to face with the man who has been trying to kill him since he was a baby, Lord Voldemort.