If you're a fan of the paranormal, then here are ideas of what you should watch this week. The paranormal themed television shows listed below will be airing over a seven day period from Monday 29th July, 2019.
These television listings include paranormal television shows airing in the UK on free-to-air channels, as well as pay TV services like Sky, Virgin Media, Freesat, YouView, BT TV and TalkTalk TV. Here you will find paranormal reality shows with tales of real ghost stories, ghost hunting shows, and supernatural dramas and comedy. 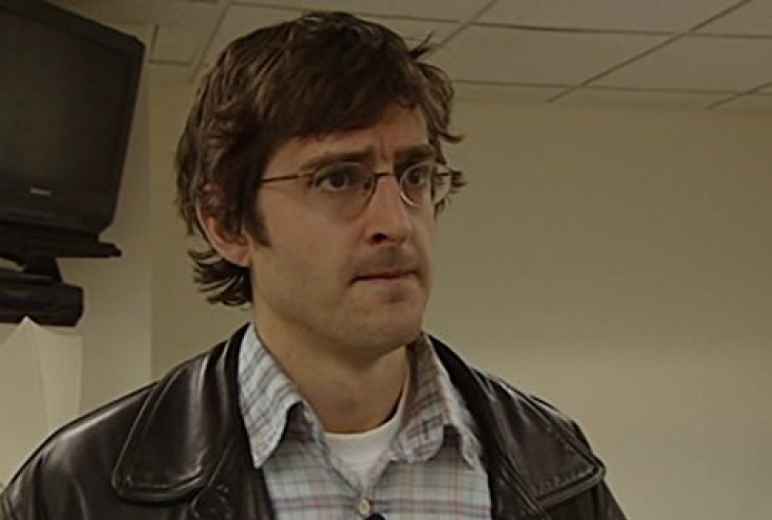 Thursday at 10pm on the W channel. Ardent investigator Louis Theroux documents some of the US's most bizarre happenings, events and rituals, by getting involved himself.
In the second episode of the series he continues his revealing journey through the American fringe. In the American Southwest, Louis meets people who believe in extraterrestrials.
Louis investigates the strange world of UFO seekers, beginning with a group called the Alien Resistance Movement, before heading to Colorado, where many sightings have occurred, and then on to Nevada's infamous Area 51.