If you're a fan of the paranormal, then here are ideas of what you should watch this week. The paranormal themed television shows listed below will be airing over a seven day period from Monday 5th August, 2019.
These television listings include paranormal television shows airing in the UK on free-to-air channels, as well as pay TV services like Sky, Virgin Media, Freesat, YouView, BT TV and TalkTalk TV. Here you will find paranormal reality shows with tales of real ghost stories, ghost hunting shows, and supernatural dramas and comedy. 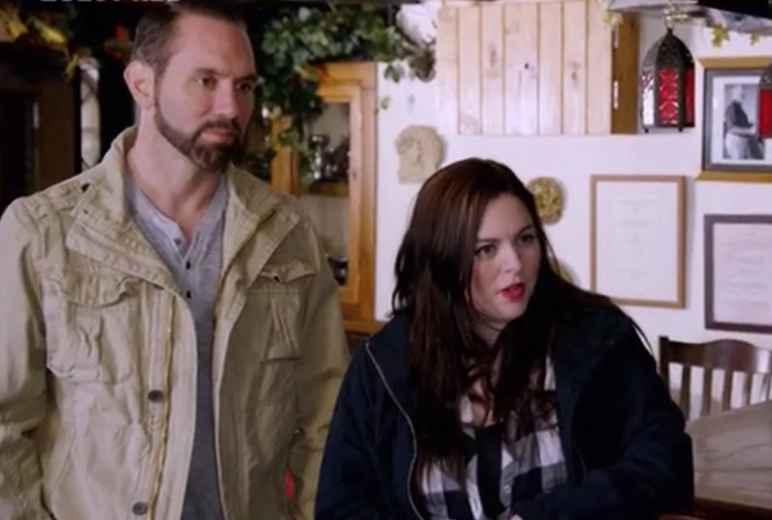 Thursday 8th Aug at 9pm on Quest Red, paranormal investigators Nick Groff and Katrina Weidman spend 72 hours locked inside of Winchester's historic Royal Oak Pub where powerful spirits are said to haunt.
The pub, which was originally a row of cottages built in the 17th century, has over 400 years of history, tragedy and hauntings. The building has been used as a court house, a hospital for soldiers, an ironmonger's and of course, a pub. A former landlady and her daughter died in the pub, adding to the misery and emotion attached to it.

A new friend or a fresh face in the workplace could work wonders on your morale. You can reap big benefits from listening to a new point of view, especially if you are the boss or are asked to take... Read More