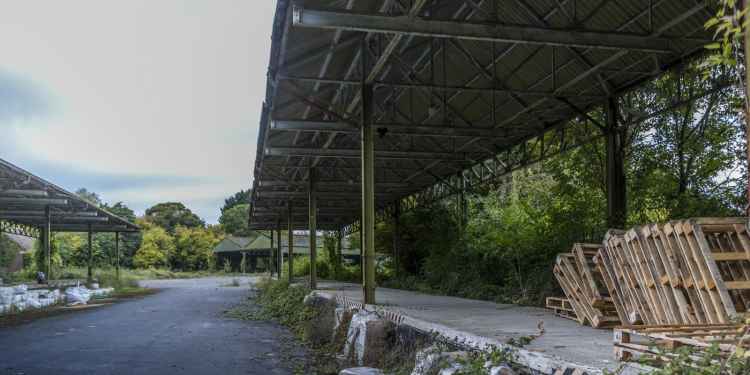 This is a former RAF munitions and bomb store site with underground tunnel systems which were accessible from the surface by smaller gauge rail which would take stores underground by rail and also in one tunnel section by use of a lift shaft. Above ground bunker "magazines" are still visible and in excellent condition but are now privately owned by a company "EHD" and their site is known as "EHD Fonthill". You can often drive in and pass these bunkers at EHD to speak to the staff in the offices.
Tags:
undergroundwiltshireurbex