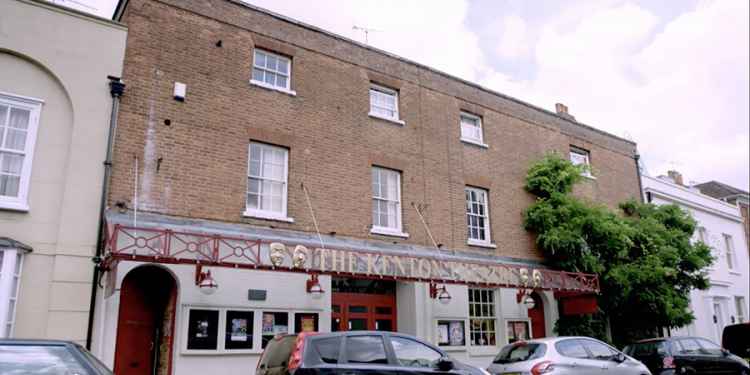 The Kenton Theatre in Henley-On-Thames has been known for decades as one of England's most haunted stages, with an unwanted spirit has been blamed for breaking mirrors and turning lights on and off. Since it was first built in 1805, the building has been a school, a church hall and a clinic for soldiers, but since the 1960s when it reopened as a theatre, the paranormal activity seems to have intensified.

Many of these reports feature around the town's most infamous past residents, Mary Blandy. After poisoning her father by putting arsenic in his tea in 1751, Mary was convicted and hanged for murder, but in the century since her death people all over Henley have claimed to see her ghost.

In 1969, the Kenton Theatre played host to a run of performances of The Hanging Wood, that tells for story of the life and death of Mary Blandy. During the show's rehearsals, cast members reported seeing a phantom woman dressed in grey at the back of the venue, a shadow figure lurking in the staging rigging, and a teacup rising from a table before dropping and smashing.