Every country has their own culture and beliefs and they also have their own superstitions too. In the UK, there are plenty of common superstitions from avoiding walking under ladders, to broken mirrors being a sign of bad luck. Some of these may sound farfetched but some superstitions can be scientifically rationalised, such as the well-known saying; red sky at night Shepard's delight, red sky in the morning Shepard's warning. This is based on the reddish glow of the sky in the morning and evening caused by haze or clouds related to storms in the region.
Nevertheless, other superstitions are just plain weird, like the belief that sleeping with your pyjamas inside out and a spoon under your pillow will mean there'll be snow the next day. The Solar Centre have discovered the most bizarre superstitions from around the world that you probably didn't know about.

1. Be Careful Sleeping With A Fan In The Room 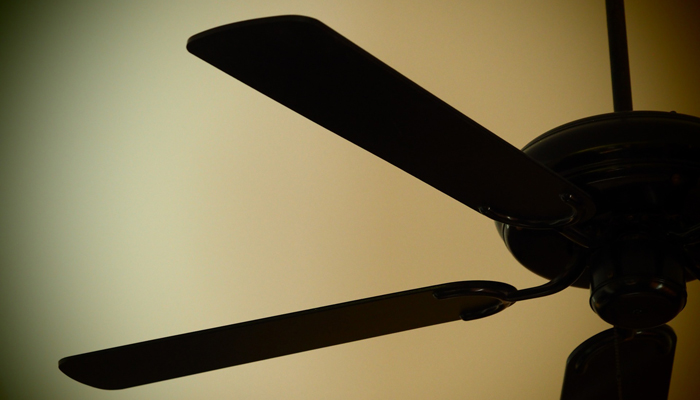 In South Korea, people will never sleep in a closed room with a fan on as it is believed the fan will end up killing you while you sleep. However, if you leave a window slightly open you will be OK.

In the 19th century, men in England avoided eating lettuce if they wanted children as it was said to be detrimental to child bearing because it was sterile plant.

4. Refrain From The Colour Red 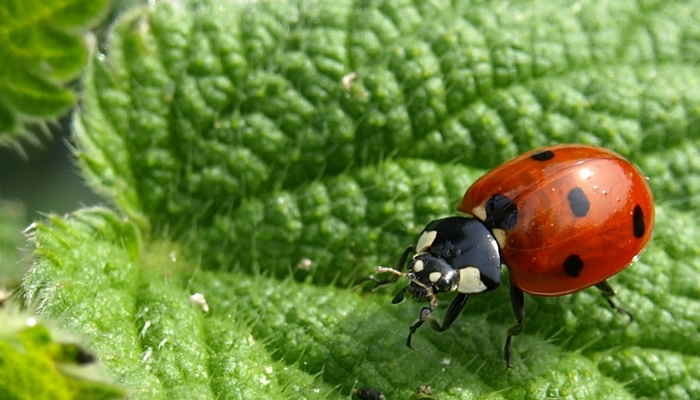 According to folklore, if a ladybird lands on you this brings good luck associated with good weather, financial luck and granting wishes. The number of spots on the ladybird indicates how many months of good luck you will have.

6. Don't Brag About Your Next Trip

In Senegal, it is better to keep any holiday or travel plans to yourself as it is said that if you share plans, they are destined to be ruined by the ones who learn about them.

Walking backwards is considered bad luck in Portugal and Italy as this will show the devil your way. He will be able to follow you and cause you grief.

In the Netherlands, you should never sing at the dinner table as this means you are singing to the devil for your dinner and asking for bad luck.

9. Remember To Tuck Your Thumbs In If You Pass A Graveyard 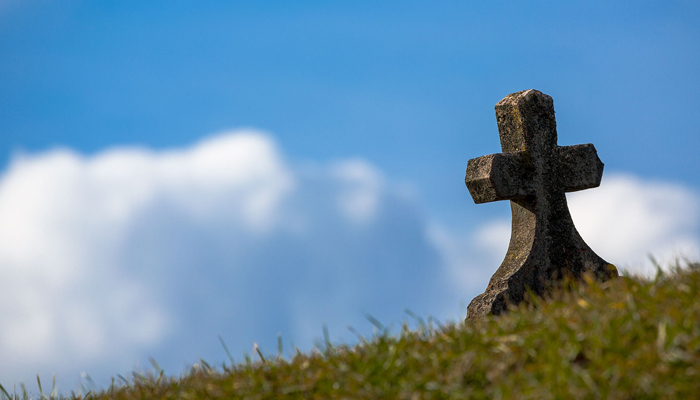 When passing through a graveyard in Japan you are meant to tuck your thumbs under. This is because the Japanese word for thumb means ‘parent-finger' so by tucking it under you are protecting your parents from death.

10. Be Careful How You Step

When it snows some say that the old woman in heaven is making her bed. This comes from the old German Fairy Tale of Old Mother Frost where she would shake her feather bed and out would fall the snow.

The Roman numeral XVII stands for the number 17 and can be re-arranged into the word VIXI which in Latin means ‘my life is over' which is why some Italians fear Friday the 17th. 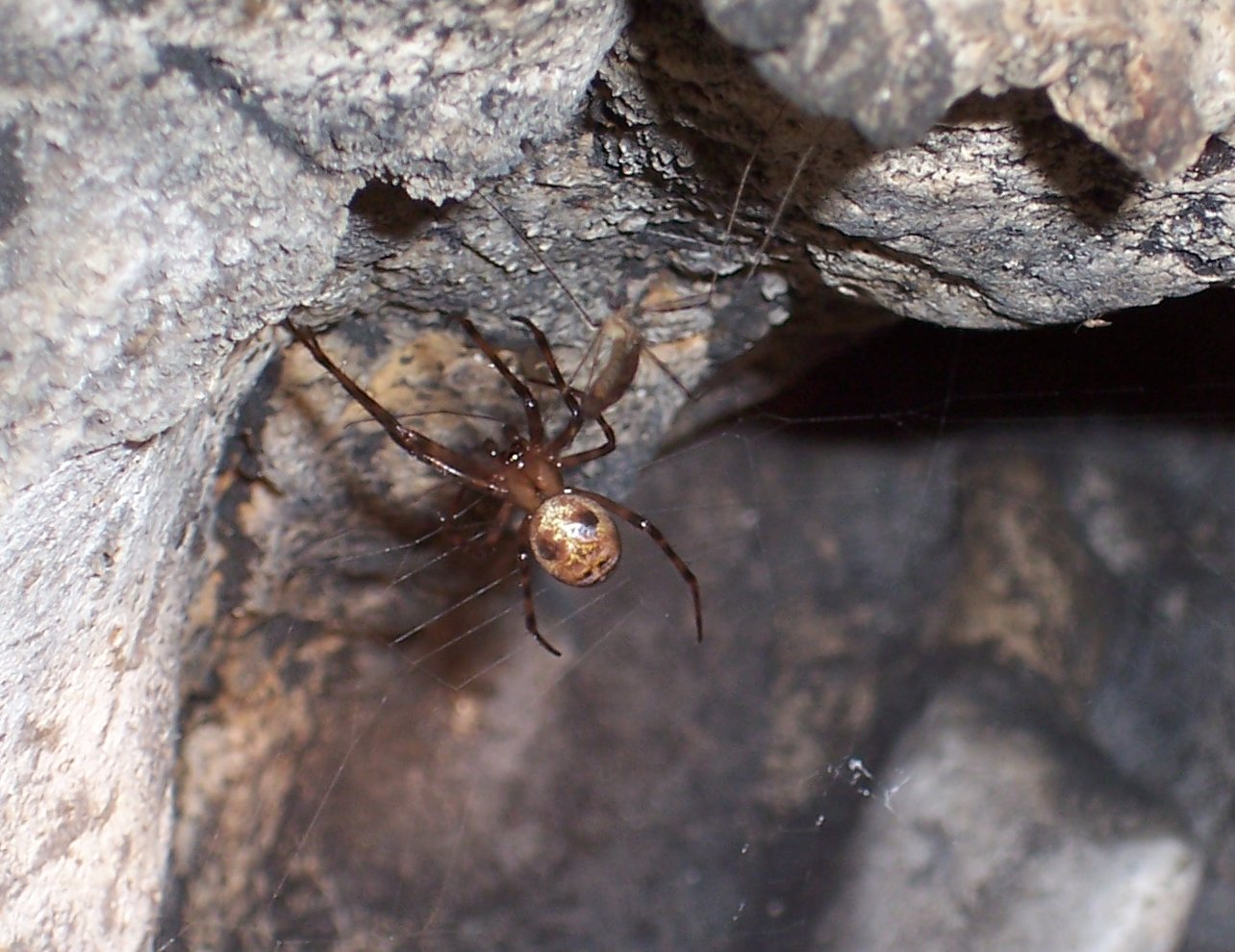 In some European countries killing a spider means it will rain the next day. This is believed because the rain needs to come to wash away the spider's web.

14. Never Eat Both Ends Of The Bread

It is considered extremely unlucky to eat both ends of a loaf of bread before you've eaten the middle. It is said that if you do, you'll have trouble making ends meet in the future.

15. Rain On Your Wedding Is A Sign Of Luck

Many believe that rain on your wedding day is a sign of good luck as it represents many things such as fertility, cleansing, unity and renewal.

The number 4 is bad luck in China and some other Asian countries as the word for the number four sounds very similar to the word for death. Some buildings don't have a fourth floor because of this.

17. Stay Young By Carrying An Acorn

If you want to stay forever young carrying an acorn with you is believed to help. This comes from oak in a tree warding of illness and providing longevity due to an oak tree's long life.
Add A Comment