What Role Will You Play When An Alien Invasion Occurs? 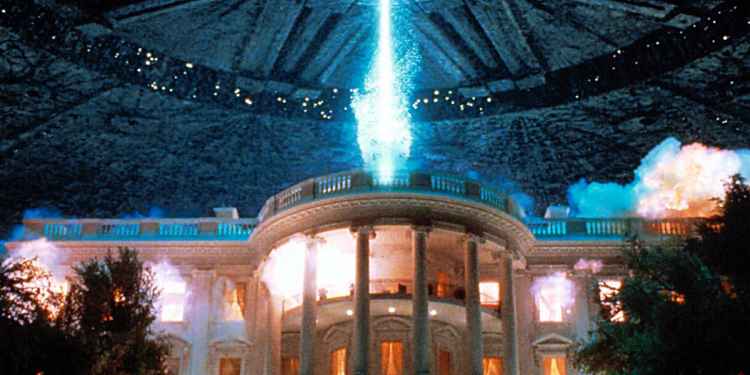 In times of crisis we all act differently. Some of us instinctively take the lead and make it their mission to protect those around them. Others go into survival mode and do whatever it takes to stay alive.
It's the stuff of sci-fi but if a hostile alien intelligence did visit Earth, how would you react and what would you do in order to survive? You can find out your role in an alien invasion scenario by answering the ten questions below.

1. You keep having vision of a strange mountain which is alleged to be a flying saucer landing site. What do you do?

2. Following a series of explosions from the surface of Mars, a meteorite crashes into the hills. What do you do?

3. A UFO has been sighted entering Earth's atmosphere. As an army general, what would you do?

4. You uncover an alien signal hidden in our own satellite system. What do you do?

5. You're at work and you hear of an incoming alien invasion fleet. What do you do?

6. You find a crashed alien fighter craft. What do you do?

7. You're in a forest clearing, when suddenly a beam of light appears from an alien craft, which knocks your friend unconscious. What do you do?

8. You're abducted by aliens and find yourself led on an operating table. What would you do?

9. You find a dying alien in the desert who's been injured in a UFO crash. What would you do?

10. You develop a computer virus to destroy the aliens' technology, but it needs to be deployed on the mothership which means someone has to penetrate its defences and fly inside. What would you do?