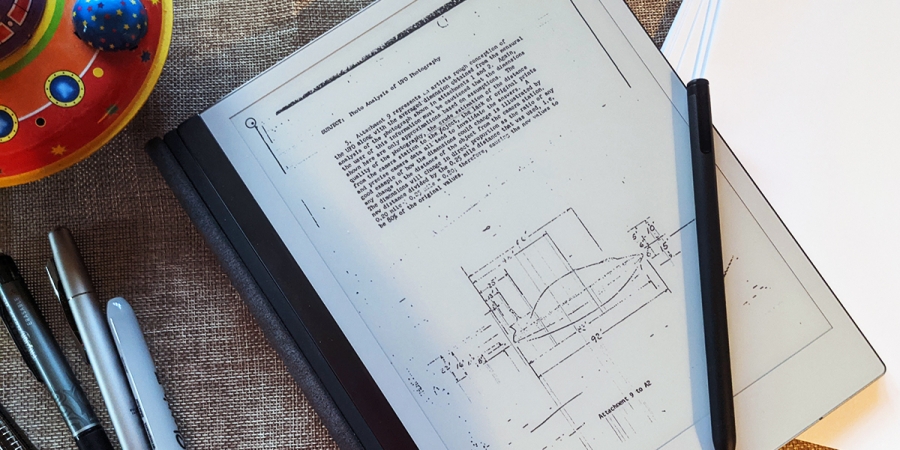 The website The Black Vault, run by John Greenewald Jr. has obtained and made available for download every single publicly available CIA document on unidentified flying objects (UFOs).
The Black Vault is a user supported website, offering a free resource to those interested in alien visitation and UFOs, of UAPs as the government call them - that's Unidentified Aerial Phenomena.
The documents are the result of multiple Freedom Of Information Act (FOIA) requests made to several government agencies over the past few decades. For the first time ever, John has curated and published in one place the complete archive of all documents that specifically relate to UFOs, a total of 2,780 pages.
John set about working his way through the 2.2 million publicly available pages, pulling out the relevant documents and converting them to searchable pdf files. You can download and read the full archive here.
John, who has been investigating UFOs since he was 15, said "the CIA has made it incredibly difficult to use their records in a reasonable manner. They offer a format that is very outdated." He added, "in my opinion, this outdated format makes it very difficult for people to see the documents, and use them, for any research purpose."
This entire archive of CIA papers has been a long time coming. Originally the CIA only released about 1,000 pages that had been previously disclosed after a FOIA court case in the 1980s. This was followed by another wave of releases in the late 90s.
The documents have well and truly gone viral since being posted online. John tweeted that in one 24 hour period his website had over 111,000 people visit it and collectively download more than five terabytes of data. He added, "thank you all for bringing awareness to these important documents, valuable information and this free resource!"
Despite the agency's claim that the haul of documents represents their whole collection of papers on UFOs, this is of course hard to prove. If anything else remains classified then there's no way to know for sure if the files are still locked away.
Ufologist and documentary maker, Dr. Steven Greer, has been campaigning for full disclosure from the government since the 1990s, but he's not convinced by this release of the documents. He tweeted "preparing For The False Flag." 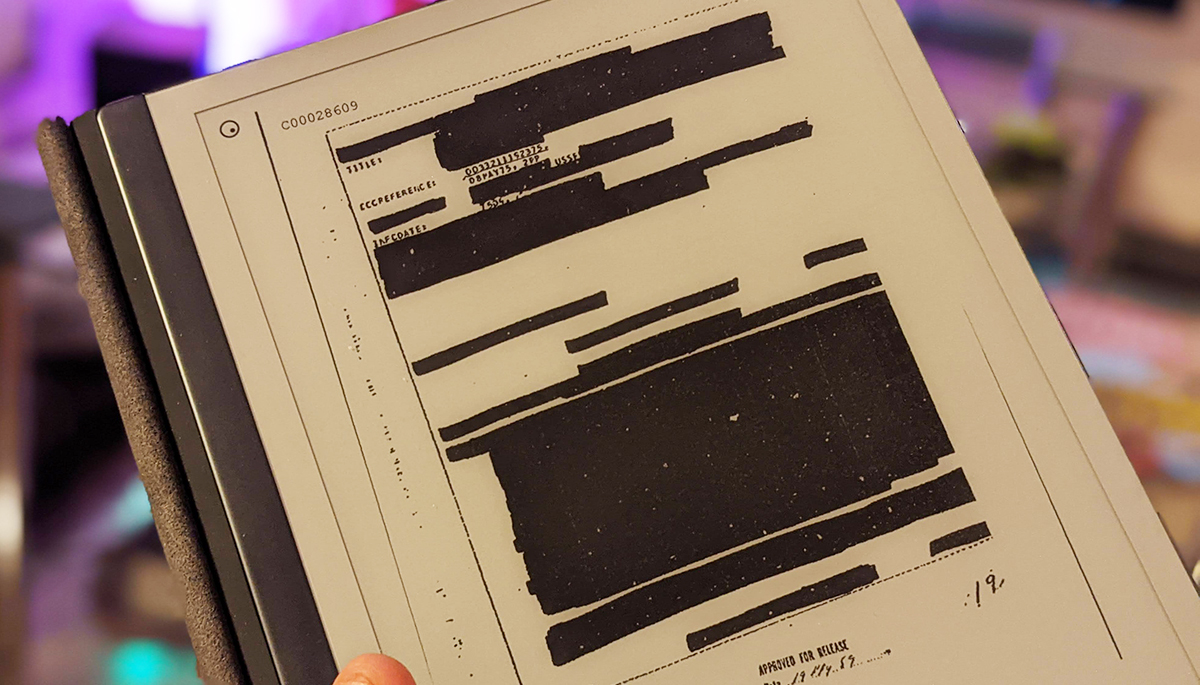 If you're hoping to finally get definitive proof that extraterrestrials have visited Earth, then you're going to be disappointed. There's no mention of autopsies of recovered alien corpses, or stored alien technology in secret bunkers deep beneath America.
There are however plenty of reports of sightings of flying saucers collected by the CIA from various government agencies across the US. But the references to UFOs in the documents also include overseas reports in places like China, Russia, "flying saucers" over Spain, and there's even a translated transcript of a UFO sighting in October 1994 taken from a national Cuban radio news show.
One document contains details of a UFO that landed in a mountain pass near the village of Atsavan in Armenia. According to the eyewitnesses quoted, the alien craft stayed there for almost six hours with its lights twinkling the whole time, but nobody dared to approach it.
Some of the reports included sound like the type of strange encounters you'd find in science fiction movies. There's tales of "beams of light" suddenly opening up and turning into a brilliant luminous cone, a military official who encountered a craft that didn't respond to their "identify friend or for" request, and detailed accounts of a commercial airline crew encountering what they believed to be a UFO.
There's mentions of such government departments as the now defunct Aerial Phenomena Office of the FTF (TDET/UFO) located at the Wright-Patterson Airforce Base in Ohio, and some reports of flying objects that might have their origins closer to home like the "experimental space vehicle weighing 400kg" which was found. The report states "it is strongly believed this rocket belongs to the Air Force."
Add A Comment
Tags:
ufostopical