The 8 Most Common Lies We Were Told As Kids

Parents can be pretty mean, it seems that when we hit a certain age we realise that pretty much everything they told us was a lie, true some of it they may have done because they had our best intentions at heart but that's no excuse for pulling the wool over our eyes during the most impressionable years of our lives.

1. There's A Special Dye In Swimming Pools That Makes Your Pee Show Up 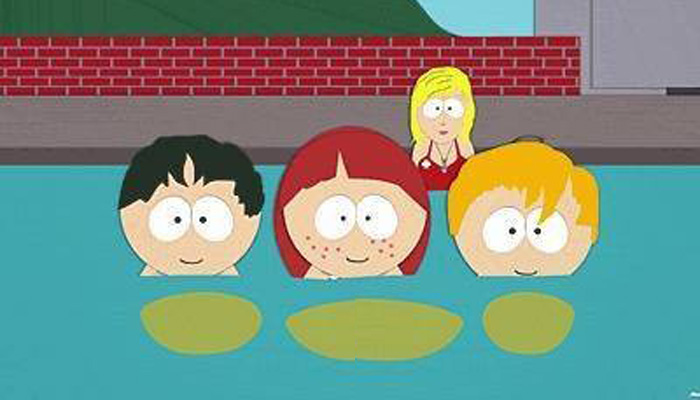 The story goes that in every swimming pool there's a special chemical which reacts with urine to form a coloured cloud in a water to indicate the location of people who are peeing in the pool. It turns out this is the most common pool myth of all time and the myth dates back as far as 1958.

2. Eating Carrots Makes You See In The Dark 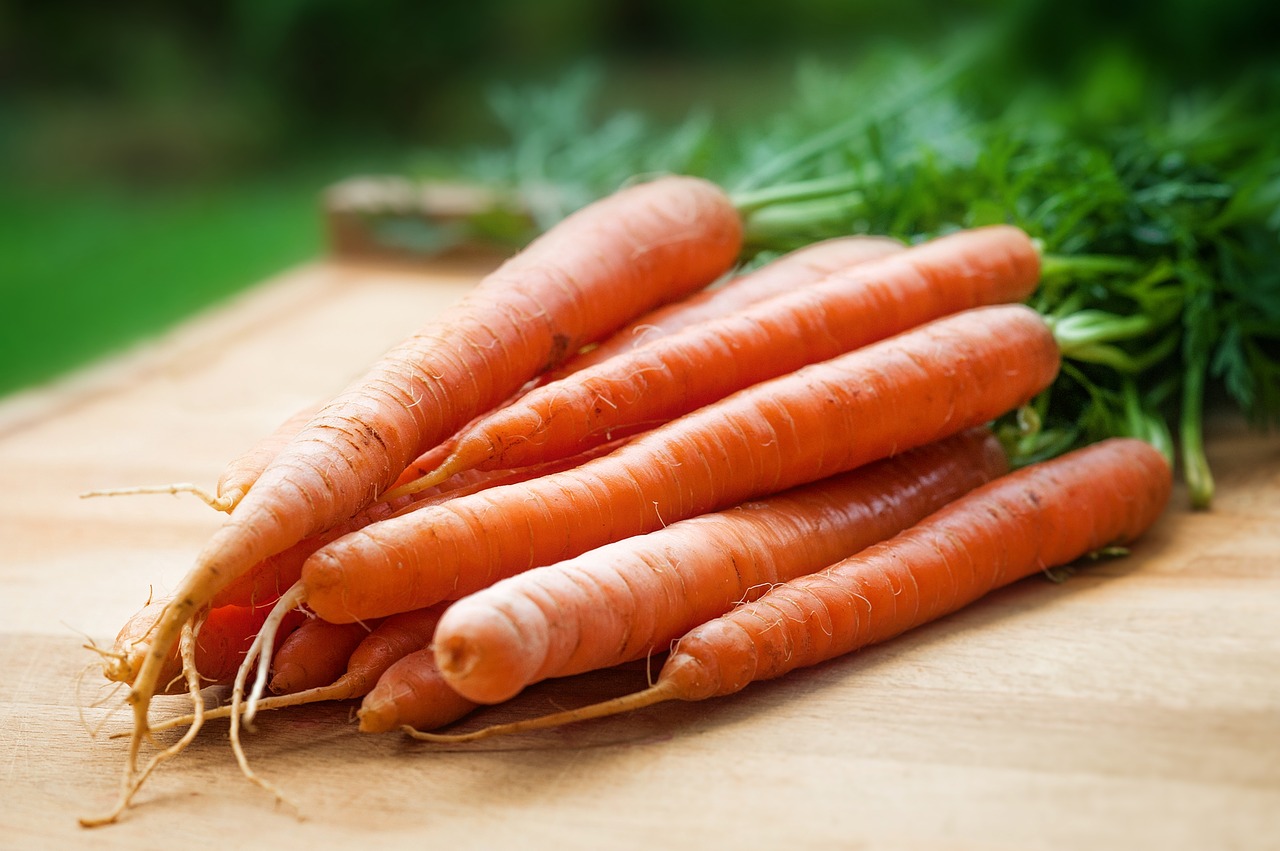 We were all told this as kids to encourage us to eat more vegetables but it turns out that there's no truth in this tale at all, it actually comes from some WWII propaganda. The Brits didn't wanted the Germans to know about their newly developed and high secretive radar technology so started a rumour that pilots were able to spot the Luftwaffe due to a diet of vitamin A rich carrots which help them see in the the dark.

3. If You Hold A Hamster Upside Down Its Eyes Pop Out 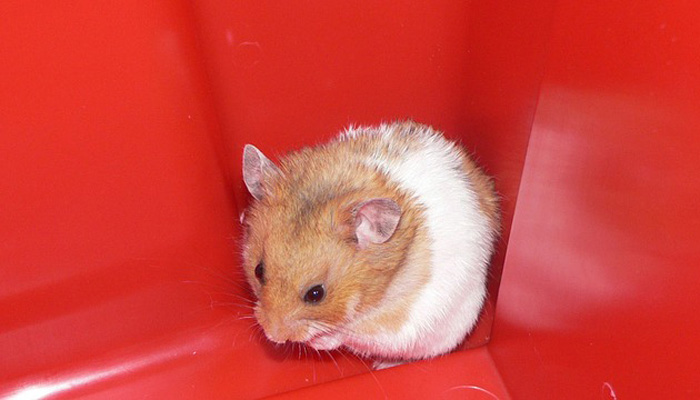 This seems to be a common myth believed by those who owned hamsters as a kid, the story goes that by holding a hamster upside down by its hind legs, its eyes will either pop out or fall out. There is no truth in this story at all, although there is a fairly common infection which can cause exophthalmos or proptosis, the bulging of one or both eyeballs from the socket. 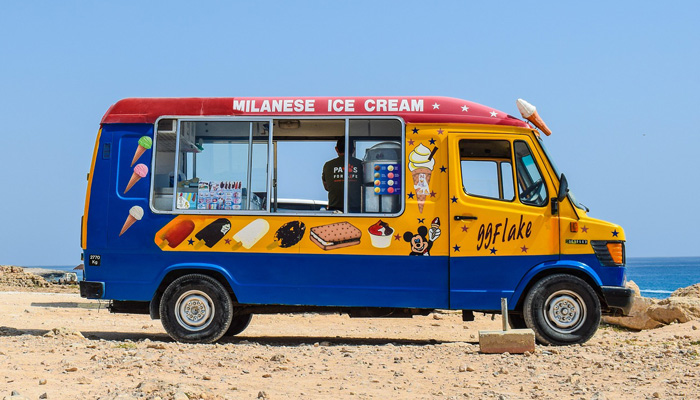 This story seems worryingly common but I find it hard to believe that any parent actually used this lie on their kids. For most children the plinky-plunky music of an ice cream van signals a treat is on its way, however it's claimed that some parents told their children that the music actually means that the van has sold out of ice cream. A cruel tactic employed by tight parents, luckily as the kids grew up it became obvious that this is no way to run a business by promoting a lack of stock.

5. If You Swallow Gum It'll Stay In Your Stomach For Seven Years 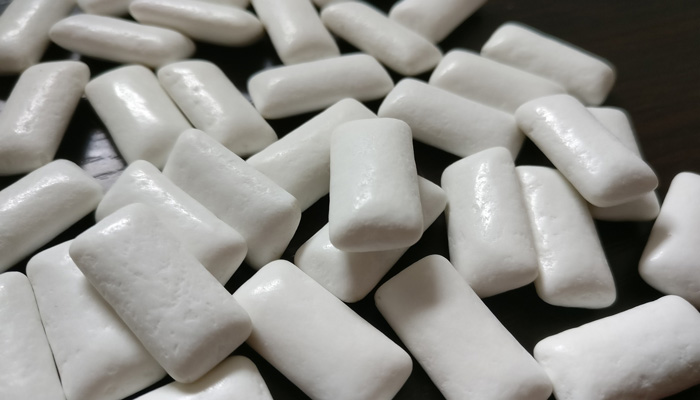 The one about swallowing chewing gum or bubble gum, did you parents tell you it would stay in your stomach for seven years if you did? Well, this one isn't true either. In reality our digestive system passes through anything we put in our mouths over a matter of hours, days at most. Still, as a child its probably a good idea to spit your gum out as on rare occasions, large amounts of swallowed gum combined with constipation have blocked intestines in children. 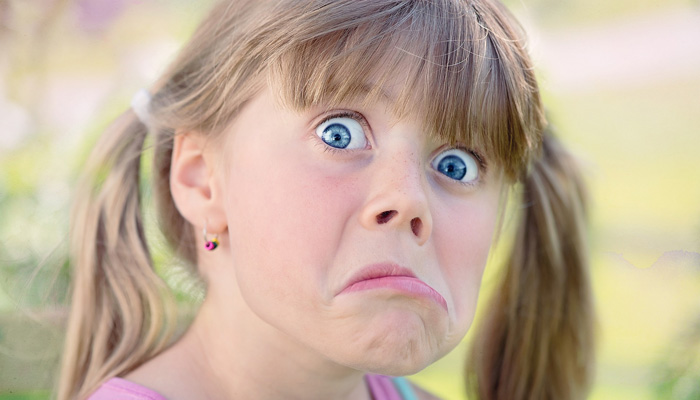 You may have heard that if you pull a face and "the wind changes" you'll stay like it forever, a variation is that if "God sees you" you'll be stuck like it. Clearly this one came about just because parents don't want their kids walking around with them in public gurning, it's just embarrassing.

7. Eat Your Crusts Puts Hairs On Your Chest 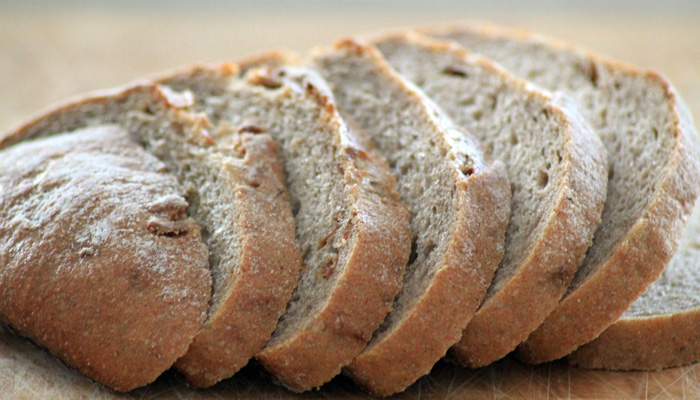 Does eating bread crusts put hairs on your chest? No, but parents hate waste and it seems that in the past mums and dads have used this lie to get kids to finish up their sandwiches... quite why a child would want a hairy chest I don't know.

8. It's Dangerous To Go Swimming After Eating 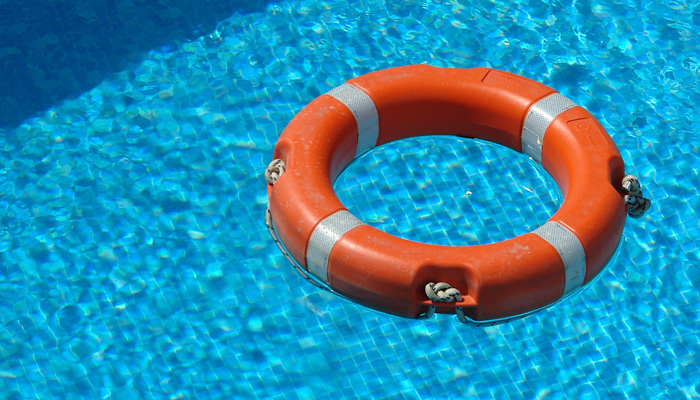 You might remember as a kid being told to wait 30 minutes or even an hour after eating before going swimming, otherwise you'd get a cramp in the water and drown. Well there's no evidence to suggest that exercise on a full stomach will cause a stitch or cramp and deaths relating and even accidents relating to swimming after eating are unheard of.