Could A Computer With Artificial Intelligence Become A Ghost When It Dies? 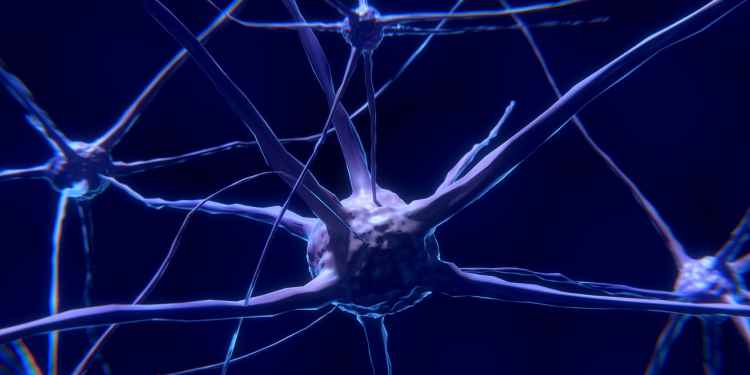 If we succeed in creating genuine artificially intelligent machines, and then we "delete them" could they come back as a ghost?
For a computer to truly be self-aware it would need to level consciousness similar to our own, we'd have built a computer with a soul.
The human brain is a chemical-based biological computer itself. Electrical signals are sent to and from parts of our bodies through nerves. Of course, all creatures on Earth have brains, and some are more advanced than others. While humans, and a few other animals (apes, monkeys, elephants, and dolphins) are self-aware, there are plenty of animals which aren't believed to be sentient in the same way as us.
Human intelligence is believed by some to have a special quality, a level of consciousness which seems to be great than the sum of its parts. This of course is the reason why many traditions belief in the idea of a soul which can leave the body and move on after death, either to an afterlife or to remain in the world of the living as a ghost or spirit.
So, if a computer did become truly consciousness, would its sense of being, its essence also expand to a more ethereal plane beyond the confines of microchips, circuitry and software? If so, what would happen to the computer's soul if its software was deleted, could it live on as a sort of software ghost or would it simply "die?"
Well, first off we need to delve into the world of computer science a little. When you delete a file, or in this case a piece of software from a disc drive, you're not actually destroying the file and in certain cases it can be recovered. Usually, deleting a file just deletes references to the existence of the file in the disc's table of content, all the data still remains on the drive.
However, as new files are written on to the drive, the data will slowly be overwritten by new data, rendering the old file unrecoverable. If the AI were smart enough to become aware of the risk of deletion it could theoretically cheat death by copying and replicating itself like a computer virus does and ensuring its programme never stops running.
The deleted data could be restored from a backup or resurrected and it would be the same in every way as it was before it was "killed". But if the table of content record isn't restored, over time its data will be replaced and it will decay, a bit like a zombie.
The only way to ensure you fully delete a piece of AI software is to format the drive, in effect every byte on the drive becomes a zero, thus irreversibly destroying the data.
But, it's not deletion that the AI should be worried about, it's task termination. If a programme is shutdown, then its code can still exist but its execution RAM is cleared. It will die. The RAM would effectively be the software's consciousness. Its current state of mind and its awareness would exist within this chunk of memory.
Terminating the software and clearing its RAM would kill the intelligence, if it was relaunched it would be a different being, although it might have inherited some of the memories from the AI that formerly occupied the machine. It's a little like past-life memory regression.
So, if an artificial intelligence is killed in this way, is it possible that its spirit could become a ghost? Well, yes it could but we need to make a couple of assumptions in order for computer ghosts to exist:
1. We must accept that a fully sentient computer has a consciousness of the same type as humans.
2. We must accept that this special type of consciousness can exist outside the restraints of a physical entity, whether that be a human body or a machine.
I'm pretty sure these requirements would have to be fulfilled, otherwise there'd be ghosts of Lara Croft everywhere judging by the number of times I killed her in 'Tomb Raider' alone.
Tags:
paranormalghostsscienceartificial intelligence