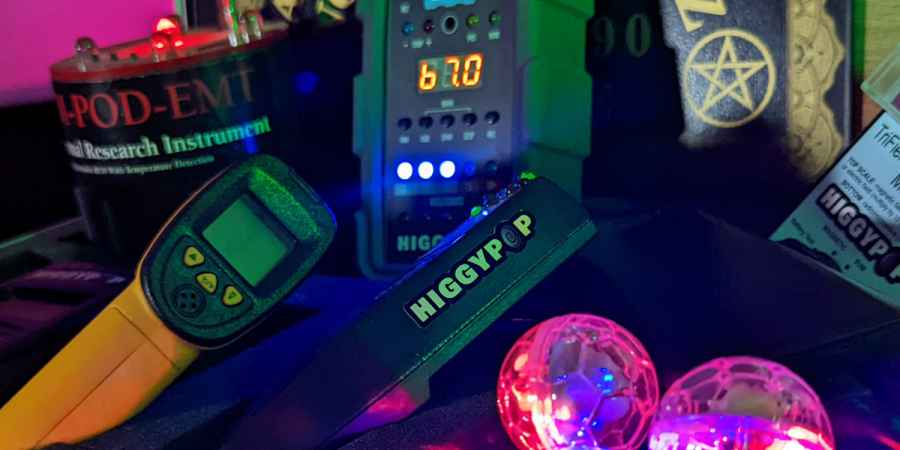 How much of a ghost hunting geek are you? We've come up with some nerdy questions to test even the most hardcore investigator's knowledge of the paranormal, occult and supernatural terms that every ghost hunter should know.
The quiz covers everything from psychic mediums, ghost hunting gadgets, methods and techniques, and the common technical language you'll hear during paranormal investigations.

1. A spike in electromagnetism of what intensity is required to trigger the red light on a K-II EMF meter?

2. What does a geophone detect during paranormal investigations?

3. What is another term used to describe a residual haunting?

4. What is the form of divination where a mirror is used called?

5. Where does the term Stone Tape Theory originate from?

6. Hydromancy is a method of divination and spirit communication that uses what?

7. What does the acronym NDE stand for?

8. What do the initials SLS stand for in the name of a camera used on ghost hunts?

9. Where did the research technique known as the Estes Method get its name from?

10. What's the name of the ghost hunting gadget that rapidly scans through the radio spectrum spewing out random sounds and white noise? 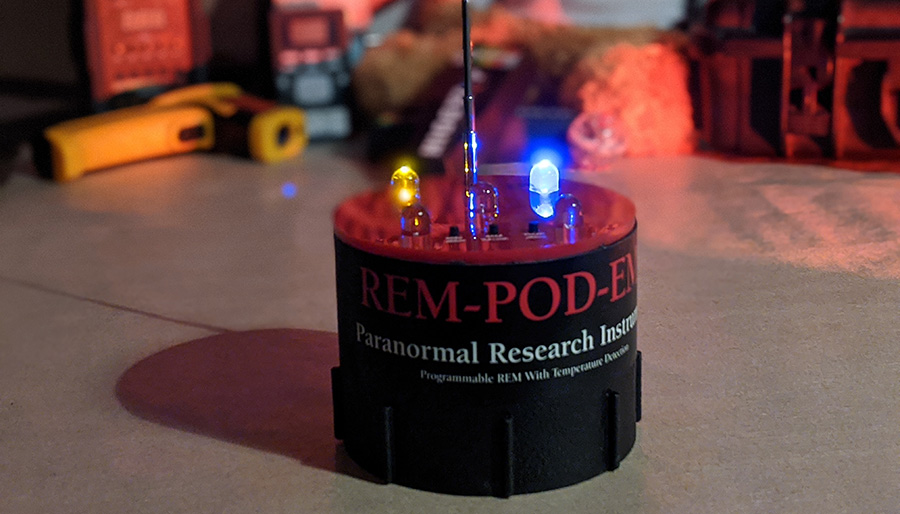 11. The fundamental operating principle of a REM-Pod involves it radiating what?

12. The tendency to perceive a familiar or meaningful vision or sound in random patterns is called what?

13. Which of these supernatural entities is typically described as a fae?

14. We all know that EVP is electronic voice phenomena, but what is DVP?

15. What is the wooden pointer that moves around to spell out words on a Ouija board?

16. What is an object that is transferred from one place to another through a non-understood paranormal method known as?

17. Which of these terms refers to a psychic awareness of emotions from the spirit world?

18. Do sounds categorised as infrasound fall above or below the normal human hearing range?

19. What do the initials ITC stand for in the field of paranormal?

20. What type of radiation are Thermal Imaging Cameras sensitive too?