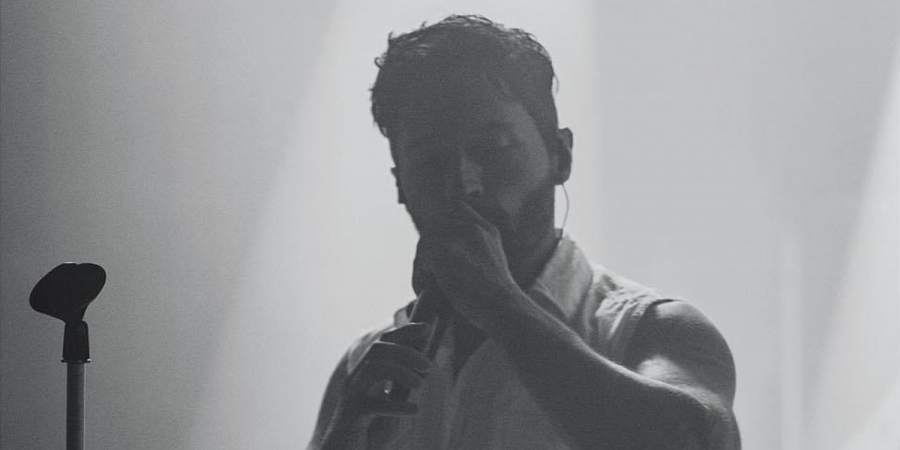 Check out the new song from Ghostatic, a professional musician and also a producer, who also has a paranormal investigation series and music videos streaming on PARAFlixx.
Ghostatic's 'Endless Burial' is now streaming on all music platforms through Warner Records. With the song, an official music video has also been released. The music video was filmed at Waverly Hills Sanatorium featuring vocalist, writer and producer Adamo Fiscella— And also incorporates footage from some of the most haunted locations across the globe from numerous paranormal series featured on streaming service PARAFlixx paranormal+.
As an industrial/electronic rock band, lead vocalist Adamo Fiscella wrote, produced, created and mastered 'Endless Burial' as an outlet with a deeper message encompassing worldly existence through the eyes of a serial killer and finding a form of freedom on an individual level where there seems to be no peaceful end, almost like an "ode to all of the missing and lost souls who have come and gone," says Fiscella.
Most recently, Ghostatic released the official music videos for 'Still Haunt My Dreams', and the cover 'Can’t Get You Out Of My Head'. Both music videos are also streaming on PARAFlixx paranormal+, along with the Ghostatic web series, with more episodes set to be released this year.
'Endless Burial' is now streaming worldwide on all major music platforms through Imagen Records, Warner Music. Ghostatic is set to headline at Inkcarceration this July 2023. The live band consists of Adamo Fiscella (vocals and guitar), Gavin Kerr (bass and vocals), Bailee Neville (drums) and Todd Shwartz (guitar). Ghostatic will perform alongside Pantera, and other music legends, you can find more details here.
Ghostatic thanks fellow PARAFlixx shows 'Is It Haunted?', 'Expedition Entity', and 'The Nightmare Project' for their support. You can keep up with Ghostastic on TikTok, Instagram, Facebook and YouTube.
Tags:
musicparanormaltopicalparaflixx