Has A Ghost Ever Killed Anyone?

Hollywood movies like 'Insidious,' 'The Conjuring' and 'Paranormal Activity' would have us believe that malevolent ghosts have the ability to manifest into physical forms and injure or even kill humans. There has been countless tales of encounters with the paranormal but have any of these hauntings ever resulted in death? 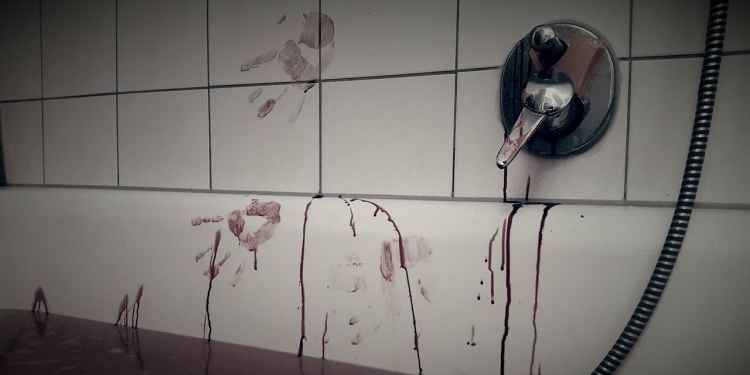 Reports of people being pushed, scratched or hit by a spirit are pretty common, there are even plenty of stories of families leaving their homes after hauntings have become threatening, but claims of ghosts and even poltergeist becoming violent are very rare.
Those living in haunted houses often describe a negative atmosphere, an increase in accidents and illness, this can lead to violent behaviour, depression and even suicide, but these stories are anecdotal, it's unlikely a coroner would list "death by ghost" as the cause of death of a suicide victim, paranoid delusions is more likely.
In order to discuss this topic, we do need suspend out disbelief a little, as we can't pose the question "is there any proof that a ghost has murdered someone?" without definitively proving that ghost exist, and of course, the paranormal is by nature unmeasurable and unquantifiable.
There are a few famous reports of ghosts killing people but nothing in recent years, the first recorded paranormal murder dates back to 1868 in the aftermath of the case of the Bell family of Adams, Tennessee who were said to have been haunted by a witch, it led to one of the biggest witch hunts in history. In 1868, Tom Clinard and Dick Burgess were arrested for the murder of James Smith in the same town. It's claimed Smith had occult powers and used them on the two men which lead to the conflict and subsequent murder. 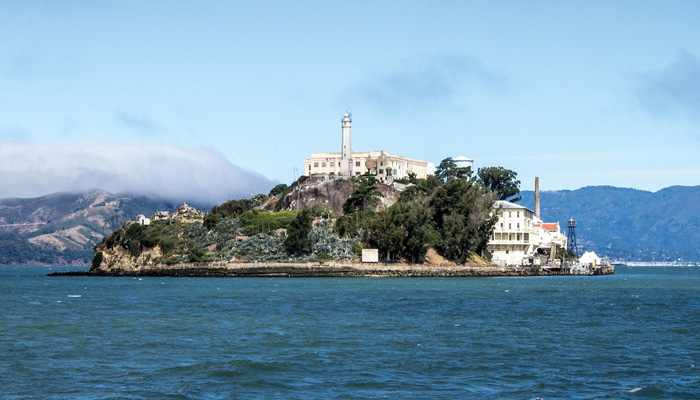 Photo: pixabay.com
Alcatraz Federal Penitentiary is another location for a possible paranormal murder, the story goes that in the mid-1940s an inmate was locked in cell 14-D, also known as "The Hole," for a misdemeanour but as soon as the door slammed closed, leaving the prisoner in darkness he began shouting claiming that there was something in the cell with him with glowing eyes.
The guards didn't take the prisoner's cries seriously and refused to assist him, the inmate screamed throughout the night but by morning was silent. The guard opened up the hole to find the convict dead with hand marks on his throat.
Like most fabricated stories, there is no known name of the guard or the prisoner involved in this story making it impossible to verify. If a prisoner was found strangled in a cell, it seems likely that the finger would have been pointed at the guard involved rather than any supernatural force. 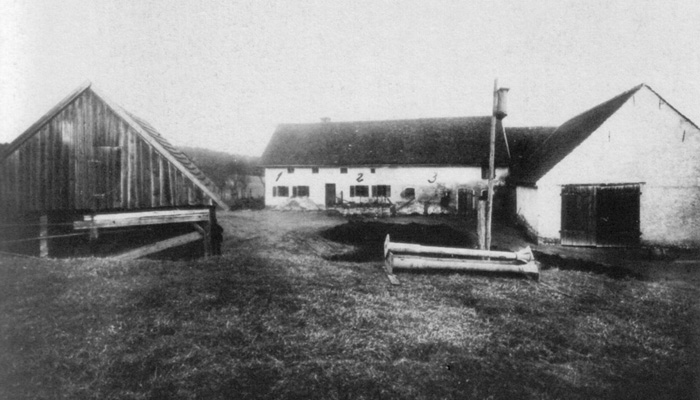 Photo: © Andreas Biegleder
In 1922, Hinterkaifeck farm was the site of a brutal murder, in total six people were killed in cold blood and to this day, the murder remains unsolved. The deaths of the Gruber family and their maid came just weeks after they reported strange happenings at their farm in Bavaria.
It all started when their original maid suddenly quite her job claiming that she's heard voices and disembodied footsteps around the house. Later the father, Andreas found a trail of footprints in the snow leading from the nearby woods up to their house, eerily these footsteps were travelling in just one direction, into the house but a thorough search of the house revealed no intruder. That night the family were woken by strange noises coming from the attic.
Soon after this, worried locals discovered the murdered bodies of the family in their barn, stacked on top of one another and covered in hay. The youngest son was found dead in his bed covered in his mothers dress, the new maid was also killed in her bad and covered with her bedsheets.
The Munich Police Department deduced that the family had been lured into the barn one-by-one where they were killed with a pickaxe. The case has been reopened several times but no killer or motive was ever uncovered... but then the case has never been linked to the family's alleged paranormal experiences either, it's more likely the murdered was a living breathing human than a force from beyond the grave.

The Exorcism Of Anneliese Michel 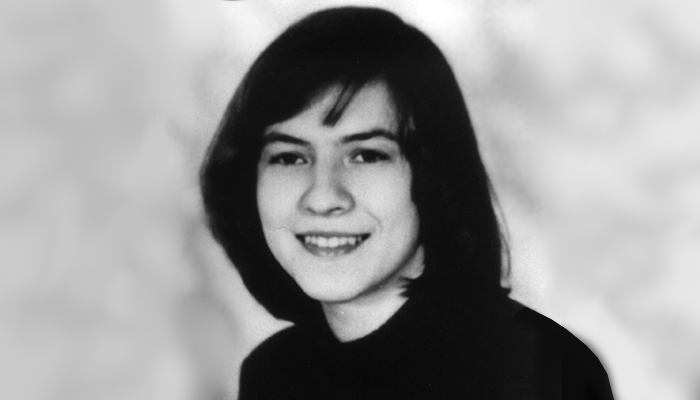 One very famous haunting which occurred in the 1970s also resulted in a death. Like the previous tale, this case also unfolded in Bavaria and is the true story that inspired the 2005 movie, 'The Exorcism Of Emily Rose'.
Anneliese Michel was a practicing Catholic who, after suffering an epileptic seizure complained of hearing voices and seeing the Devil in visions. After doctors were unable to help her, Anneliese's family turned to the church for help, they conducted 67 exorcism sessions, one or two each week.
In July 1976 Anneliese died and while many believe her death could have been the result of demonic possession, the autopsy report stated the cause of death was malnutrition and dehydration. It's believed she was kept in a state of semi-starvation for ten months while the exorcisms were being performed. Anneliese's parents and two priests were charged with negligent homicide. 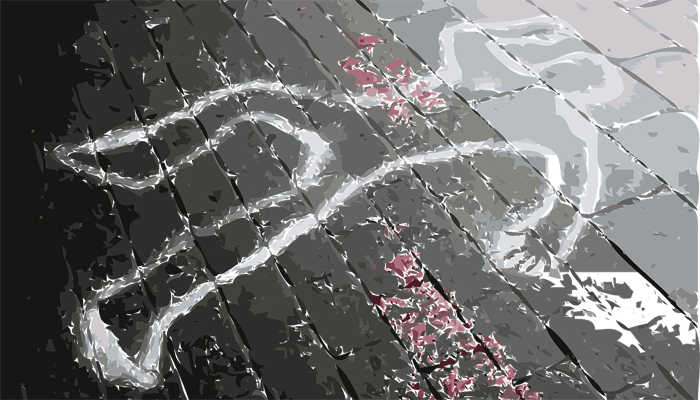 Photo: pixabay.com
There is one confirmed and documented death which occurred as the result of a ghost. The story beings in 1803 when several people in the Hammersmith area of London claimed to have been attacked by a ghost, dressed in white. Locals believed the perpetrator of these paranormal assaults was the spirit of a man who had committed suicide. At this time there was no official police force in London, so some of the locals started patrolling in an attempt to catch the ghost in the act.
In January 1804, a night-watchman by the name of Francis Smith saw what he believed to be the ghost, dressed in white as described. Smith confronted the spectre, "damn you, who are you and what are you?" Armed with a shotgun, Smith fired at the ghost and killed it, for the man in white he'd encounter was actually a bricklayer, Thomas Millwood. At this time white clothing was common for a man of his trade. Millwood had been returning home after visiting his parents and sister.
So it seems that after centuries of ghost stories of aggressive and violent poltergeist hauntings, there is no confirmed reports or evidence of anyone ever dying at the etherial hands of supernatural being. It's lucky really because if every murderer that had ever lived was damned to wander the Earth in the afterlife, then there would be countless murderers from beyond the grave walking every corner of the globe.