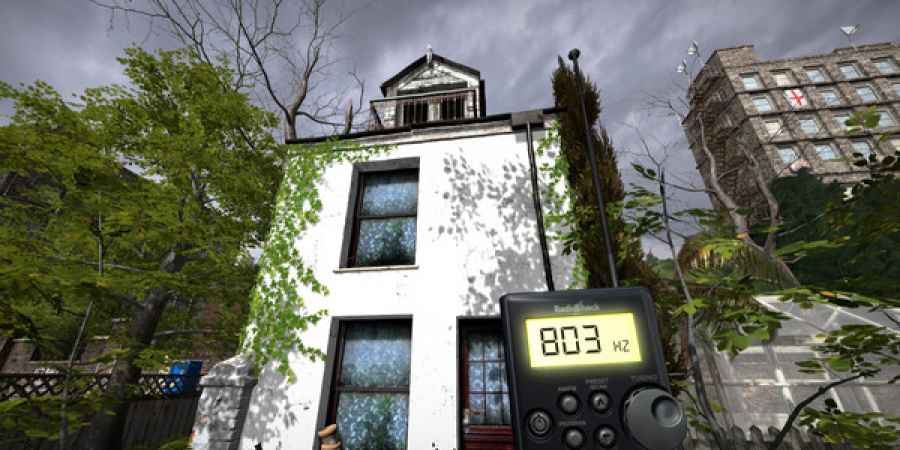 Prepare for another immersive ghost hunting adventure as 'Incubus - A Ghost-Hunters Tale' lands on Steam this month, the latest game from Darkling Room and Jonathan Boakes, known for his popular game series 'The Last Crown' and 'Dark Fall'.
Although not officially part of the 'Dark Fall' franchise, 'Incubus' returns players to the same universe with some familiar characters. The game drops you on your first ever solo ghost hunting case for the Oxford Paranormal Group (OPG). Although you're alone you are in constant contact with your teammates Bear and Jen via video calls. They're on hand to offer you helpful tips and advice on how to conduct your investigation.
'Incubus' is based on a real life haunting at a seemingly ordinary London home that the team behind the game have investigated themselves several times, on the request of three different owners who have reported strange occurrences there. During these vigils they experienced plenty of odd happenings, including unexplained bangs and taps, hits on their equipment and doors being slammed by unseen hands.
Uncover the reason as to why this house is always empty. Is it cursed? Many have come and gone from the house, citing malevolent forces play within the empty rooms, a sinister hunched figure has been seen in the corner of the eye and the place is a hotspot for paranormal activity.
In-game the house is situated at the fictional address of Dread Pit Road in the city's East End and is a world away from the gothic towers of a classic haunted house. In this respect it has something in common with the unassuming house made famous by the Enfield Poltergeist case, and the former council house at 30 East Drive that is said to be haunted by the infamous Black Monk of Pontefract. 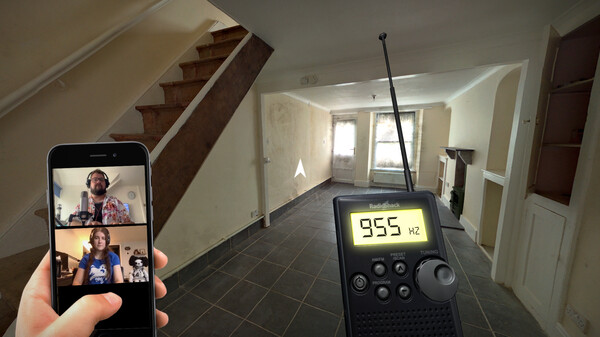 Your mission is to use real gadgets, the type you may have seen on shows like 'Ghost Adventures' and 'Help! My House Is Haunted', to seek out paranormal activity and make contact with any supernatural entities that might be lurking in the three-storey-house.
Your ghost-hunting arsenal includes the popular K-II EMF meter, which will help you detect the presence of spooks by measuring unusual fluctuations in the ambient electromagnetic field. You are also armed with a Spirit Box, a ghost hunting device which rapidly scans through radio frequencies. It's believed that spirits can manipulate the white noise in these frequency ranges to form words and sentences.
You've heard of intelligent versus residual hauntings, well 'Incubus' has artificially intelligent hauntings. Like any realistic ghost hunt, phenomena will come and go, but in this game the ghosts are aware thanks to the game's AI driven phenomena. The OPG have given these smart spooks 16 different classifications including "pushers" and "walkers."
You should use your ghost hunting tools frequently to identify these different types of ghosts and to validate the reports associated with the house, which are based on real eye witness accounts. You'll then need to mark down anything you uncover on the map of the house that has been provided by your OPG teammates. To help you see things the eye cannot, you've also been equipped with a camcorder with night vision functionality and a thermal imaging camera, both of which are familiar tools to real-life ghost hunters.
The game promises to be an alluring point-and-click ghost hunting experience, allowing you to explore the abandoned house through a series of photo-realistic 360 degree captures of the real haunted house, including a soundscape recorded on location. You'll be tasked with completing a series of puzzles as the story unfolds around you to what the developers call "a satisfying conclusion."
The game's developer, Jonathan, said "it's been great to hammer out a small-ish game for the Spooky Season. It's a pity it's not a big game like a 'Dark Fall' or 'Crown', but I do enjoy making games so this is great. Seven days, and seven creepy nights to solve the ghost story at Dread Pit Road, a real house, we have investigated for over 20 years."
You can hear more from Jonathan about how the game works on the game's Steam page with real photos from his previous investigations at the house.
Will you survive the night? Keep an open mind, investigate the house, and see and hear what ghosts may linger at the house in London's East End.
There's not yet an exact release date for 'Incubus - A ghost-hunters tale', but we know it'll be available on Steam at some point this month.
Tags:
paranormalgamingdarkling room