We're Getting Close To Nuclear Fusion But How Safe Is It? 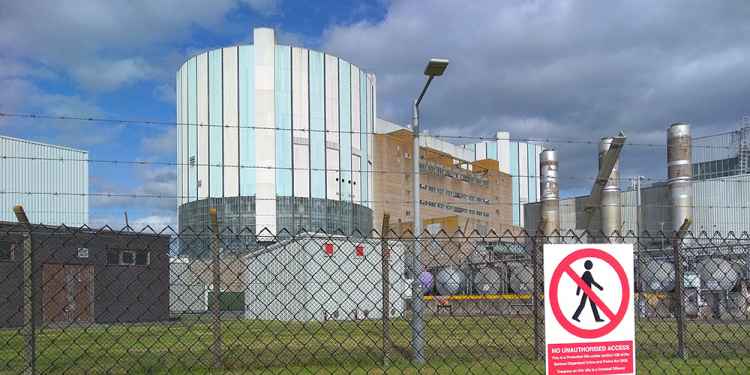