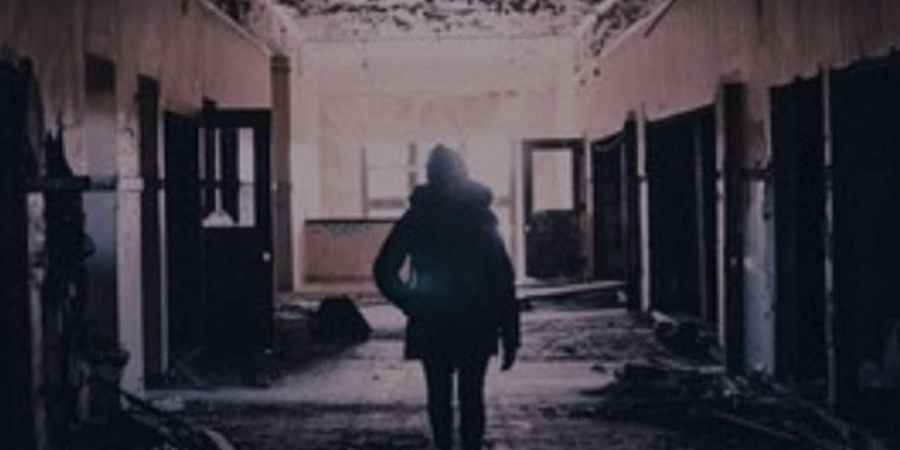 On October 19 actor and filmmaker Joseph Herrera announced on his social media that he and previous collaborator ITN Studios would be teaming up on another feature-length film entitled 'Dr. Kim Hunter & The Apparition'. This follows after ITN Studios released Joseph's first feature film 'Teenage Wasteland' in 2020.
In the post Joseph said in part, "ever since the premier of my show Detour I've been lucky with opportunities coming my way. One of them is Chaselyn Wade Vance and I have been given the green light of a script of ours from ITN Distribution!!!." He went on to say, "this is the first time in my film career that I will have someone else fund a full length movie of mine!! Very grateful and excited for this opportunity."
The deal with ITN Studios came after Joseph and Chaselyn Wade (an actress and makeup artist known for her work on 'The Ouija Experiment' franchise) entered a short film entitled 'Hunting Love' into the RACK Focus Film Competition, an interactive competition and festival where the people submitting and audience alike will vote for each film (usually ranging in a ten minute length) for various categories and the chance to be funded and gain worldwide distribution from a major distributor. Herrera entered into the festival in 2015 making his debut as a filmmaker with his short 'Alone Inside'. The film didn't win any awards that year; however 'Hunting Love' did with the award for 3rd Best Film. ITN Studios saw promise with the film and offered a contract for a full-length ghost movie.
Dr. Kim Hunter is a psychic-medium and paranormal investigator, who at the brink of her failing career, is approached by an old friend, begging her to return to their hometown so she can help him and his mother with a demonic entity. Along the way Kim discovers a hidden secret involving herself.
So far the confirmed cast is Joseph Herrera as the role of Austin, a medium in Dr. Kim Hunter’s paranormal investigative team.
Filming is expected to begin later this year with an estimated release of late 2022.
Add A Comment
Tags:
moviesparanormaltopical