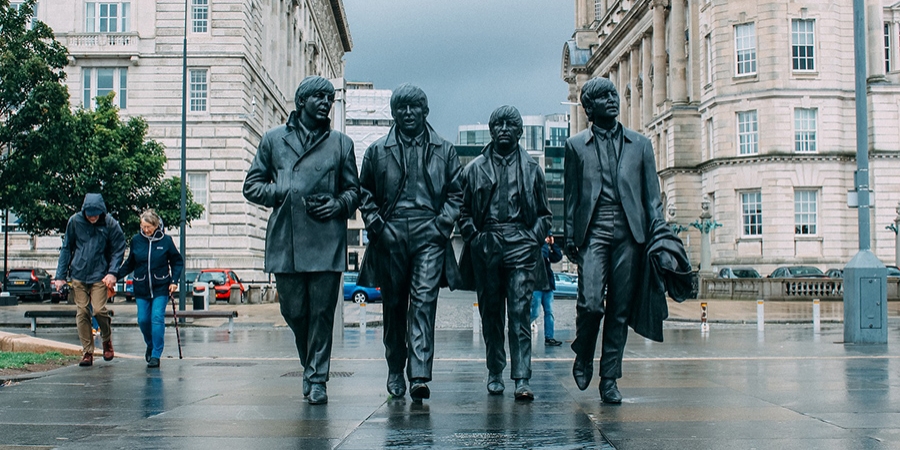 Photo: pixabay.com
How much do you know about the many haunted buildings in Liverpool? Try our quiz, which will test your knowledge of the city's haunted historic libraries, iconic theatres, homes and even a creepy cemetery. Liverpool is also home to one of the UK's most haunted hotels, the Adelphi, where guests have reported seeing multiple spirits.
We've put together 20 tricky trivia question about Liverpool and its haunted buildings, including the historic Woolton Hall, the wood-framed Tudor manor house Speke Hall, and the infamous Newsham Park Hospital, which has been the site of many reports of paranormal activity dating back to its operational days.

1. Which of these ghosts is said to haunt Woolton Hall?

2. At which Liverpool location has the ghost of a tearful young girl wearing Victorian era clothing been seen?

3. The former heiress who haunts Speke Hall is said to have done what to her baby son?

4. Despite being empty and locked at the time, staff have seen someone hanging out of the window of which room at the Adelphi Hotel?

5. As well as being a hospital, what was Newsham Park Hospital's original use?

6. During Yvette Fielding and the 'Most Haunted' team's Halloween investigation of Croxteth Hall, what sound did they capture on an audio recorder?

7. Which of these is NOT an allegedly haunted pub you'd find in Liverpool?

8. Mill Street Barracks is said to be haunted by the spirit of a former caretaker's dog, but what is the dog's name?

9. The Royal Court Theatre is said to be haunted by the crying ghost of a former member of staff. She's been seen wearing 1920s style clothing, but what was her job?

10. Which of these paranormal television shows have filmed at Newsham Park Hospital?


11. Ghosts wearing naval attire have been seen in which haunted Liverpool hotel?

12. Which of these haunted locations in Liverpool has NOT featured in an episode of 'Most Haunted'?

13. Which of these was the now-derelict Woolton Hall once used as?

14. Which venue in Liverpool is said to be haunted by the ghost of a woman who died of a heart attack while paying an exciting game of bingo?

15. Which floor of the Adelphi Hotel is said to be the most haunted, perhaps due to reports of a resident demon?

16. What is the haunted network of subterranean passageways beneath part of Liverpool called?

17. The ghost of a handyman is said to report the Liverpool Empire Theatre, but what name is he known by?

18. Ghost hunters on an upper floor at Newsham Park Hospital have famously reported hearing banging coming from where?

19. Which of these is a haunted cemetery in Liverpool?

20. A former heiress of Speke Hall is said to haunt the building, but what is her name?