What Are Orbs? Paranormal, Dust Or Something Else? 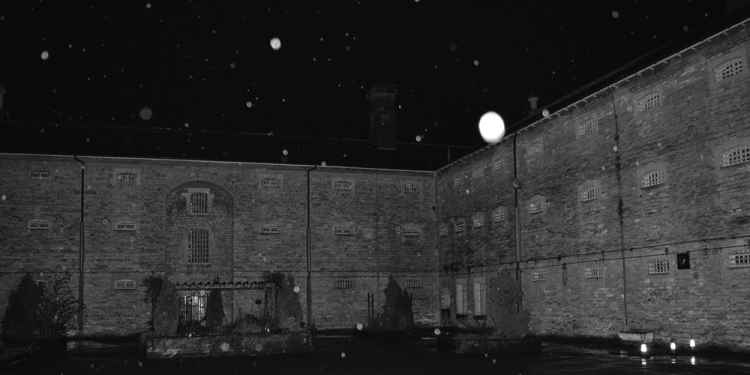