Test your psychic abilities by taking part in a mass online paranormal experiment that will be live-streamed on Thursday, January 14 and test you remote viewing skills. 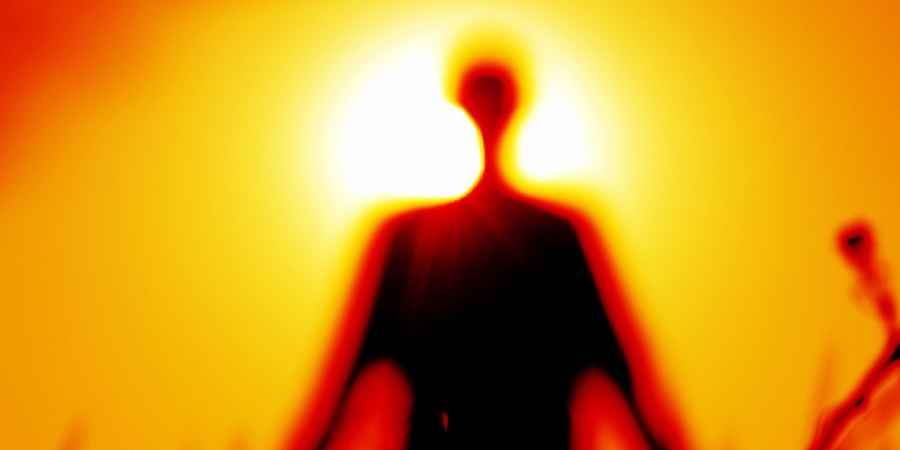 Photo: pixabay.com
Charlene Lowe Kemp and the Paranormal Hauntings team are normally out live streaming ghost hunts, but since the third national lockdown began field investigations have been well and truly off the table for now. Charlene has become one of a handful of teams who has come up with creative ways to keep producing paranormal content safely.
With almost 70k followers on Facebook, Paranormal Hauntings have sensibly stepped back from live investigations during the pandemic and are instead hoping to use the time at home to conduct some fascinating paranormal experiments.
Tonight Charlene will be inviting followers of the team to take part in a remote viewing experiment as she puts her team mate Chrissie to the test.
Remote viewing is nothing new, but the psychic technique has been debated for decades. Despite no definitive evidence as to its existence, the phenomenon has been taken very seriously by parapsychologists over the years and was even actively researched by secretive US Intelligence departments in classified programs like the Stargate Project.
Remote viewing is the ability to psychically "see" events, unfamiliar sites, or unknown information from any distance. The CIA were interested in harnessing this ability to allow them to spy on their enemies around the world. It was being researched by academics as far back as the early 1970s.
Eventually a review found that the Stargate Project hadn't managed to obtain any credible evidence that remote viewing worked and subsequently cancelled the project in 1995 and declassified the program.
Although the technique wasn't useful to the government agency, the method of psychic viewing is still of interest to parapsychologists and paranormal investigators.
Charlene will be guiding her fellow team member Chrissie through a remote viewing meditation exercise and hopefully take her to a room in her own house. Here it will be Chrissie's job to tell Charlene a little about the room she can see in her mind's eye.
Charlene says, "none of you is going to know what's behind that door. No one will know what that room looks like or what the room is decorated like."
One factor that makes it hard to prove whether remote viewing works or not is the uncertainty of where the information is actually coming from. In this case Chrissie might be able to clearly see the room in Charlene's house, but there's no way of knowing if this is in fact remote viewing or telepathy - it could be that Chrissie is picking up on the vision of the room through Charlene's own thoughts via a form of mind reading.
But Charlene has come up with a clever was to ensure this isn't the case. In the room there will be a chair with a laptop on it and on the screen will be a randomly generated number. Not even Charlene will know what number is displaying on the screen which rules out the possibility of mind reading and backs up the remote viewing theory.
Charlene explained, "I'm going to get you to focus on what is on this laptop. I'm not even going to know what the number is myself."
Once the experiment ends it will be interesting to see if Chrissie or any of the Paranormal Hauntings followers watching have managed to pick up any details about the room, or crucially the number being displayed on the laptop.
Charlene said, "it's not 100% proven to work, but it'll be interesting to see if she gets any objects in the room." Although, she admits, "if she got the number that's listed on the laptop that would be absolutely fantastic."
Anyone can take part. "Ideally I need as many of you to take part in it as possible," Charlene said in a live stream last night. The paranormal investigator just asks that participants set some time a side in a quiet room where they're not going to be interrupted or distract.
She also asked that those taking part don't wear any aftershave or perfume. It might sound odd, but Charlene is hoping that the psychic journey might be more about just viewing and will actually allow participants to remotely smell the room as well as see it.
If you're worried about the risk of leaving your body and floating to an unknown room, Charlene reassures us it's totally safe, "it is 100% safe, the only place you're going to come, if anywhere, in your mind's eye is to me and then back home."
The event kicks off in a live stream at 9pm GMT on Thursday, January 14 on Paranormal Hauntings Facebook page. You can find out more information and get notified when the event starts by getting involved on the event's page.
Tags:
psychicstopicalparanormal hauntingsremote viewing