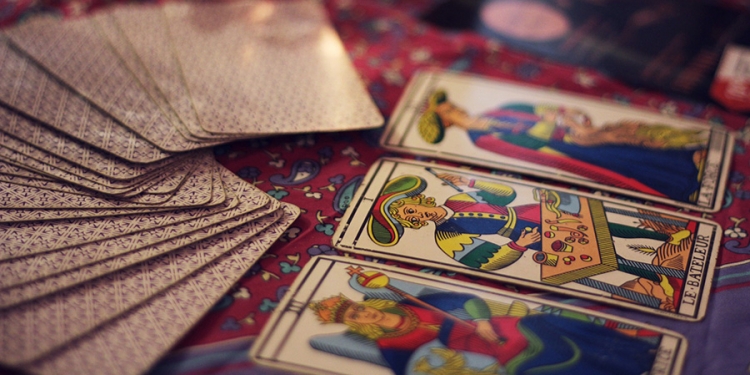 Photo: pixabay.com
Two professors of psychology have made the bold claim that psychic abilities cannot be true based on our current understanding of science in an article entitled 'Why Parapsychological Claims Cannot Be True'.
Arthur S. Reber a from Brooklyn College, New York and James E. Alcock from York University, Toronto say that there are four fundamental principles of science that make it impossible for psychic abilities like extrasensory perception and psychokinesis experiences to exist.
These four principles and the professors reasonings are as follows:
Causality
This is the scientific principle that's concerned with the relationship between cause and effect and states that everything has a cause. They say one of the problems with the field of parapsychology is that psi phenomenon don't have a "causal mechanisms, and none have been hypothesized".
Time's Arrow
The flow of time from past to future moves in one direction and is considered a physical dimension. The authors state that this principle doesn't allow for the reversal of time or for any information to be passed back in time in the form of a premonition. The cause must precede the effect making precognition impossible.
Thermodynamics
One of the principles of thermodynamics is that energy cannot be created or destroyed in a closed system. If the future affected the present, it would violate this principle as the energy would need to escape the closed system in the future in order to send a message to the present.
Inverse Square Law
This law states that the effect of the intensity of any source of energy is inversely proportional to the square of the distance from the source. If this were true, then whatever mechanism transmits telepathic or psychokinetic energy would have a finite range, yet this is never referred to by those that claim to have these abilities.
The authors didn't actually attempt any parapsychological experiments themselves in order to disprove the field. Instead they worked from their knowledge that psi abilities do not exist. They likened it to other extraordinary claims, "'pigs cannot fly', hence data that show they can are the result of flawed methodology, weak controls, inappropriate data analysis, or fraud."
The authors wrote, "in short, parapsychology cannot be true unless the rest of science isn't. Moreover, if psi effects were real, they would have already fatally disrupted the rest of the body of science." This is based on the fact that a researchers intent could shape and influence the lab equipment in any experiment meaning that labs around the worlds would get different results based on the researcher's individual psi abilities.
The authors end their article by stating that "parapsychology is precisely where it was in the 1880s" and question why researchers are still running experiments. They state that, "a century and a half of parapsychological research has failed to yield evidence to support that belief."
However, not everyone is convinced by Reber and Alcock's analysis of the paranormal as they are only basing their opinions on our current understanding of science. Believers argue that the paranormal isn't provable within the confines of our current knowledge of the universe.
Add A Comment
Tags:
paranormalpsychicssciencetopical